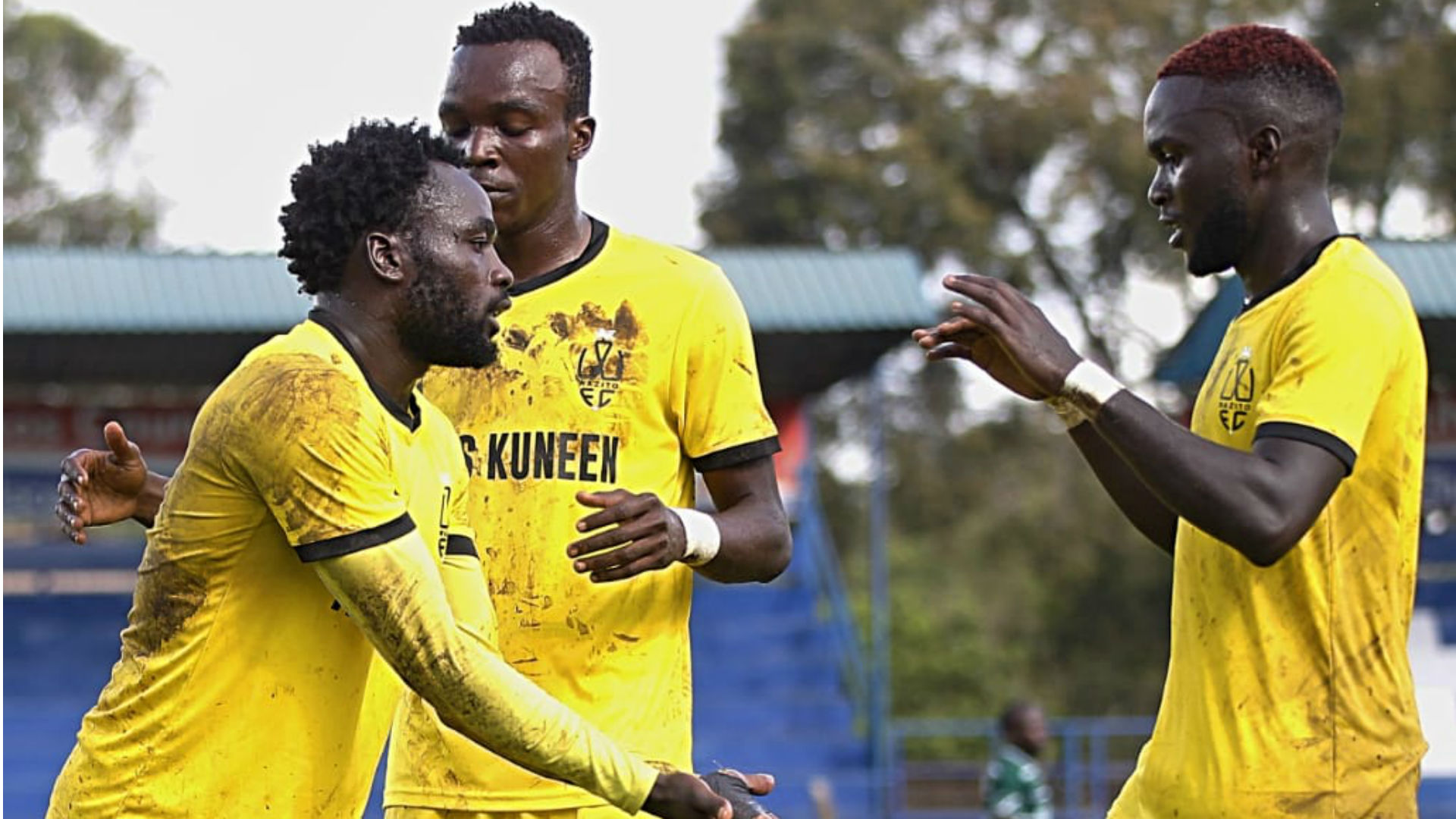 Wazito managed to win for the first time since Hall replaced Melis Medo as the club’s head coach and the tactician was pleased with how his charges faced and defeated the struggling Sugar Millers.

The win at Kenyatta Stadium was Wazito’s biggest win since their promotion to the top-flight.

The former Sofapaka and AFC Leopards tactician was also impressed by how fast his players are adapting to the new system he wants to be implemented at Wazito.

Check this out  Serie A News: 'Not bad for a fat boy' - Lean Romelu Lukaku hits back at critics after weight jibes

“The players are learning a new system and they managed to keep a clean sheet with the new system, I am pleased and credit to the players.”

Elvis Rupia got himself a hat-trick while Derrick Otanga, Victor Ndinya, and Pistone Mutamba each got a goal, and Hall praised the manner in which four of the six goals were scored.

“We have only had three days in training and we worked mainly on defending and transition and the pleasing thing was we kept a clean sheet and that means the defence played as instructed and four of our goals were from transition and that’s great,” he concluded.

Check this out  Goal 50: Which African midfielders could make the list in 2020?

Wazito will face struggling Bandari in their next KPL tie at Mbaraki Stadium on December 7.