Manchester United will be aiming to continue their unbeaten run when they take on Huddersfield Town at the John Smith’s Stadium on Saturday.

Jose Mourinho’s side are on a 12-match streak without defeat in all competitions and a win over the newly-promoted Terriers could potentially send them back to the top of the Premier League, depending on how their rivals Manchester City do against Burnley.

While United have been in tremendous form, Huddersfield have endured a downturn in fortunes since their positive start to life in the top flight and have failed to register a win in seven games in all competitions. 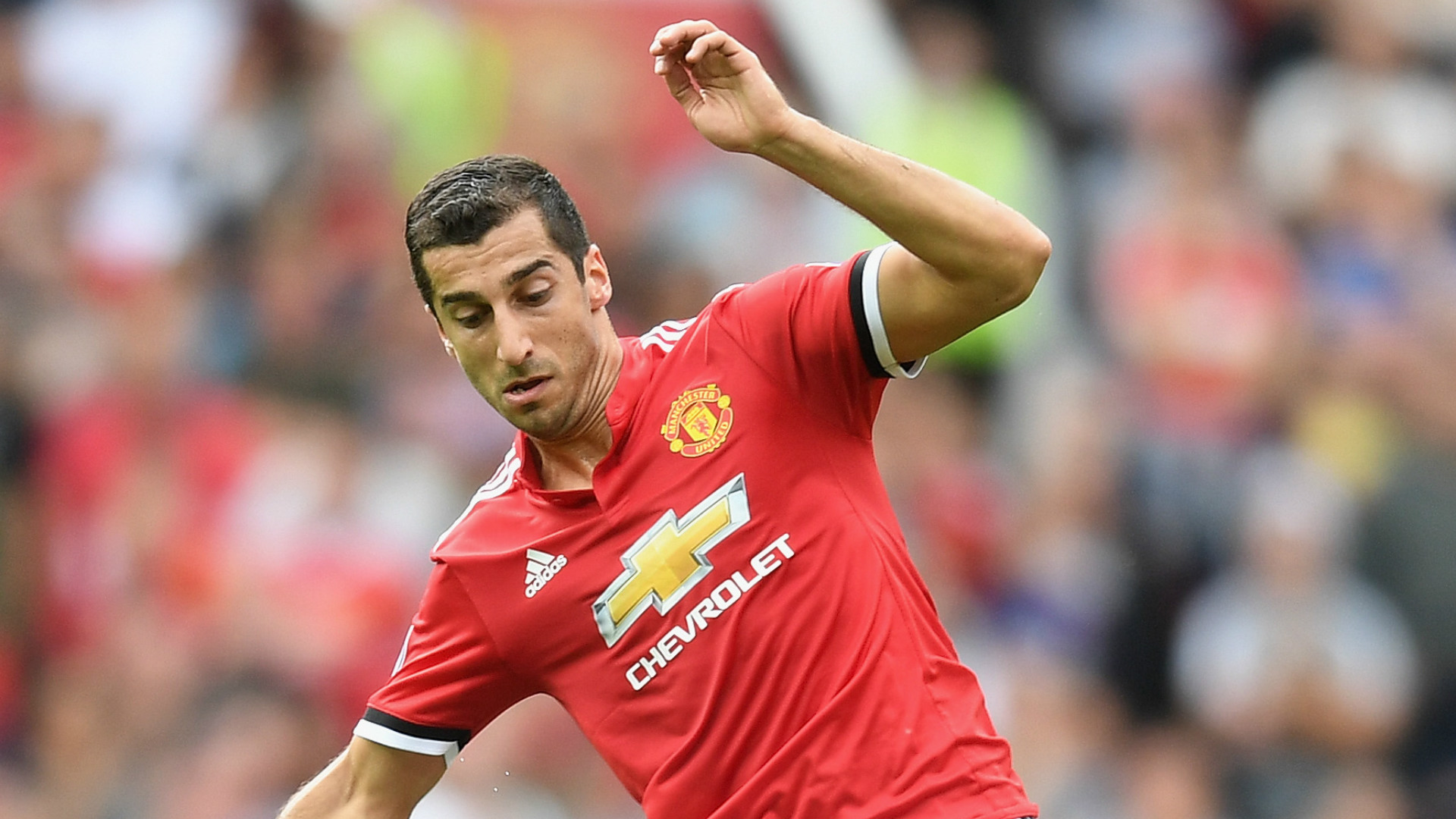 The game will be not be broadcast live in the UK, but highlights will be available on BBC’s ‘Match of the Day’ programme.

In the US, the game will be broadcast live on television on NBCSN and available to stream live online using the NBC Sports App.

Huddersfield have concerns over the fitness of a number of players, with Collin Quaner, Steve Mounie, Kasey Palmer and Michael Hefele all carrying injuries.

Defender Jon Stankovic will definitely miss out as he continues to recover from a knee injury.

Check this out  Community Shield: 'We win at Wembley' - Arsenal defender Bellerin in confident mood ahead of Chelsea clash

Mourinho has indicated that Eric Bailly is not likely to feature, but Phil Jones is fit despite sitting out United’s Champions League win over Benfica during the week. Marcus Rashford has emerged as a serious concern after sustaining an injury against Benfica.

Zlatan Ibrahimovic has returned to training but it is likely to be some time before the striker sees competitive action, while there are no return dates currently set for Paul Pogba and Marouane Fellaini. 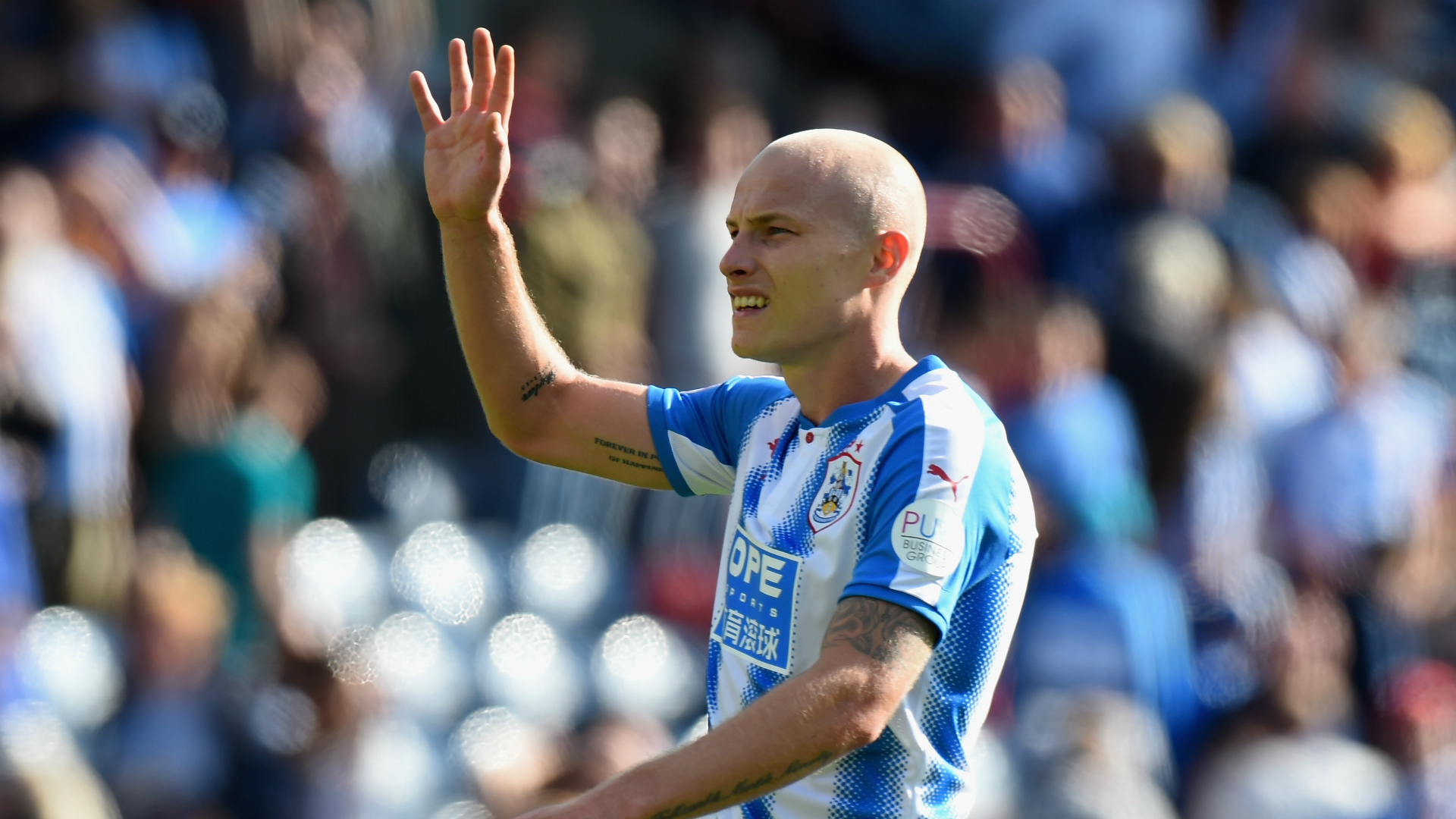 Manchester United are 2/5 favourites to win according to dabblebet , with Huddersfield deemed a 8/1 bet to beat the Red Devils. A draw is priced at 7/2.

Click here to check out all the markets for the game, including first goalscorer, correct score and more. 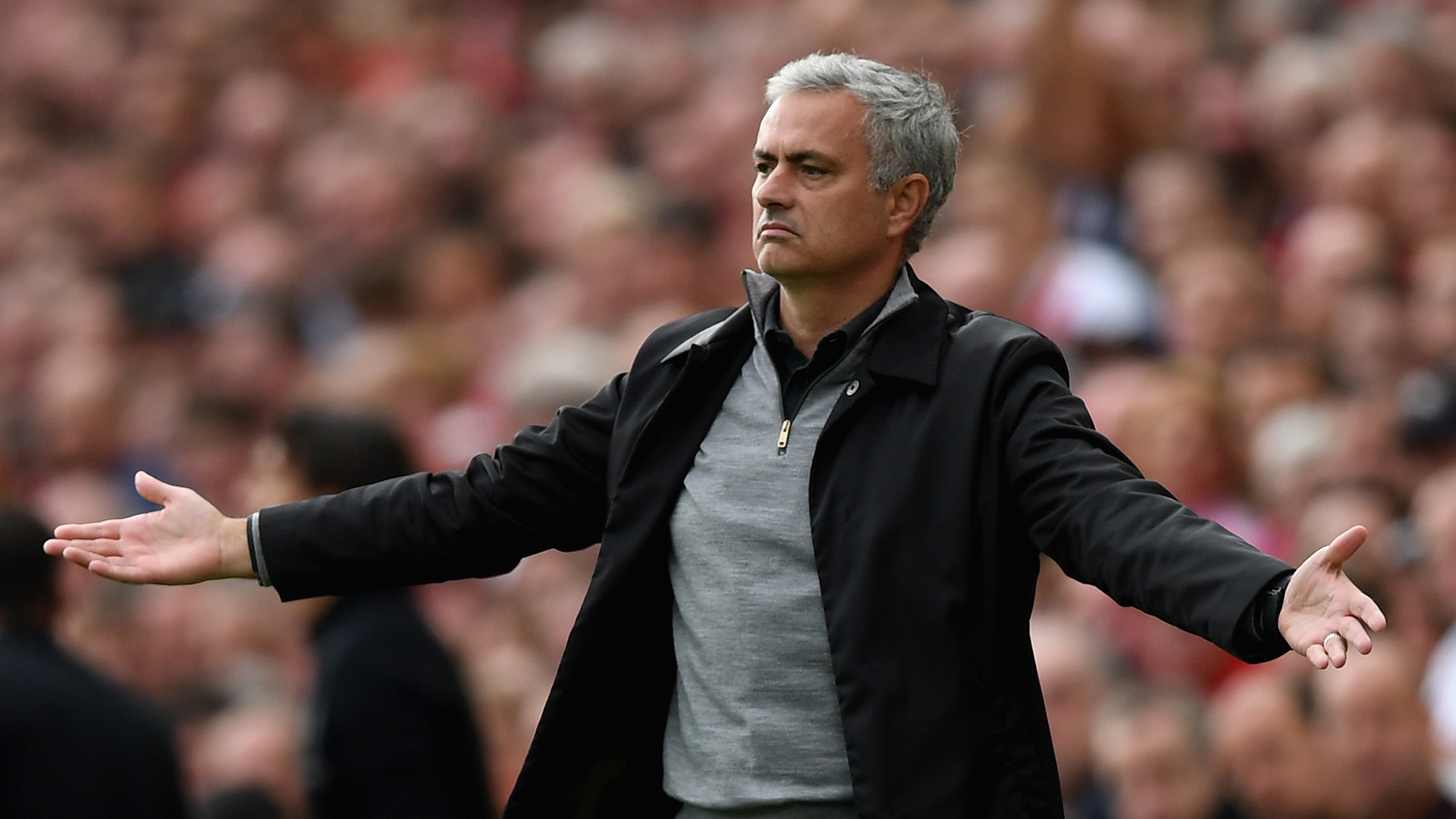 Manchester United took a huge step towards the knock-out stage of the Champions League on Wednesday with an assured victory over Benfica and they will return to league action against Huddersfield full of confidence as a result.

Check this out  How Titemania restored pride to bruised Brazil

Last week’s 0-0 draw with bitter rivals Liverpool at Anfield was the first time this season that the Red Devils were held scoreless and, as they prepare to take on the struggling Terriers, they will be determined to show that it was merely a minor blip in their quest for league glory.

United have impressively managed to carry their unbeaten streak further into the season and they have done so despite being forced to contend with injuries to key players such as Paul Pogba, Marouane Fellaini and Eric Bailly. With the aforementioned stars, as well as the enduring talents of Zlatan Ibrahimovic, set to return in the coming weeks and months, the future looks increasingly bright for the Old Trafford outfit.

However, the schedule does not get any easier and, with games against Tottenham and Chelsea looming on the horizon, they will hope to come through their next few fixtures with maximum points and minimum injuries.

Andimi: ‘Why I’m happy’ – Wife of CAN Chairman beheaded by...