Hunter ‘shoots his dog’ after it gives birth to puppies, then drags it along by a rope tied around its neck before bystander comes to the animal’s rescue in Spain

By Sophie Tanno For Mailonline

This is the moment a hunter is filmed dragging a new mother dog – which had just given birth to six puppies – along the ground by a rope after reportedly shooting her.

The man is accused of beating the animal, shooting it and dragging it along a path, leaving it badly injured, in Chantada, Spain.

A driver who heard a gunshot decided to record the scene. His footage was later shared by animal rights organisations Mundo Vivo and PACMA. 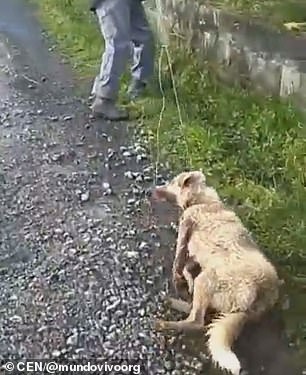 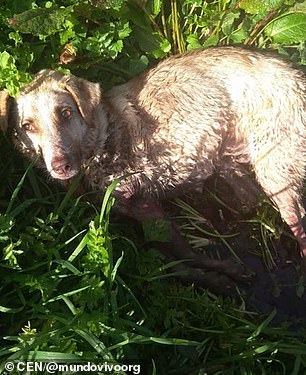 The footage shows the moment the hunter drags the injured animal through a tunnel before dumping the dog on the ground.

The man then abandoned the dog which was later taken to the Rof Codina animal hospital.

Meanwhile, her six puppies, only 15 days old, were taken to an animal protection centre.

Check this out  Big Brother 'will be pre-recorded' with no live voting, evictions according to winner Ben Norris

According to the spokesman of the nature organisation Libera, Ruben Perez, the hunter reportedly justified his actions saying: ‘I am a hunter, and I shoot whoever I f**king want’. 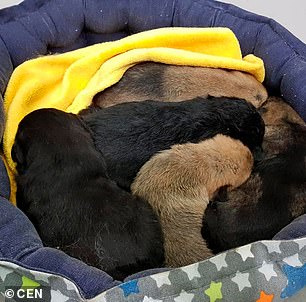 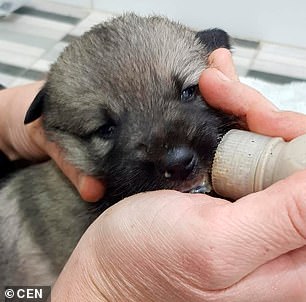 Animal rights organisation Mundo Vivo is now reportedly set to take legal action against the hunter and the adult dog remains in a serious condition in hospital.

A spokesperson for the group told local media: ‘It is still taking medication, it has blows to its head. Fingers crossed it recovers.’

They added: ‘Its only crime was to have given birth’.

The organisation also shared some pictures of the puppies with the message: ‘These are the babies of the dog that is fighting for its life, the one that was shot, beaten up and dragged by a hunter in Chantada, Lugo… we hope that he will face the full force of the law… we need exemplary sentences for those monsters… who only deserve death’.

Mundo Vivo also said that the puppies are in good health.

The organisation told local media the man could face 18 months in prison for the crime of animal abuse.

It is unclear if the Spanish Civil Guard is investigating the case or if the hunter has been identified or arrested. 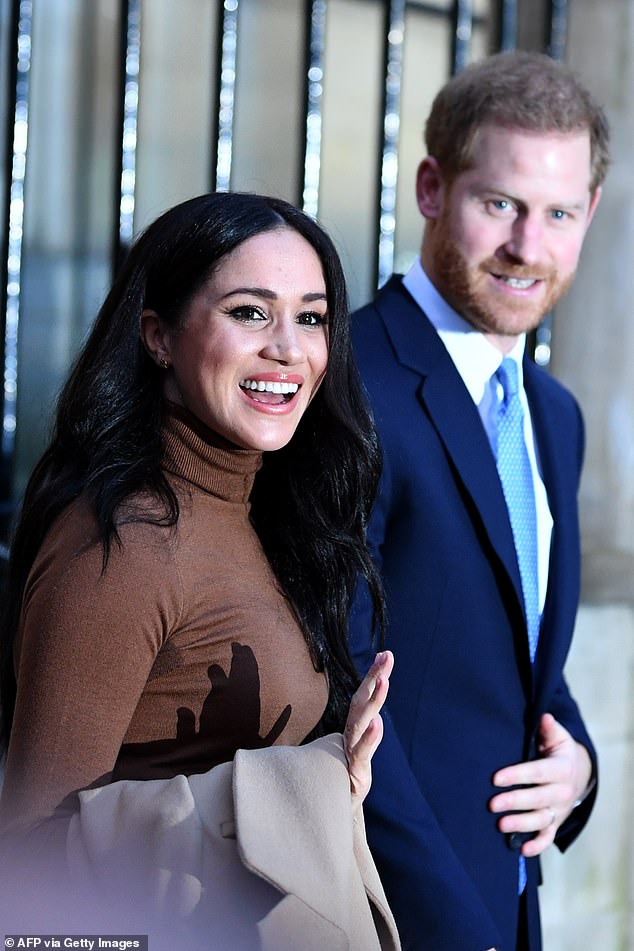 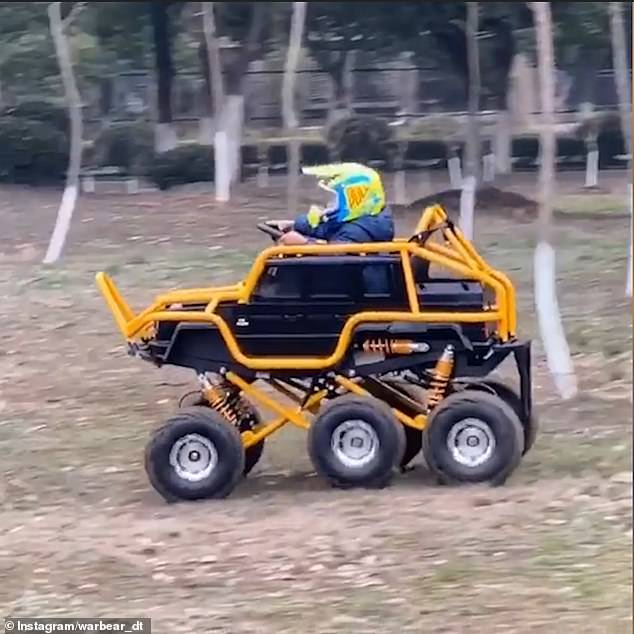 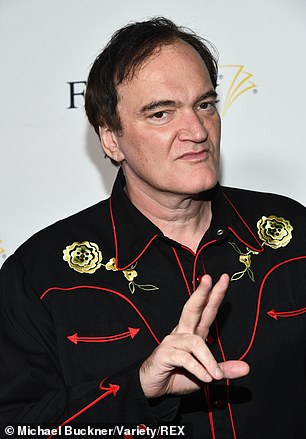 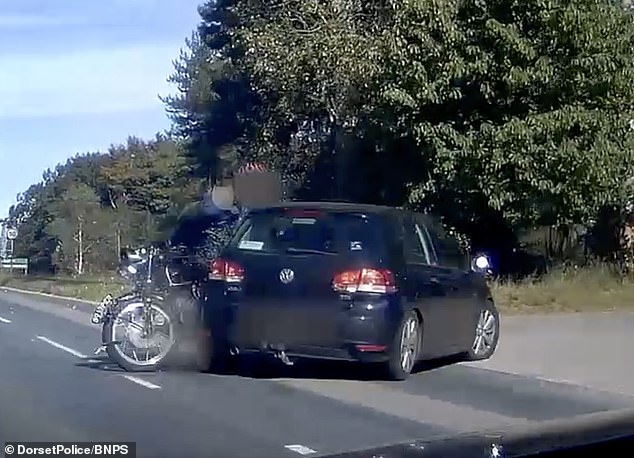 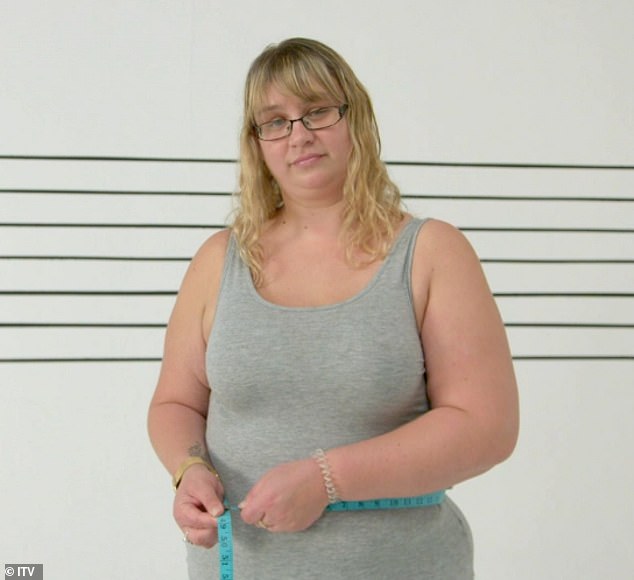 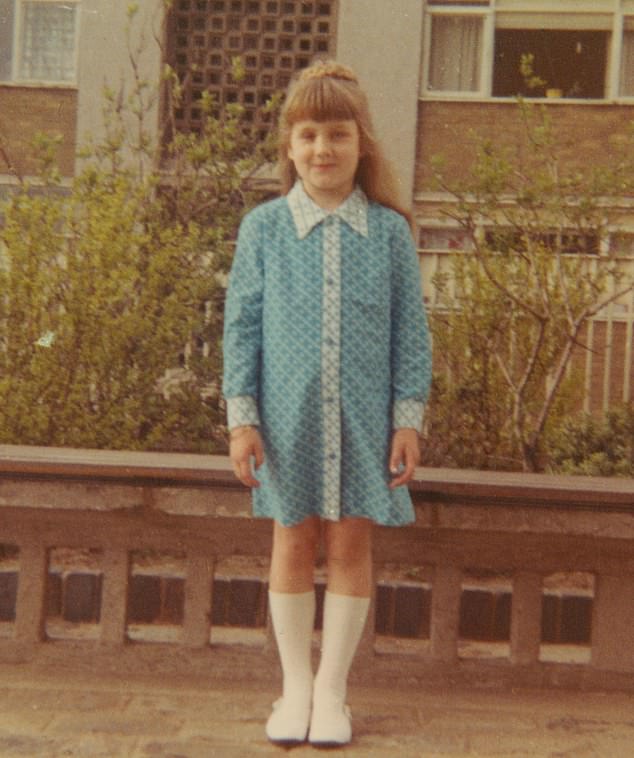