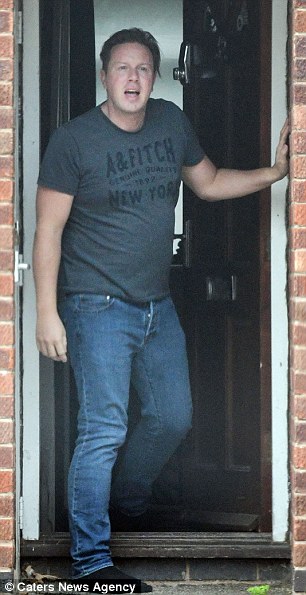 James Edward Glazebrook, 37, used a chatroom that streamed sickening sexual attacks on youngsters in Nottinghamshire between December 2015 and February 2016

A teacher has been banned from the classroom for life after he was found to have watched the live sexual abuse of  children on the internet.

James Edward Glazebrook, 37, used a chatroom that streamed the sickening attacks on youngsters at his home in Nottinghamshire between December 2015 and February 2016.

Castle Donington College suspended the former head of IT in September last year when a police investigation into his sordid internet use came to light. He resigned a month later.

When questioned he admitted to police he had used a chatroom that involved the live streaming of attacks on youngsters.

At a professional conduct panel of the Teaching Regulation Agency held on August 9, 2018 he was banned from the profession for life.

Glazebrook admitted to the panel to viewing the indecent images which included sexual chats relating to young boys aged 12 to 16.

The disgraced teacher replied ‘no comment’ when a reporter challenged him on the vile abuse admissions today.

The former teacher was arrested in September last year, in connection with his private internet use at home, which had been intercepted by police, the TRA report said.  No criminal proceedings were brought against him at the time, it added.

The report said: ‘In September 2017, Mr Glazebrook was arrested in respect of his private internet usage at his home, which had been intercepted by the police.

‘This usage included his viewing of indecent images, streaming of images and sexualised electronic chats relating to boys aged 12 to 16.’

Check this out  Banter early, pressure late in Ryder Cup

During the hearing, the panel heard a transcript of an interview between a detective and the disgraced teacher in which Glazebrook was reported to have admitted using the live-streaming chatroom to view the sexual abuse of children. 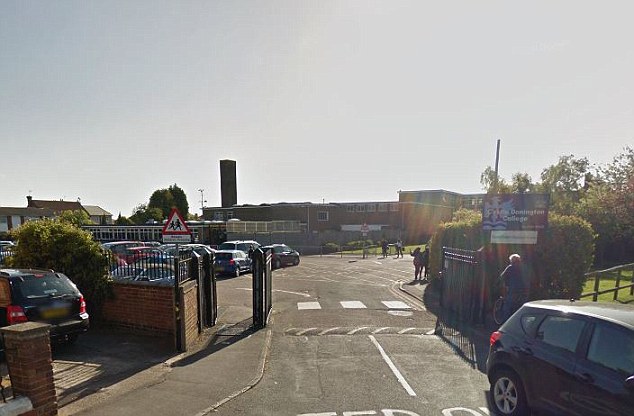 The panel ruled that his actions were sexually motivated, adding that Glazebrook’s conduct fell ‘significantly short of the standards expected of the profession’.

The recommendations from the panel were accepted by official Sarah Lewis on behalf of the education secretary.

She said in the report: ‘In this case I have placed considerable weight on the panel’s comments concerning the behaviours found proven.

‘The panel has said, ‘Mr Glazebrook was responsible for the viewing, via the internet, of sexual abuse of children over a period of several months.

‘I have also taken into account the panel’s comments on insight and remorse which the panel sets out as follows: While Mr Glazeberook did admit the allegations at an early stage and some remorse has been indicated by him, which may indicate some insight into his actions, the panel saw no evidence of any other efforts of remediation.

‘In my judgement, the lack of full insight means that there is some risk of the repetition of this behaviour and this risks the future wellbeing of children.’

MailOnline has contacted Castle Donington College for comment – none of the sexual abuse material was viewed on school grounds.