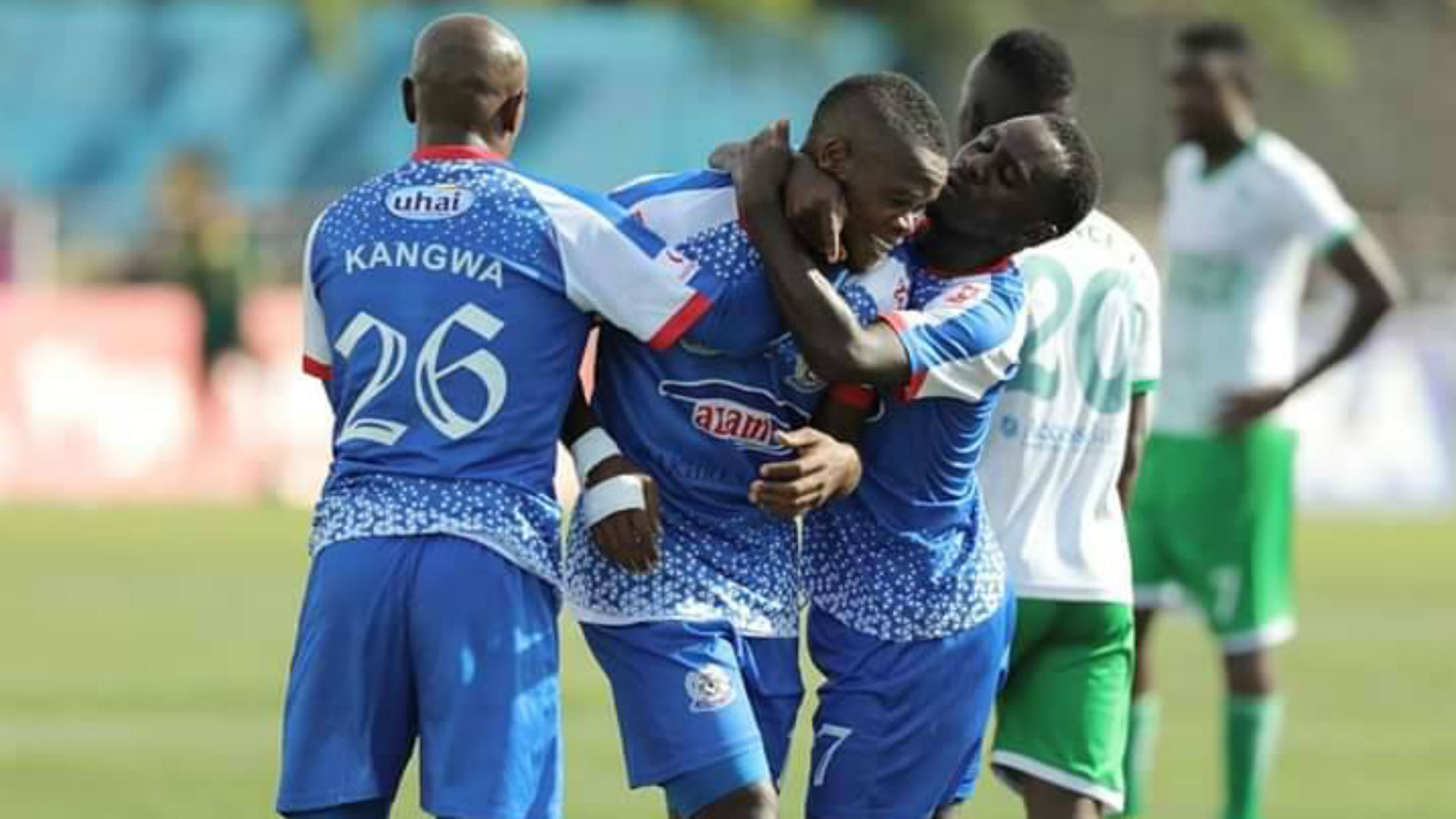 Azam FC communication officer Jaffary Idd has confirmed the club will not sign any player during the January transfer window.

Idd says coach Aristica Cioaba is satisfied with the composition of their current players and he does not need reinforcements.

Cioaba was appointed in October to replace Etienne Ndayiragije who was taking over as Taifa Stars head coach.

“We have no plans to engage in the upcoming transfer window whatsoever and the coach is happy with the current squad,” Idd told Azam TV.

“He [Cioaba] is shaping the squad in the way he wants it to look like because any coach that arrives comes with his own philosophy.”

Idd further confirmed the players had been released for a short break and will return ready to play league matches in the second round.

“We gave our players a three-day rest and will resume training from Saturday to December 9 as our focus is now on the next round after the conclusion of the first one,” he explained.

Meanwhile, Idd added renovation at the Azam Sports Complex is ongoing and if it would not be ready to host matches when the league resumes so they will change their home venue.

“The process of rehabilitating the pitch is ongoing and the work being done now is to remove the old surface before placing a new turf which has already arrived in the country,” he concluded.

“This is a very demanding exercise and we want it to be done without hurry at all and we have a projection that the whole process might take two months before completion.

“If by then [before the renovation work is complete] the league action would have resumed we will have to write to Tanzania Football Federation [TFF] and the league managers to grant us permission to use Uhuru National Stadium for our home matches.”