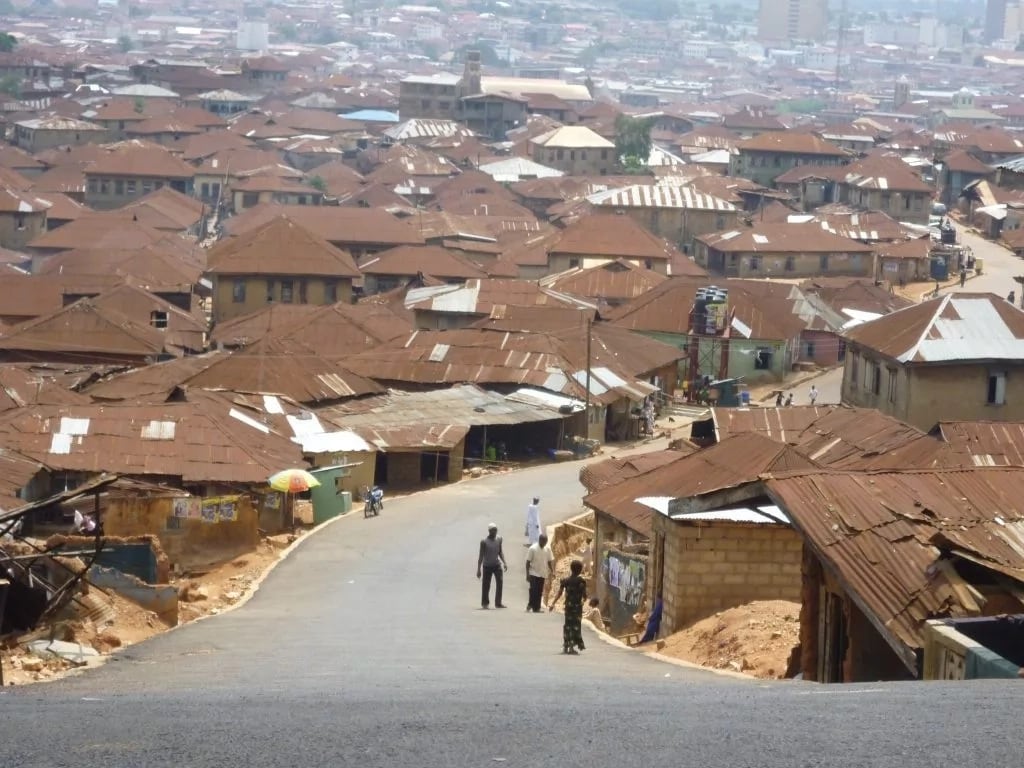 A journalist in Ogun State, Mr Dayo Rufai, has recounted how some armed robbers invaded his Ijebu-Ode residence and carted away ‘virtually every thing’ he had.

Rufai, the Publisher of Gateway Times newspaper, is a native of Ijebu-Ode, where he resides with his immediate family.

According to him, the armed robbers stormed his house at exactly 1am on Monday with an intent to dispossess him of his belongings.

The Publisher said the armed robbers ‘ambushed’ his guard and ‘macheted’ him severally.

He added that they eventually succeeded in gaining entrance into his main building, ‘beating the hell out of him and his wife’.

A day before the robbery incident, Rufai said he had, through the social media, expressed concerns about the problem of insecurity in Ijebu-Ode by saying, “Can we please have peace in Ijebu Ode. This endless killings (dey) too much. Peace please.”

He expressed shock on how he turned out to be the next victim of the insecurity he complained, calling on security agents to double their efforts in making Ijebu-Ode a secure place for residents.

His words: “Few hours after I raised my voice about the serious security concern in Ijebu-Ode, men of the underworld, at exactly 1:05am on Monday, September 9, stormed my residence in Ijebu, ambushed my security man and matcheted him severally.

“They thereafter succeeded in gaining entrance into the main building and beat hell out of me and my wife.

“They ‘swept’ the house and left my immediate family in a mental torture replica of ‘Rwanda massacre’.

“Yes, we lost virtually everything, but we are consoled in the fact that no life was lost.”

Rufai appreciated those who had sympathised with his family, saying, “Many thanks to those who visited and made calls to identify with us. God bless you all. We shall bounce back In Shaa Allah.”

Rufai told our correspondent that the case was reported at the police area command in Igbeba, Ijebu-Ode. He, however, said no arrest has been made.

Check this out  Bayelsa, Kogi elections: What we are expecting - APC

He added that the security man, who was macheted was still recuperating in a hospital in the town.

Meanwhile, residents of Ijebu-Ode have been lamenting the spate of robbery, cultism and other social vices affecting the peace of the ancient town.

Our correspondent learnt that thieves are now in all the nooks and crannies of Ijebu-Ode, carting away anything available.

According to residents, worship centres are now being robbed day by day.

An indigene, Adetilewa Adetomiwa said, “the kind of robbery going on in Ijebu is funny and sad. Last week, some robbers came to my place to steal electrical installations and cement, even half bag of cement. The thieves were even fighting over used shoe. They said Church is their target now in Ijebu. The epicenter of robbery. So thief (no dey) fear God again?

“Gov Dapo Abiodun, can you please wake up and do your job as the chief security officer of the State?”

Check this out  FCT Police nab ex-convict, 2 others for phone snatching

“My house is in GRA, Ijebu-Ode, close to the stadium. Those ‘boys’ have ‘helped themselves to remove all my electronics. I’m waiting for them to come and carry chairs and mattress.” One Mr Kyke Davies recounted his ordeal.

On August 2, indigenes of Ijebu came together for a security summit to find lasting solutions to issues of insecurity in the area.

DAILY POST also reported on August 21 that there was tension in Ijebu-Ode area as members of Eiye and Aiye confraternities were reportedly taking turns to retaliate the killings of their members.

Residents of Ijebu-Ode were said to be running helter-skelter as the cultists continued to terrorise the ancient city.

Efforts to reach the Ogun State Police Spokesperson, Abimbola Oyeyemi, for comments were unsuccessful as he did not reply the text message sent to him, hours before filing this report.