A groundsman has been sacked after video emerged of him allegedly agreeing to tamper with the wicket before Wednesday’s one-day international between India and New Zealand in Pune.

Board of Control for Cricket in India (BCCI) asked for a detailed report.

It added it had “zero tolerance towards any such activity”.

Salgaoncar was dismissed by the Maharashtra Cricket Association (MCA) and replaced by curator Ramesh Mhamunkar. The second ODI, at the MCA Stadium, went ahead on schedule after the pitch had been inspected by match referee Chris Broad, BCCI said.

The India Today footage of Salgaoncar talking to a reporter, who was posing as a bookmaker, was broadcast a few hours before the match. 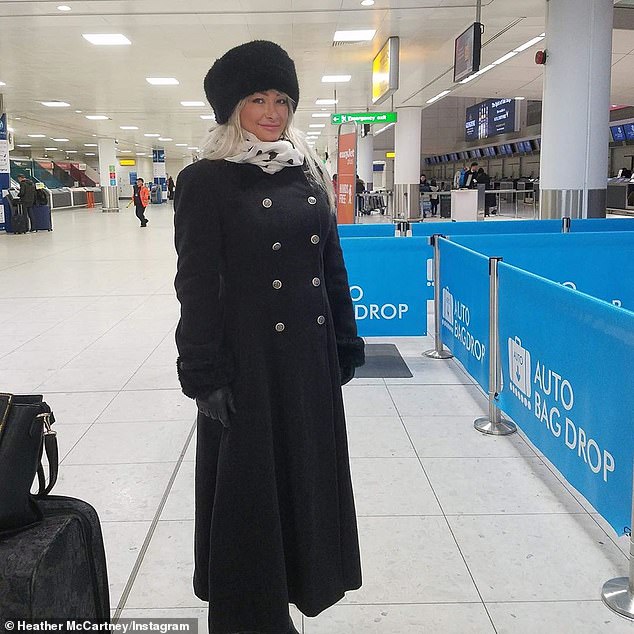 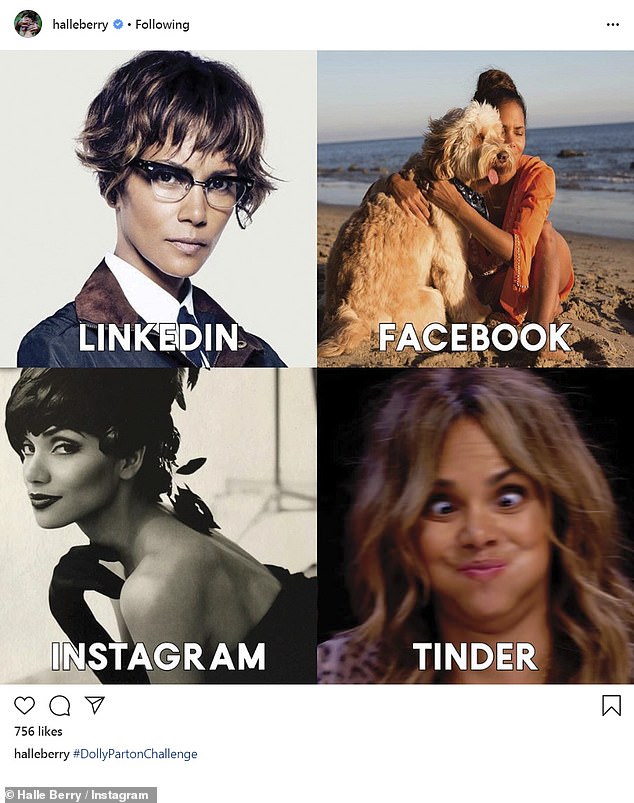 Family of man who was strangled to death in his own...