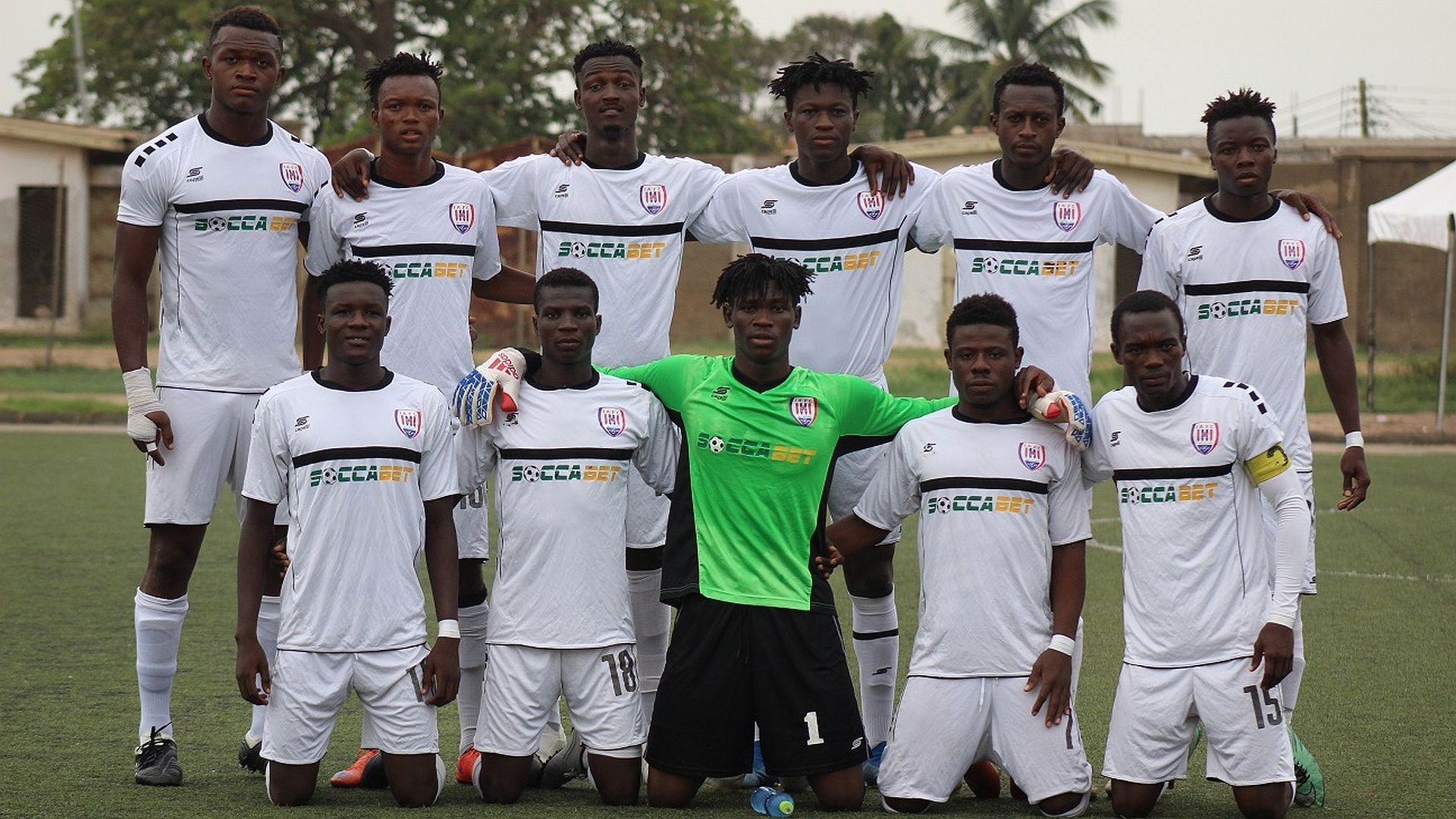 New Inter Allies coach Tony Lokko believes there is extra danger for relegation in the coming Ghana Premier League season due to an increase in the number of teams for demotion at the end of the campaign.

In November, a Ghana Football Association (GFA) Congress agreed to raise the figure from the regular three to five for the 2019-20 term.

The decision is aimed at restoring the number of competing teams in the Premier League from 18 to 16 after Congress made a special resolution to re-admit Great Olympics and King Faisal back into the top-flight.

Check this out  Betting Preview: Everton vs Tottenham Hotspur: Bank on the Lilywhites to avoid defeat in Liverpool

“The coming league season will be very difficult with five of the participating teams to be relegated when the season comes to an end,” Lokko told Graphic Sports.

“My plan is to see Inter Allies maintaining a favourable position on the league log for this year’s campaign.

“We will definitely cross the line.”

“I have been chased by the club for the past six years and now that it has materialised, I will offer my best to the club and not disappoint,” said the coach.

“I have a very good relationship with the technical director Mr Willie Klutse.

“I will work with him to push the club’s agenda and build a strong team. I don’t undermine people I work with.”

Congress’ decision to reinstate Olympics and Faisal to the Premier League was to “make peace” with the clubs as both sides were battling the FA in court over ‘unfair’ relegation from the top-flight in seasons past. Congress feared a legal battle may disrupt the coming season as has happened in seasons past.