Is plastic and paper sent abroad for recycling ending up in landfill? Report finds Environment Agency’s handling of scheme is prone to fraud

Colin Fernandez for the Daily Mail

Plastic and paper sent abroad for recycling could be ending up in landfill, the Government’s spending watchdog warned yesterday.

More than 7,000 firms that create packaging are part of the Packaging Recovery Note scheme – which is meant to ensure recycling sent abroad really does get recycled.

But a report by the National Audit Office said the system is prone to fraud and recycling sent abroad could end up polluting the environment instead. 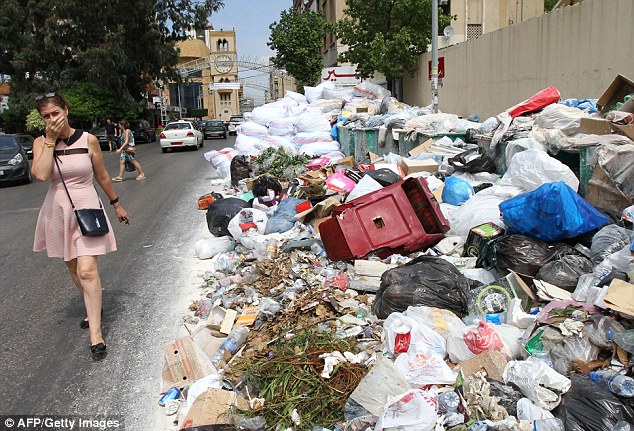 It said Michael Gove’s Department for the Environment, Food and Rural Affairs had not done enough to assess the wider effectiveness of the scheme and ‘has not been sufficiently proactive’ in managing the risks associated with the rise in exports of waste. Under the PRN scheme, firms with recycling obligations contributed £73million in 2017 to the cost of dealing with their waste by paying for ‘recovery evidence notes’ from reprocessing plants or exporters.

Since 2002 the amount of waste sent overseas to countries including China, Turkey and Poland has increased sixfold – accounting for half of the packaging reported as recycled last year. But the NAO said: ‘We are concerned that the agency does not have strong enough controls to prevent the system subsidising exports of contaminated or poor-quality material.’

There was a risk that some material was not recycled to UK standards ‘and is instead sent to landfill or contributes to pollution’. Critics also point out that the £73million paid by packaging firms is a third less than similar schemes operated in Germany, the Netherlands and Belgium.

The Daily Mail has campaigned to end the scourge of plastic pollution with the Turn the Tide on Plastic campaign, and has also called for a deposit scheme to encourage plastic bottle recycling in the UK. 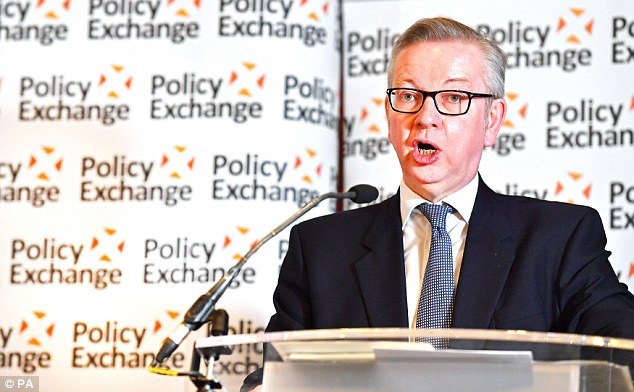 A report by the National Audit Office said the system is prone to fraud and Michael Gove’s Department for the Environment, Food and Rural Affairs had not done enough to assess the wider effectiveness of the scheme

But it added: ‘The system appears to have evolved into a comfortable way for Government to meet targets without facing up to the underlying recycling issues.’

Defra acknowledged there was more to do, saying: ‘We don’t recycle enough waste, and we export too much of it.’ It added that it would be setting out reforms in the ‘resources and waste strategy’ later this year.