By Chris Dyer For Mailonline

Jacob Rees-Mogg has been criticised for lying down as MPs held the emergency Brexit debate and appearing to go to sleep.

The Leader of the House was seen reclining on the front bench, at times with his eyes closed, as the Commons discussed plans to take control of the Commons agenda and pass legislation which would prevent a No Deal Brexit. 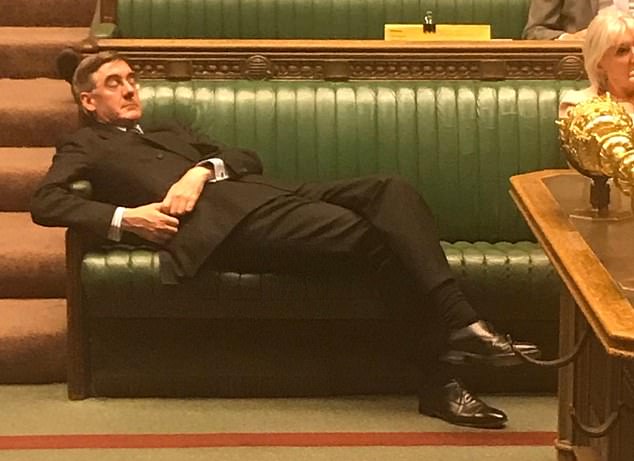 Check this out  What's happened with bump stocks since the Las Vegas...

Reezzzzz-Mogg: Jacob Rees-Mogg was seen relaxing in the Commons during the emergency Brexit debate today 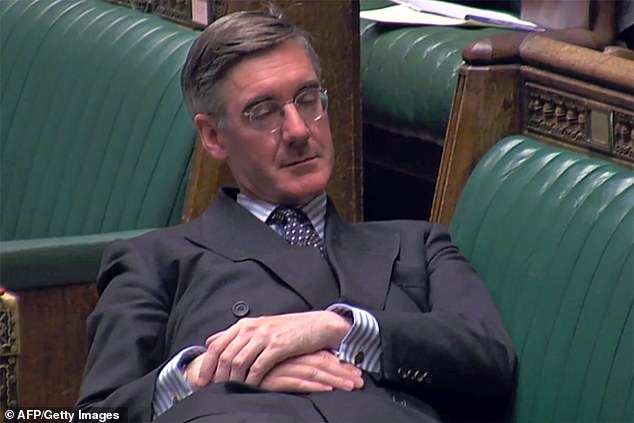 Labour MP Karl Turner tweeted an image of the Cabinet minister laid back on the bench, adding: ‘As a working class bloke brought up on a council estate in Hull I always feel enormous pride and gratitude when I go into the chamber of the House of Commons to represent east Hull. I’ve never felt a sense of entitlement. This is what that looks like!?’

His party colleague Anna Turley posted: ‘The physical embodiment of arrogance, entitlement, disrespect and contempt for our parliament.’

And SNP MP Gavin Newlands tweeted: ‘Jacob Rees-Mogg is literally going for a (u)kip on the front bench. I just asked him if I should call his footman to get him a pillow. He politely declined.’ 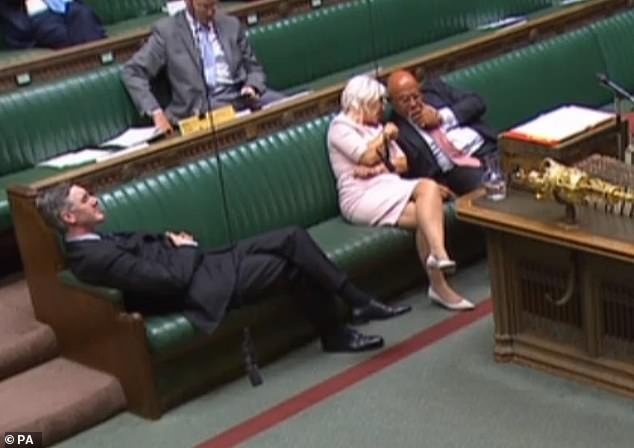 Taking a nap: A relaxed Rees-Mogg slumped on the green benches of the Commons, appearing to take a break from proceedings 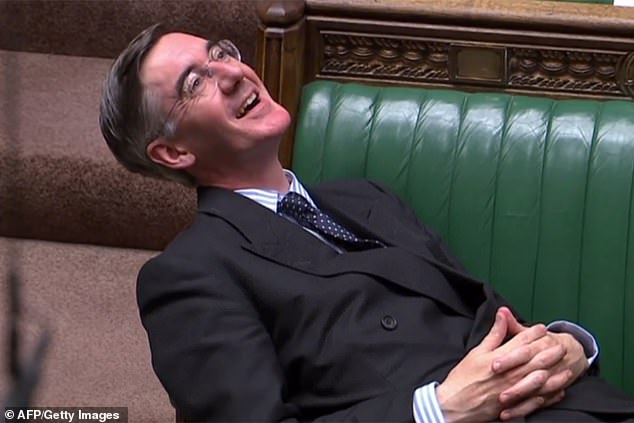