By Annita Katee For Dailymail.com

Jason Derulo has lashed out at Instagram for taking down a raunchy photo he shared with fans.

The 30-year-old singer is fuming that the site deleted the shot – which saw him pose in a pair of eye-popping underpants – because it breached their ‘nudity and sexual activity’ guidelines, and he’s now petitioning to bring back the bulge.

The 30-year-old branded the move ‘discriminatory’, and added he ‘can’t help his size.’ 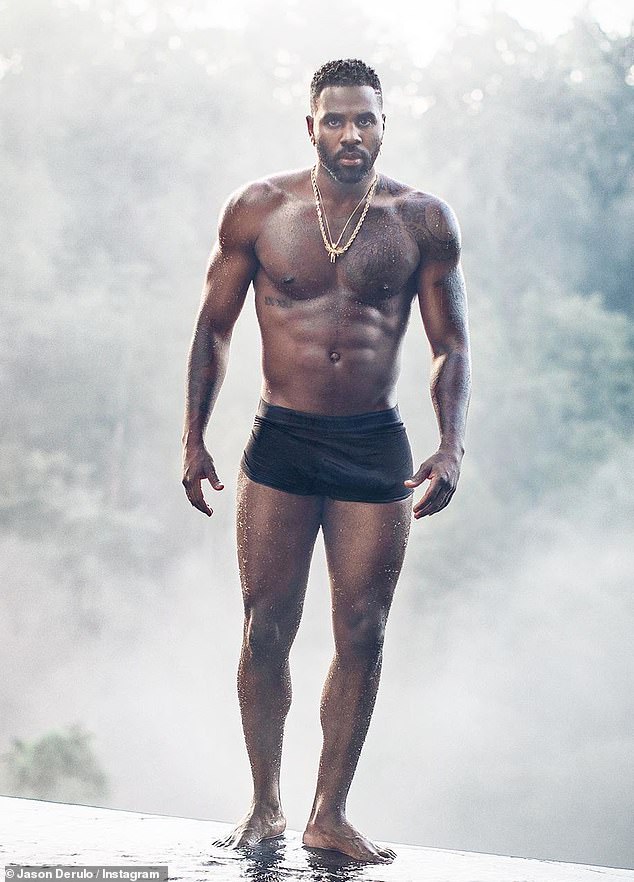 Discrimination? Jason Derulo hit out at Instagram on Tuesday after they took down one of his recent photos. The star called them ‘discriminatory’ as he was covered up and he ‘can’t help his size’

Taking to his Instagram account, the ‘Swalla’ hitmaker uploaded a screenshot of the warning he received from Instagram and captioned it: ‘F*k u mean? I have underwear on… I can’t help my size.. #bringbackAnaconda’

Check this out  The secret of domestic bliss? Run your home like a business

The handsome star left fans feeling a little hot under the collar last week when he shared the sexy image – which showed off his killer abs, bulging biceps and his toned thighs – and bragged about the size of his manhood when fans questioned what he had hiding in his pants. 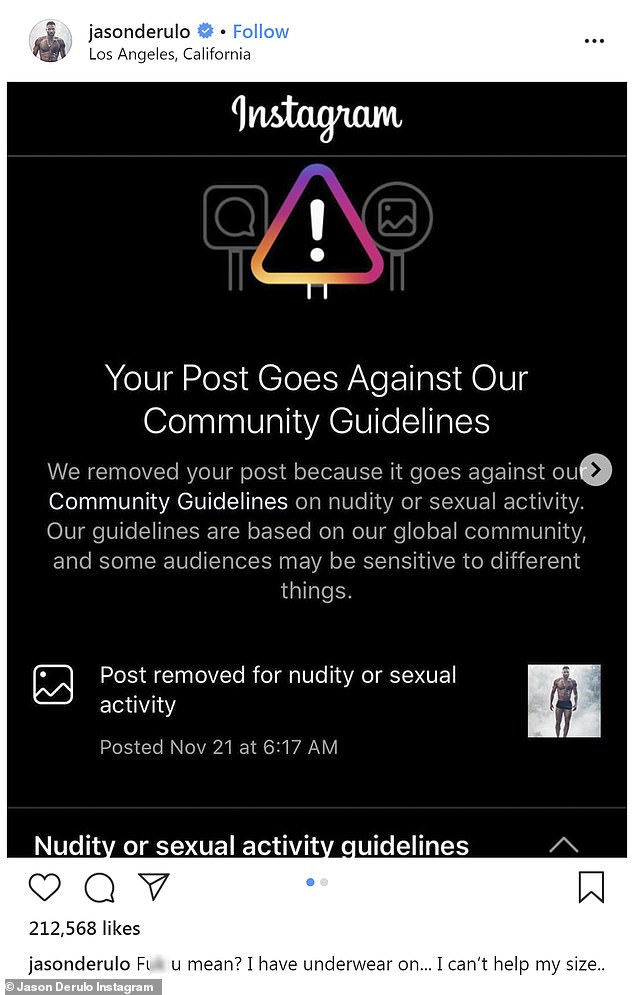 Against the rules: His caption accompanied a photo of the Instagram notification he received when they took the photo down 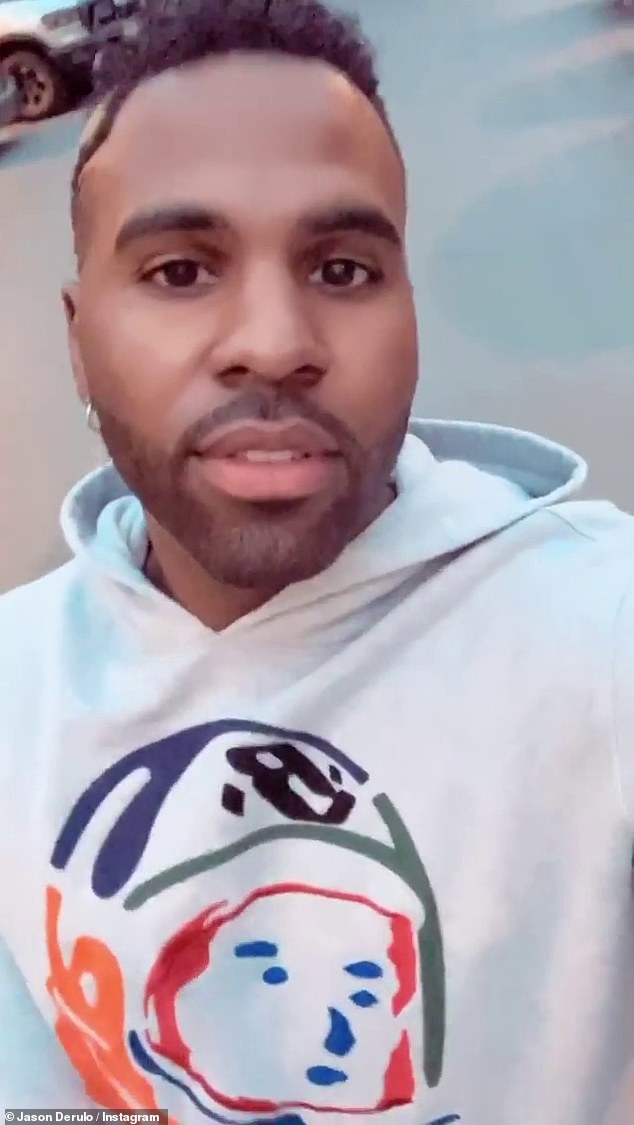 One social media user wanted to know what the ‘Talk Dirty’ hitmaker had in his underwear.

To which Jason replied: ‘Anaconda’ – referencing one of the largest snakes in the world.

Check this out  Ex-Hong Kong policewoman, 64, died of a heart attack 11 days after chasing off armed robbers

This isn’t the first time Jason has caused a stir as he recently called for marijuana to be legalised as the drug can be ‘really helpful’ for those struggling with serious pain.

He said at the time: ‘I think it’s really helpful in so many ways.

‘I’ve watched people suffer and with marijuana, the suffering gets to be subsided a little bit.

‘So for me, I know it’s a humongous help for people and I think it should be legalised.’

But while he thinks cannabis can be helpful, the ‘Tip Toe’ singer is strict on his alcohol consumption because he doesn’t want to cause any damage to his vocal cords.

He explained: ‘I do still party, it’s just how much I am drinking, I really pay attention to that, especially when I’m on the road and I have back-to-back shows.

‘As a young artist I would get fatigued during these performances and I couldn’t realise why.

‘Partying is fine as long as you’re not screaming during the night because that’s going to strain your voice, and not drinking too much. I’d say I have about three drinks on a night out.’ 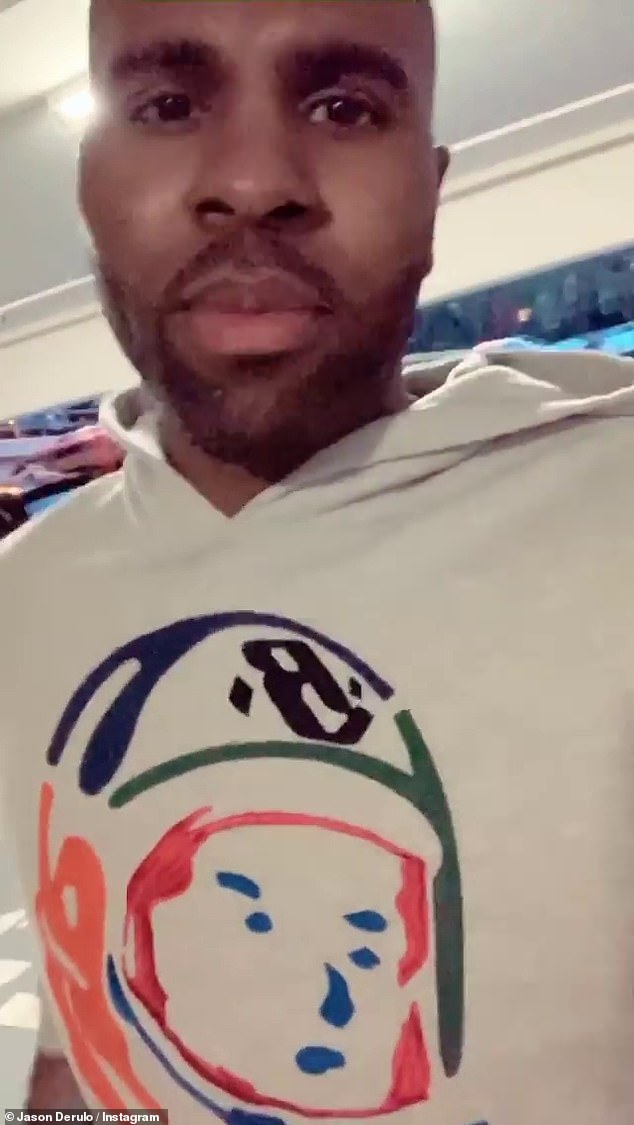 Double standards? ‘Ay listen, all these girls be on Instagram showing their a** and all kind of crazy s**t and I got underwear on, in Bali, and they took my pic down’ 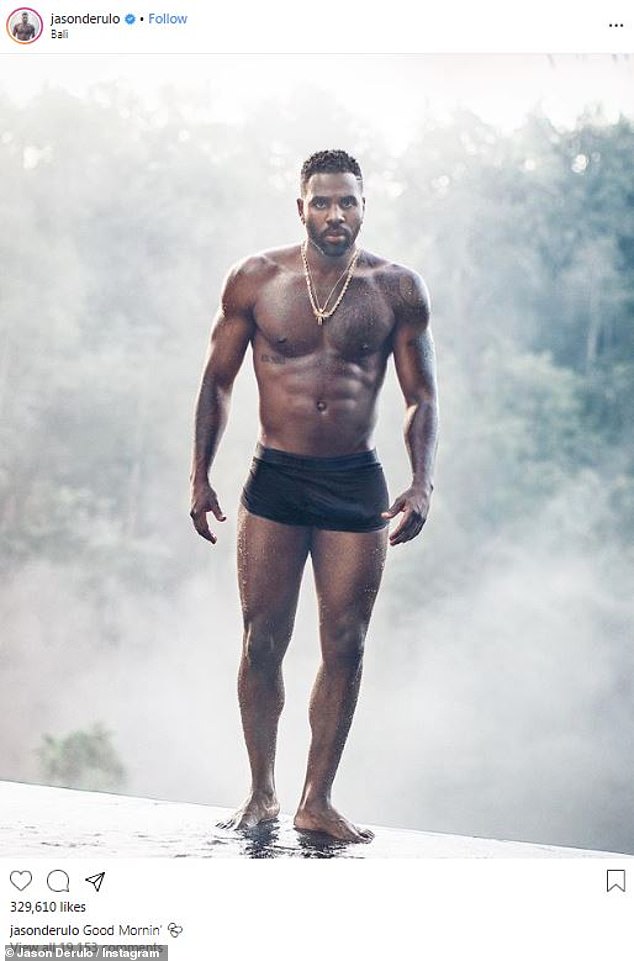 Good Mornin’! Jason originally shared the racy photo on November 21 and it remained on his feed for his 5.1 million followers until Tuesday 3rd December 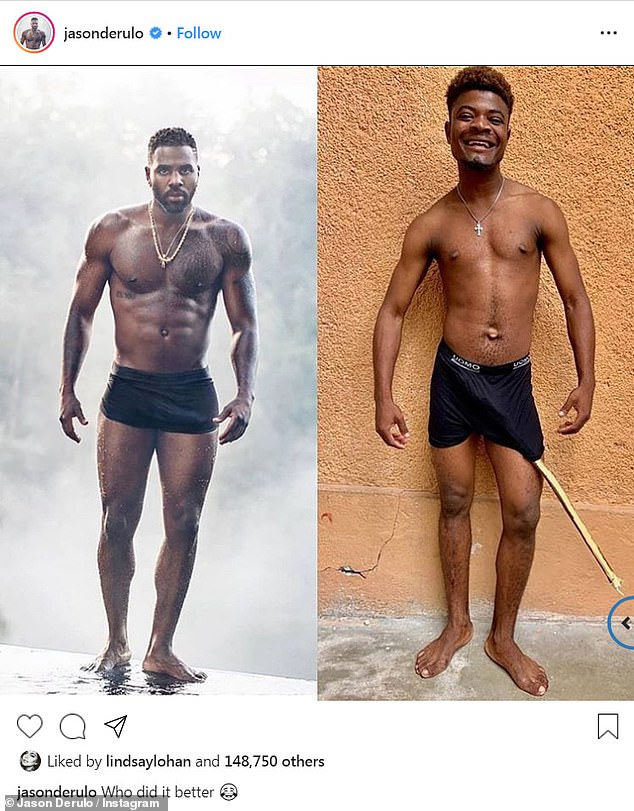 Who wore it better? Two days later Jason shared a side-by-side of his bulging photo with another male with a sugarcane stem down his shorts 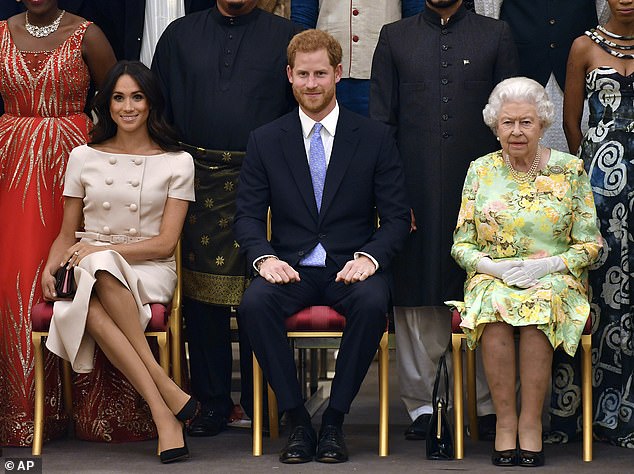 Liverpool vs Man Utd: Klopp’s team not one of the best...