They’re one of the hottest celeb power couples on the circuit.

Scroll below for video 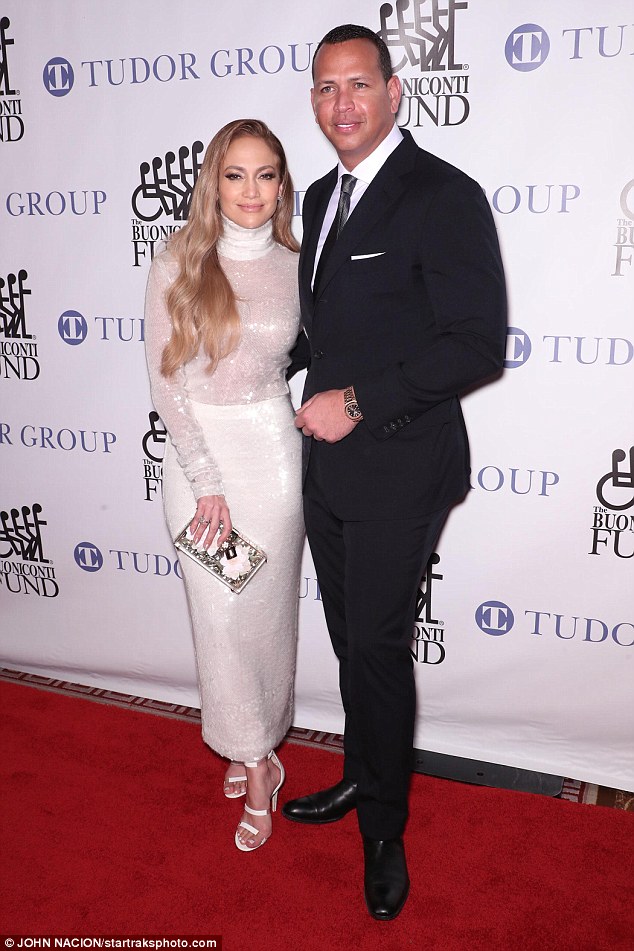 The Shades of Blue star wore her blonde locks parted and down, toting a designer clutch at the Big Apple event.

The 43-year-old baseball alum looked dapper in a black suit with a black tie, beaming as he posed with his love during entrances.

Check this out  Mothercare's troubles deepen as shares fall deep into the red, sales plummet and online sales fall

The three-time baseball MVP, an alum of the New York Yankees, Texas Rangers and Seattle Mariners, was one of many sports stars set to be honored at the Manhattan event, for which Bob Costas was master of ceremonies. 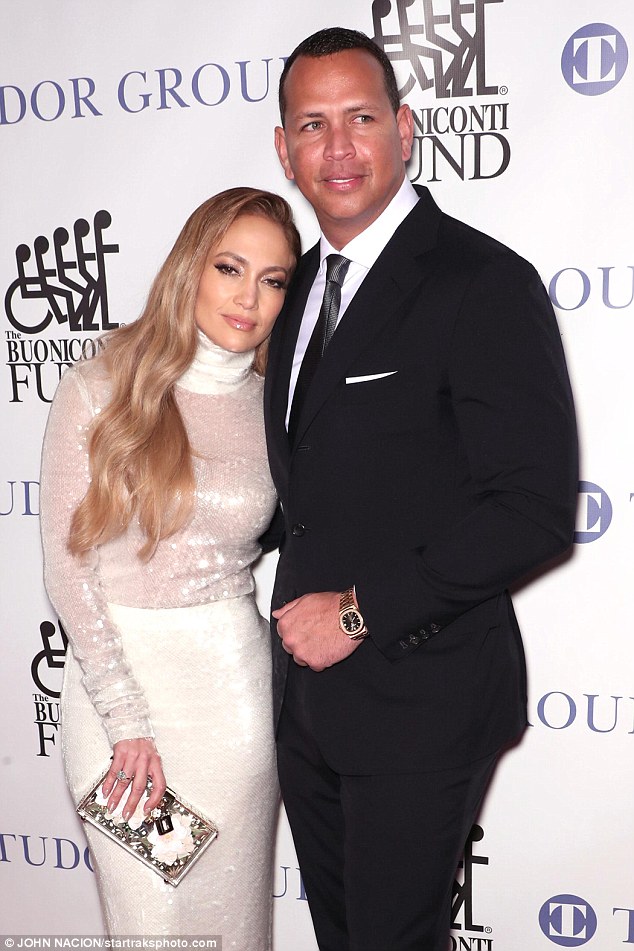 Loved up: The celebrity power couple looked bonded as they posed for photogs 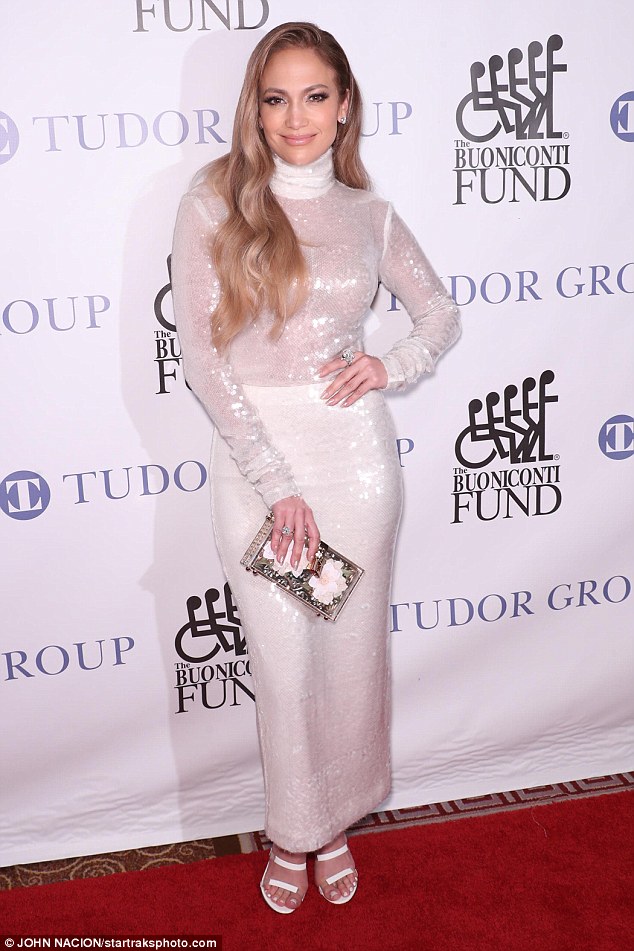 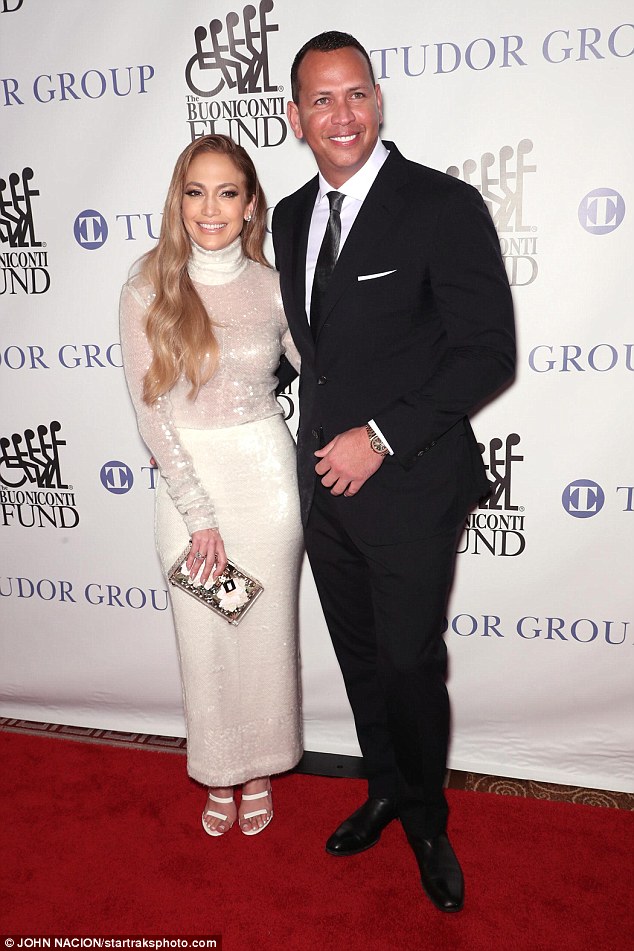 Crazy in love: News of the couple dating first began to spread in the spring of 2017 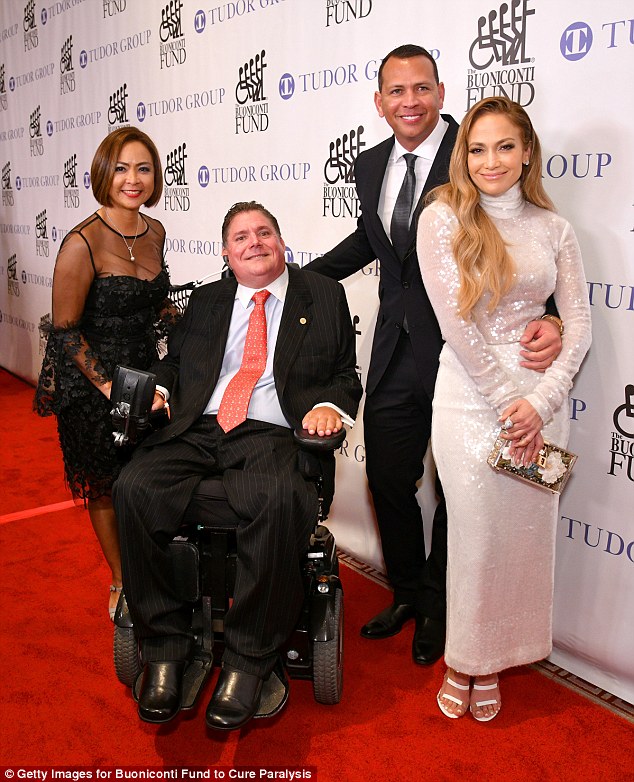 Happy occasion: The couple posed alongside Cynthia Halelamien and Marc Buoniconti at the proceedings

The lavish event was slated to benefit The Buoniconti Fund, a charity aimed at research of spinal cord injuries.

The romance between the celebs continues to swelter, as Lopez took to Instagram earlier this month to reveal she was missing her boyfriend while she was in Los Angeles and he was working in Houston. 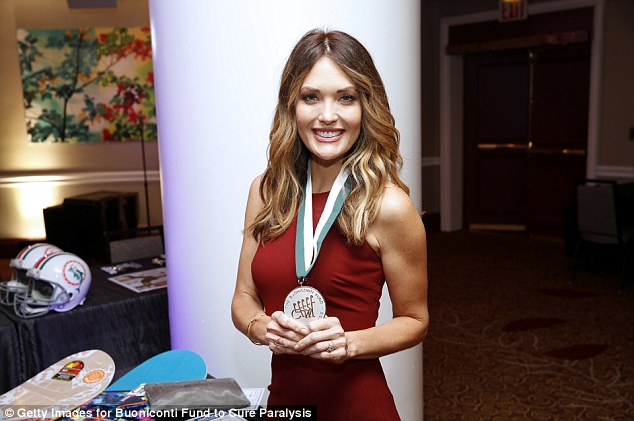 Shining star: She was one of the honorees at the star-studded gala 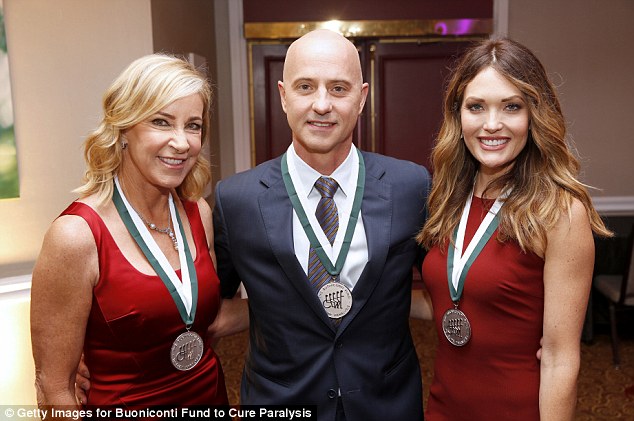 ‘One day apart and already missing this one… @arod,’ Lopez wrote in a caption alongside the slugger.

The superstar entertainer, who was honored with the Michael Jackson Video Vanguard Award at the MTV VMAs last month, was first romantically linked to Rodriguez in March of 2017. 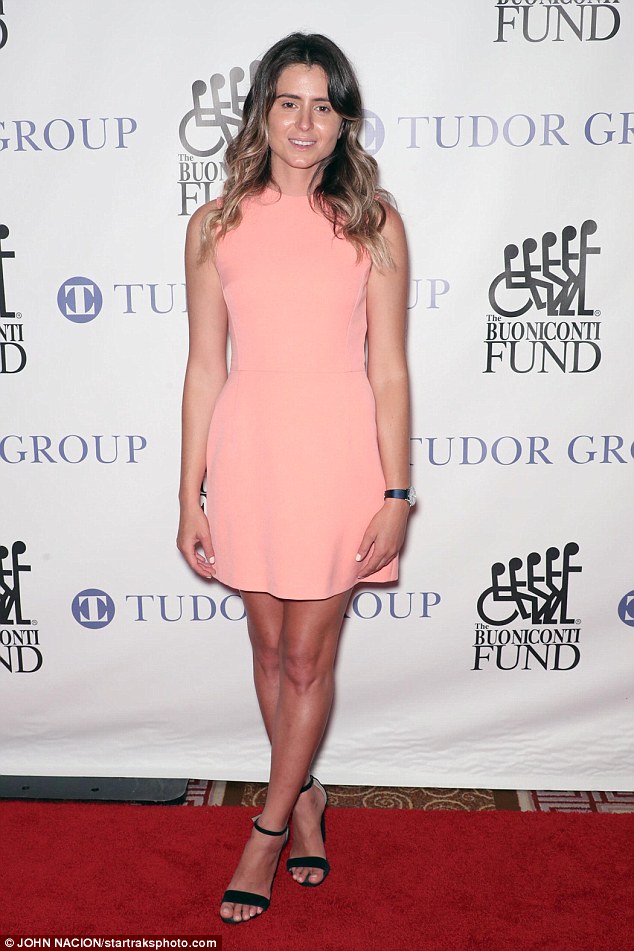 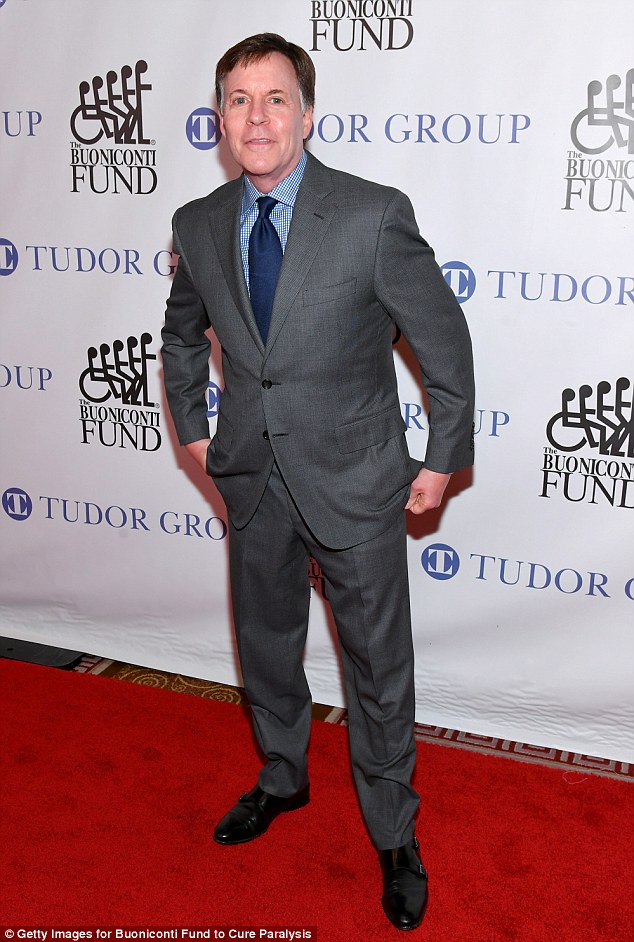 Familiar face: Broadcasting veteran Bob Costas was master of ceremonies for the event 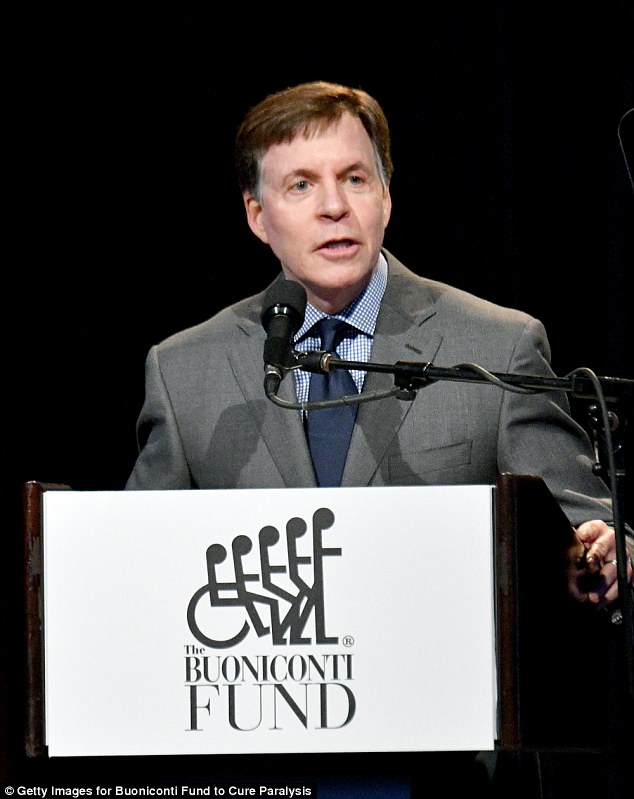 Dapper: Costas was at the helm as a number of sporting greats were honored, including NBA alum Ray Allen, NFL Hall of Famer Bob Griese and Olympic figure skating champ Brian Boitano 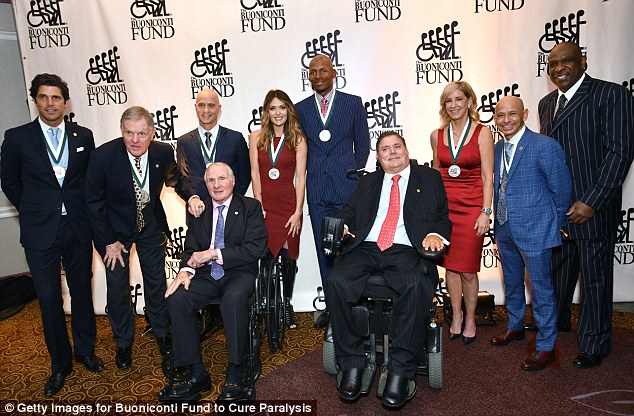