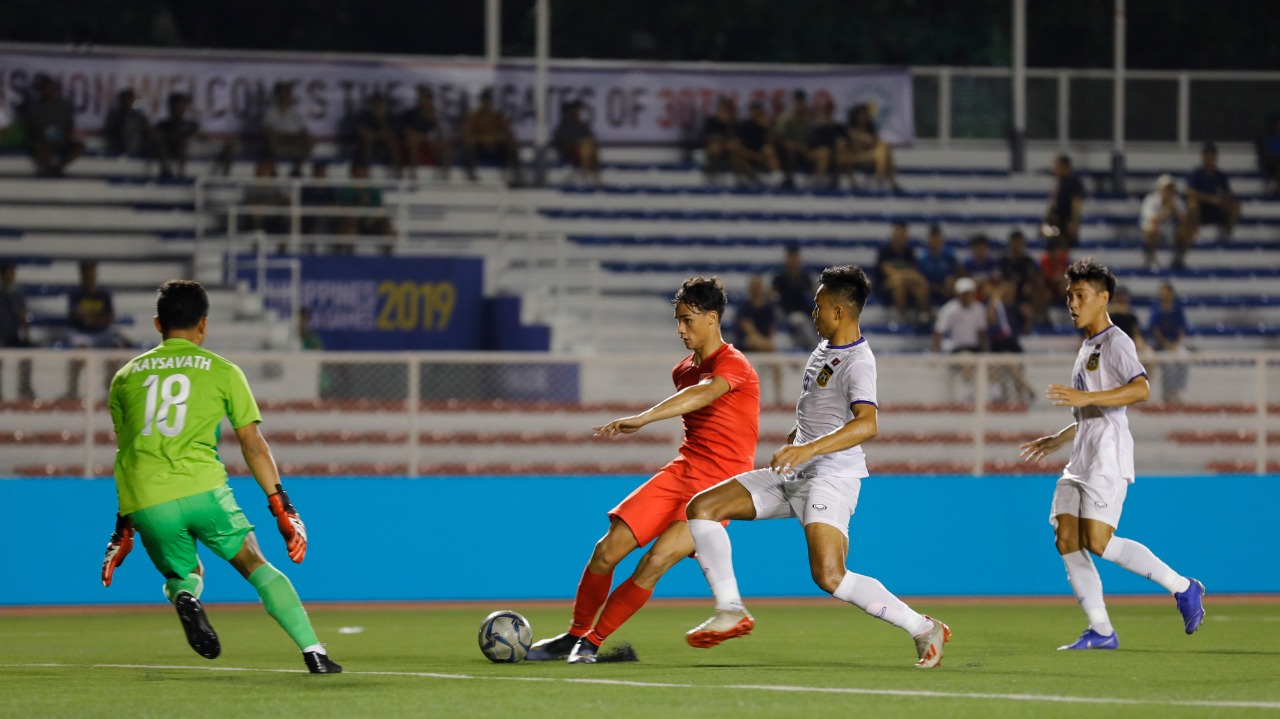 The Football Association of Singapore (FAS) announced that it will increase the foreign player quota for all local Singapore Premier League (SPL) clubs participating in the 2020 season.

Check this out  Nigerians to watch this weekend

This follows on from the foreign player quota increase from two to three (two open plus one U-21) for the 2019 season.

Introduction of New Under-21 League

With the pathway for youth football in the Centers Of Excellence (COE) laying primarily via two age-group competitions in the 2018 and 2019 season, talented players were then potentially selected to move towards their respective clubs’ senior SPL teams. The introduction of the new Under-21 League in 2020 will now help to provide a clear and stable pathway towards the SPL by bridging the gap between the 2020 COE competitions (for Under-15 and Under-17) and the senior level.

Commenting on these new developments, Mr. Palatsides said, “Throughout the season, the FAS has been in engagement sessions with the SPL club coaches to listen to their feedback. We have endeavoured to take on board constructive inputs which would contribute towards the growth and betterment of not just our league but also the technical development of our players.

I believe that by implementing these two major changes, it would further strengthen the work that we have done to drive Singapore football forward.”