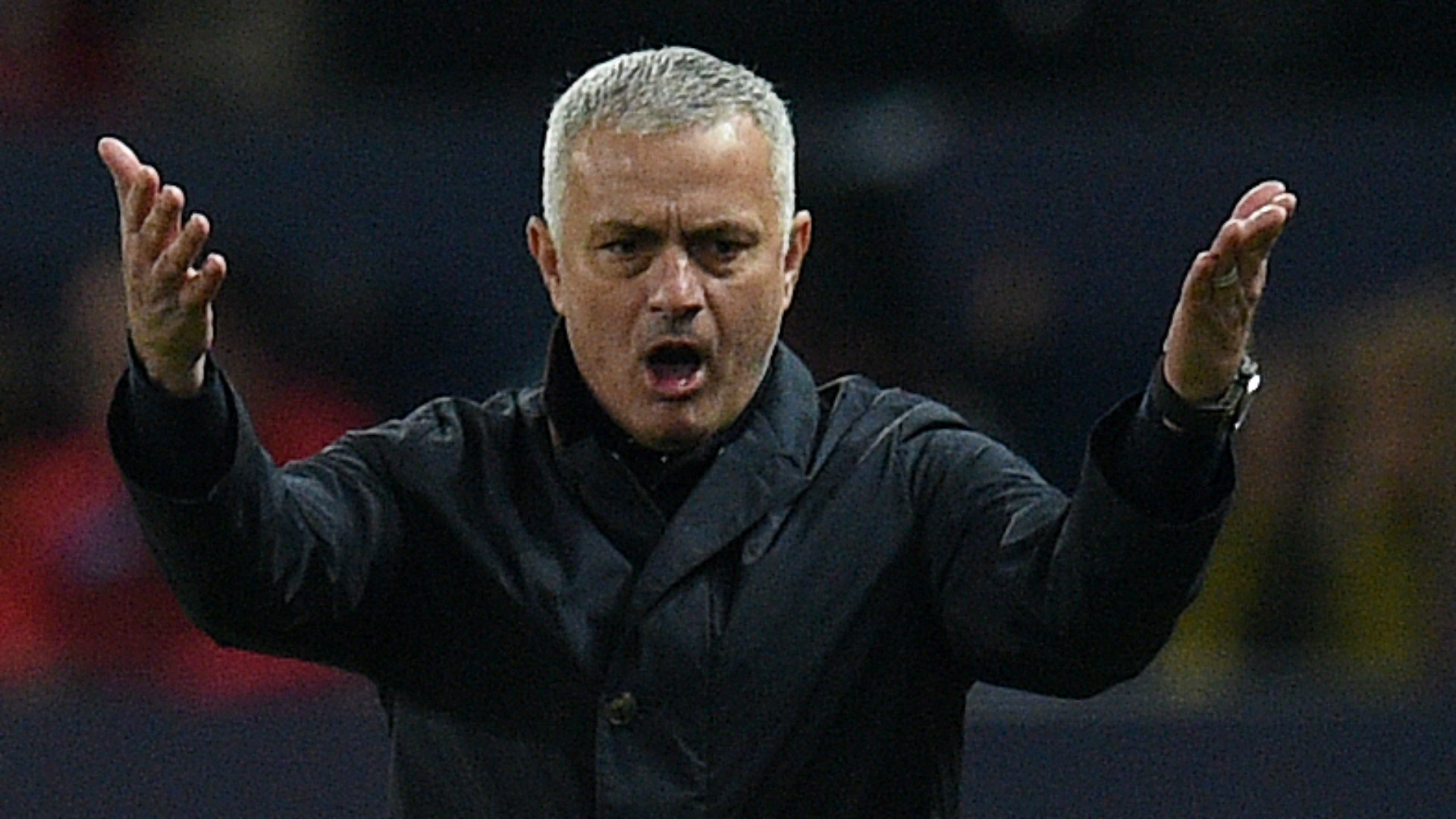 Lille boss Christophe Galtier took a swipe at “classy” Jose Mourinho for taking two of his coaches to become part of his new team at Tottenham.

Mourinho was appointed as the new man in charge of Spurs on Wednesday after Mauricio Pochettino and his assistants were sacked.

There has also been speculation that Mourinho wants sporting director Luis Campos to join him in north London to take up a similar role.

Galtier does not blame his coaching staff for taking up a new position, but he made it clear he was none too pleased with the way in which Mourinho has gone about things.

“Everyone has their own way of doing things. It’s very classy, anyway, very classy to act like that,” Galtier said in ironic tones ahead of Lille’s Ligue 1 clash with Paris Saint-Germain on Friday.

“I was angry; the timing isn’t good. There are ways to do things. Regardless, what matters is that I agree with the decision of the president [Gerard Lopez].

“I have also been in a deputy role. They were asked, they believe in this project, they want to go. That’s football today.

“My president and Luis Campos could not do anything to keep two people who couldn’t stay in this project. We’re not in the world of the Care Bears.

“I learned it by phone from my president on Tuesday night. He told me about the situation. I didn’t see anything coming. We were preparing normally for the match in Paris.

“He explained it to me, and I understood. I would have done the same thing. If staff want to go to another project, it takes so much investment that if your head is 10 per cent elsewhere, you’re doomed to failure.”

Galtier certainly does not expect Campos to follow his former coaching staff to Spurs, though.