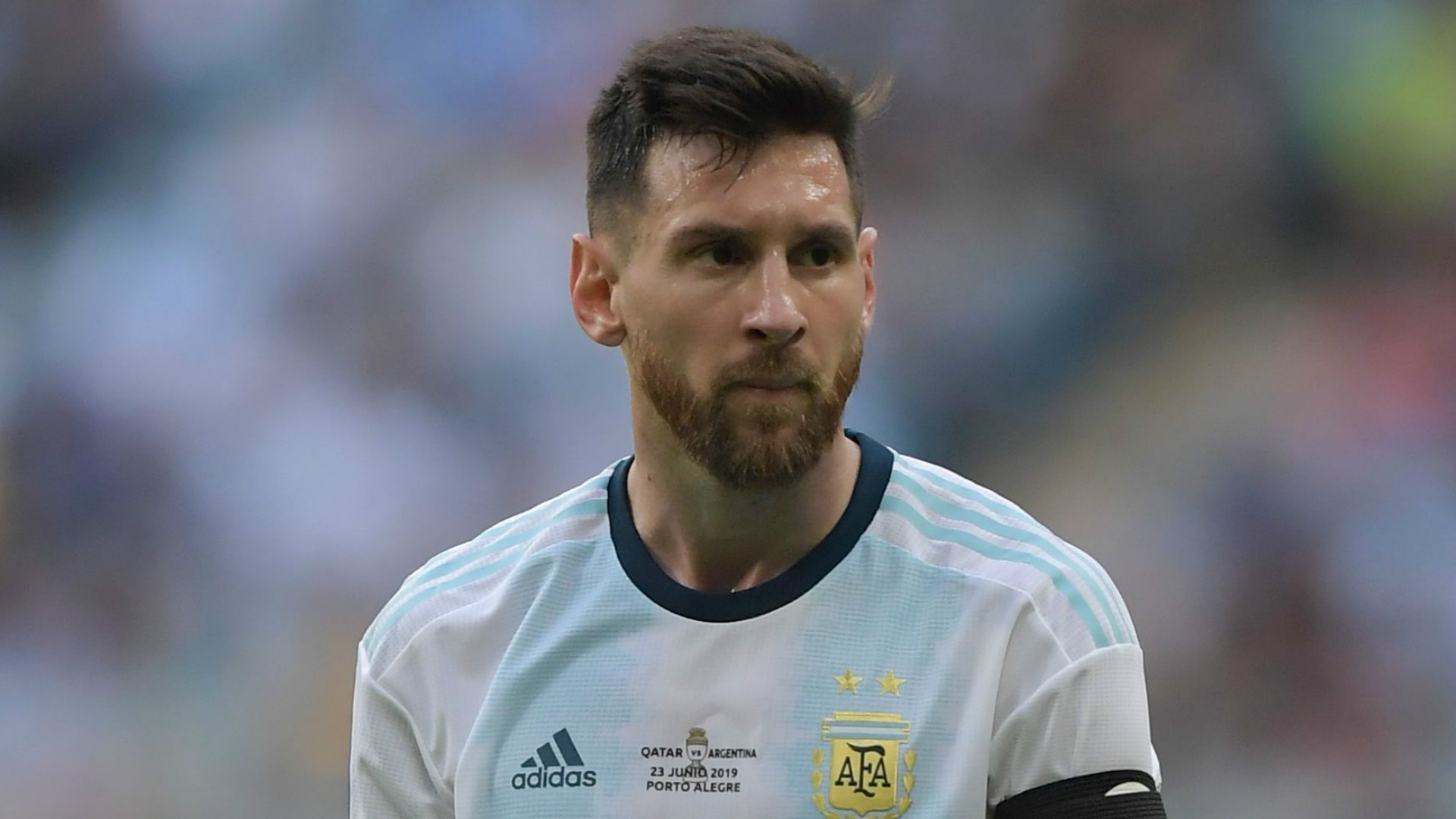 The Albiceleste skipper has scored just once in their Copa America campaign and admitted to being below his best, but has the support of a team-mate

Messi has scored just once, from the penalty spot against Paraguay, in four games at the tournament, where Argentina reached the semi-finals courtesy of a 2-0 win over Venezuela on Friday.

The Barcelona star has come under criticism for his underwhelming performances but Di Maria, who made his 100th appearance for his country as a second-half substitute against Venezuela, believes his contribution has been important.

“I think Leo is doing things very well,” he told reporters. “He’s not scoring goals like he usually does, but I think he’s doing a good job.

“He’s running and he’s giving everything. He has to keep running and then the rest will come. I think he is doing very well.”

Argentina face Brazil in a mouth-watering semi-final on Tuesday and Di Maria knows his side will have to be at their best to overcome the host nation.

“With Brazil it’s a complicated game, but I think all the teams make it difficult for you,” he added.

“Brazil will play as our equals and they will have the home support. We have to try to play our way, do what we did against Venezuela and hopefully things will go well.”

Messi will be expected to lead the charge against arch-rivals.

The five-time Ballon d’Or winner is integral to the performances of his country.

He has, however, admitted to being below his best at the Copa so far.

Messi said after helping to see off Venezuela: “The truth is that it’s not been my best Copa America, not what I expected,” Messi said.

“There are matches that occur in this way. You cannot play a lot, it’s complicated for those of us who want to do something different, to avoid rivals.

“The important thing is that we won and we continue.”

Police are still hunting for the torso of murdered teenager in...