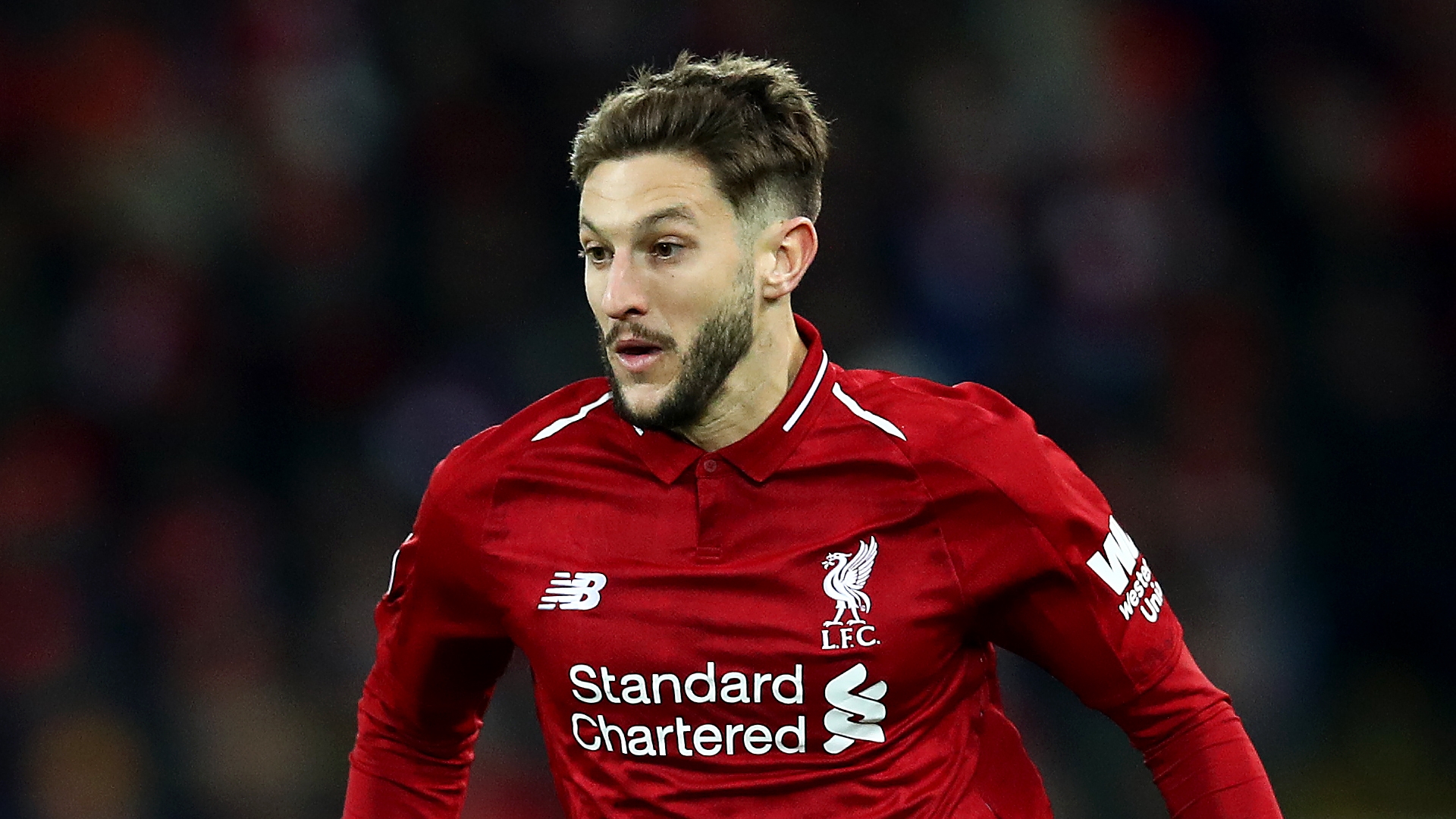 The midfielder did not feature extensively for the Reds last season, but could find more playing time in a new position

Jurgen Klopp says he was pleased with Adam Lallana’s performance in the ‘Jorginho role’ after Liverpool’s 3-1 victory over Bradford City on Sunday.

Liverpool have a number of talented midfielders, including Jordan Henderson, James Milner, Giorginio Wijnaldum, Fabinho, Naby Keita and Alex Oxlade-Chamberlain, battling alongside Lallana for playing time heading into the 2019-20 campaign.

Lallana, who played the first half of Sunday’s friendly win, featured just 16 times throughout Liverpool’s Champions League-winning campaign, having played in just 15 matches the season prior.

But Klopp believes Lallana is carving out a potential new role for himself this preseason, playing in a position similar to that occupied by Jorginho with Chelsea.

Jorginho joined the Blues from Napoli last summer, having been a favourite under now-Juventus boss Maurizio Sarri, and Klopp says that Lallana’s ability to play with the ball in tight spaces make him a natural when it comes to playing the game similarly to the Italian midfielder.

“Adam is the kind of player who can play that and he enjoys this ‘Jorginho role’ – I hope Maurizio Sarri doesn’t see the games or he will make an offer!” Klopp said following the match.

“It is about getting Adam rhythm, bringing him in early and doing things he is naturally good at: small spaces, passing the ball, and then from time to time offering the runs in behind as well, and together with Milly (James Milner) that is possible. For us it is another option.

“He needs a bit of luck, like we all do in life. We have to come through without injuries, that would be cool, and then we have a couple of new players, I would say, this season.”

Lallana joined Liverpool from Southampton in 2014, and has made 156 total appearances since making the move to Anfield.

He’s scored 21 goals in that time, having been seen as a more creative attacking presence and less like the more deep-lying Jorginho during his first five years with Liverpool.

Up next is a trip to the United States, where the Reds will take on Borussia Dortmund, Sevilla and Sporting CP.