London-based lawyer jailed in the U.S. for lying to Robert Mueller’s FBI probe into alleged collusion in the Trump campaign is barred from practicing law in the UK 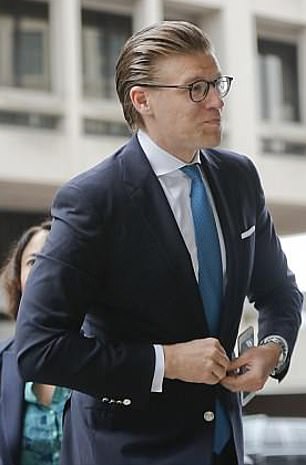 Alex Van Der Zwaan walking into the Washington field office of the FBI.  He was jailed for lying and today has been struck off

A London-based lawyer jailed for lying to the FBI during the investigation into collusion between Donald Trump and Russian officials has now been struck off.

Alex Van Der Zwaan was quizzed over his work with Trump’s campaign manager Paul Manafort, an adviser to the President – Rick Gates – and a Russian Military intelligence official.

The 34-year-old, whose crimes do not relate to Russian election interference, admitted lying to FBI investigators about his contact with the trio.

Working for leading international law firm Skadden Arps at the time, the lawyer was one of eight on the project.

The report was intended to improve the reputation of Yanukovych in the US by defending the prosecution and imprisonment of his presidential rival Yulia Tymoshenko for embezzlement and abuse of power.

While being questioned, Van Der Zwaan failed to admit to a series of messages and conversations with Gates in September 2016 about criminal charges being faced by Manafort in Ukraine. 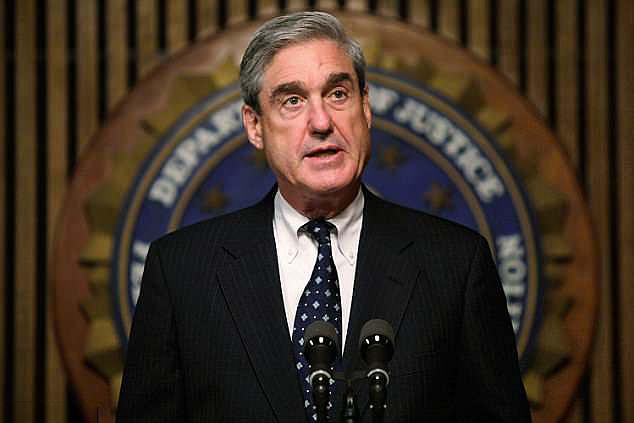 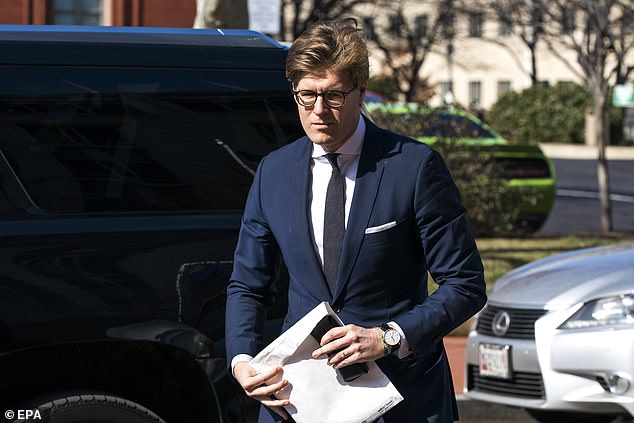 The London lawyer said he apologised to the court, his wife, and his family when he was jailed

The lawyer claimed he had last heard from Gates the month before, but investigators discovered a series of incriminating messages, including one from Gates to Van Der Zwaan in Russian which requested the use encrypted communications.

After being jailed for 30 days in America and fined $20,000, the Solicitors Regulation Authority has now struck him off the register in Britain.

A report from the hearing in Blackfriars, London, said: ‘At all times [Van Der Zwaan] was an associate at Skadden Arps. He worked for that firm from September 2007 until his employment was terminated by reason of gross misconduct in November 2017.

‘Such conduct was in clear breach and was also dishonest. Given the serious nature of the Respondent’s conduct, the only appropriate and proportionate sanction was to strike him off the Roll.’