His career as a reality TV star has failed to take off after a very brief stint on Love Island Australia last month.

But Charlie Taylor, 23, may have found a more innovative way to make some fast cash by flogging private pictures of himself on subscription website OnlyFans. 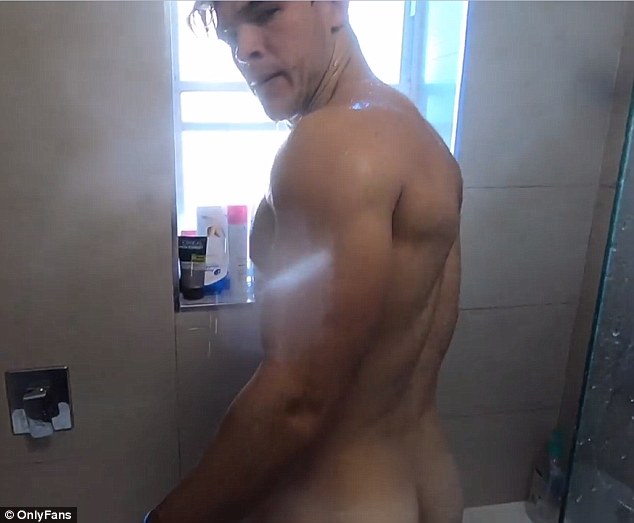 Although there’s nothing to suggest Charlie is uploading sexual content, fans will have to pay $19.99 a month to unlock his private pictures and see for themselves.

Cashing in! Although there’s nothing to suggest Charlie is posting sexual content, OnlyFans users will have to pay $19.99 a month to unlock his private pictures and see for themselves

Hot stuff: The Love Island Australia star, 23, is well known for his shirtless social media photos – but fans will have to pay extra for his ‘premium content’

Geordie Shore star Chrysten Zenoni is one of Australia’s most popular users of the website and regularly shares topless pictures for her fans to enjoy – for a fee.

Bargain buy: Geordie Shore star Chrysten Zenoni is another popular Australian on the subscription website OnlyFans – but asks for a lower monthly fee than Charlie

Charlie’s attempt to cash in on his dwindling fame comes after he returned to his day job as a tradesman on Monday.

The former rugby player was seen arriving at a job site in suburban Sydney, wearing a hoodie emblazoned with the name of a glass fence installation company.

The part-time model completed his workplace ensemble with a pair of scruffy black worker’s boots, a blue trucker cap and a wrist watch. 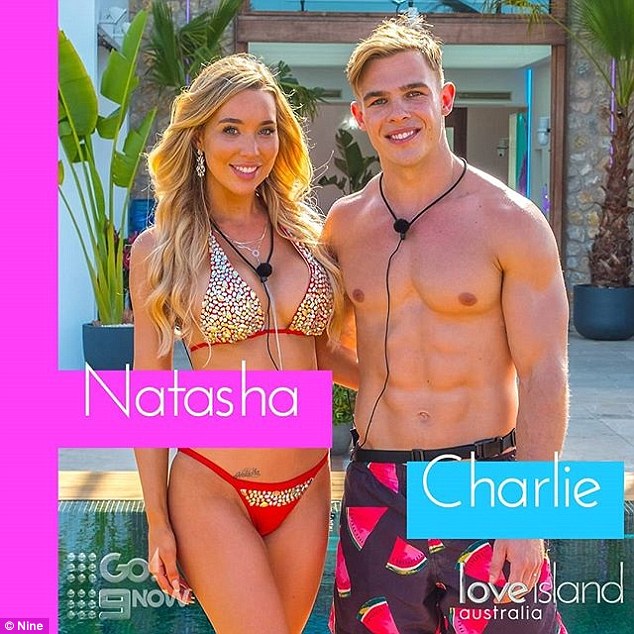