She’s the bombshell bride from Married At First Sight, who is known for her love of all things beauty and style.

And while Sarah Roza is also famous for her flowing rose gold mane, it appears fans are in for a big surprise.

On Saturday, the fiery 37-year-old ‘bride’ took to Instagram to flaunt a new heavily styled up-do, which gave her more than a few extra inches on top. 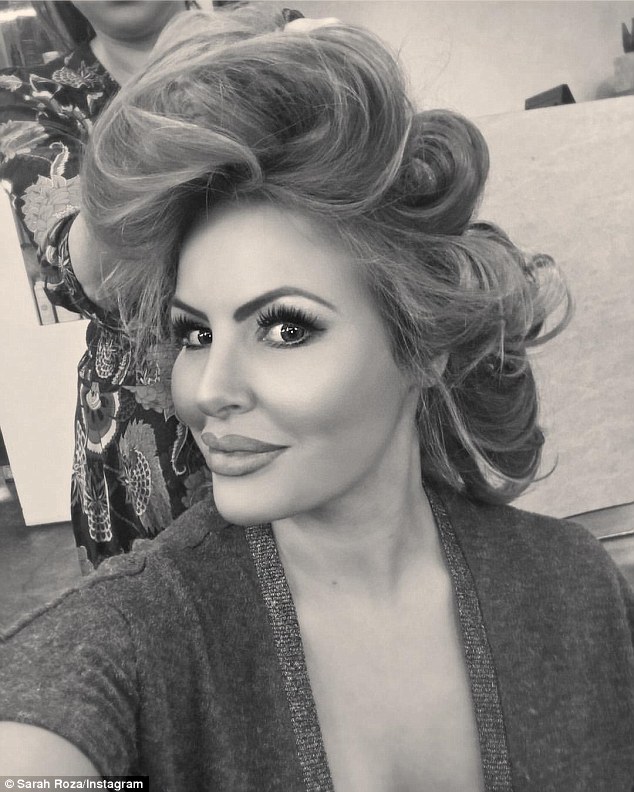 Sarah captioned the Sepia-toned snap:’The BIGGER the hair the closer to God.’

Check this out  Couple are convicted of conning taxpayers out of £400,000 by selling bootleg cigarettes

She then added: ‘No apologies from me for the big hair addiction.’ 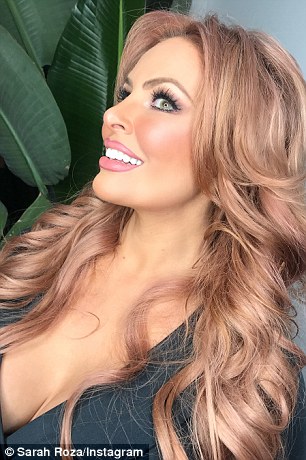 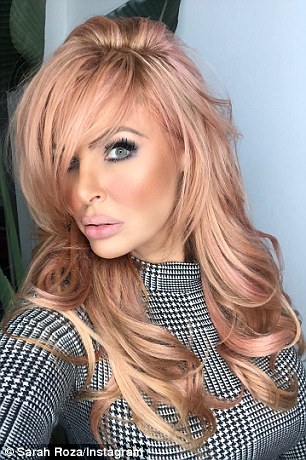 Glammed up! The beauty therapist is known for her heavily styled rose gold mane

One Instagram follower wrote: ‘The bigger the better,’ while another added: ‘Super wow! Stunning.’

The flame-haired beauty uploaded a picture of the words, ‘Love cannot live where there is no trust’, and explained her cryptic quote in the caption. 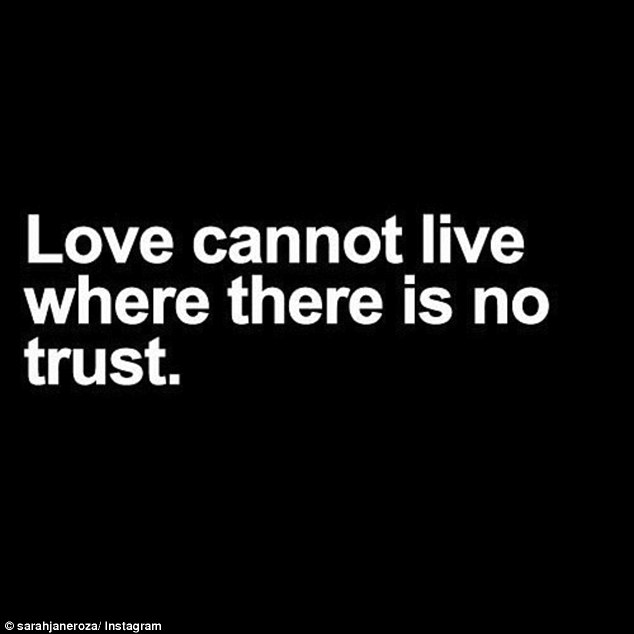 Ouch: Sarah recently uploaded a picture of the words, ‘Love cannot live where there is no trust’

She wrote: ‘Sometimes you don’t get closure, you just have to move on. I actually thought this time would be different.’

She continued:’ ‘I am single again now but I still believe that a real, honest and committed love is somewhere out there waiting for me.’

Many of Sarah’s fans said they were glad the reality star had enough self-respect respect to walk away.

A Daily Mail Australia exclusive had previously revealed the identity of her male suitor, James, who lives in Melbourne’s western suburbs.

He was connected to buxom red-head Sarah on Facebook, with a source later revealing the anonymous man and the mysterious ‘date’ were one and the same.

Sarah described him as a ‘true gentleman’, and the two shared a ‘doggie date’ in May. 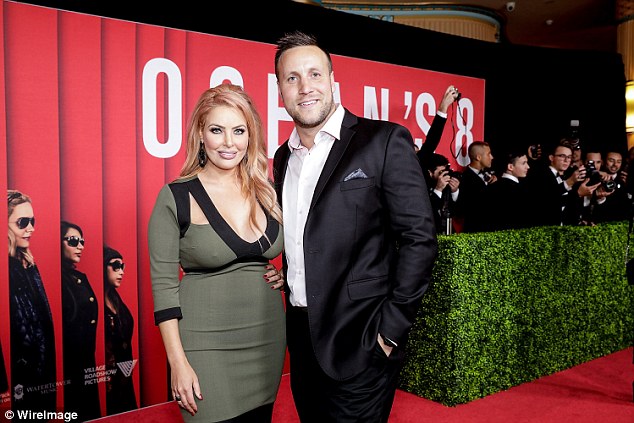 At the time, Sarah told Daily Mail Australia she had finally ventured out for her ‘very first date’ after she was left ‘heartbroken’ by TV love Telv Williams, 33.

‘Since my last relationship ended in such a devastating manner and after being absolutely heartbroken,’ she said.

She then added: ‘I’ve finally decided to venture out for my very first date.’ 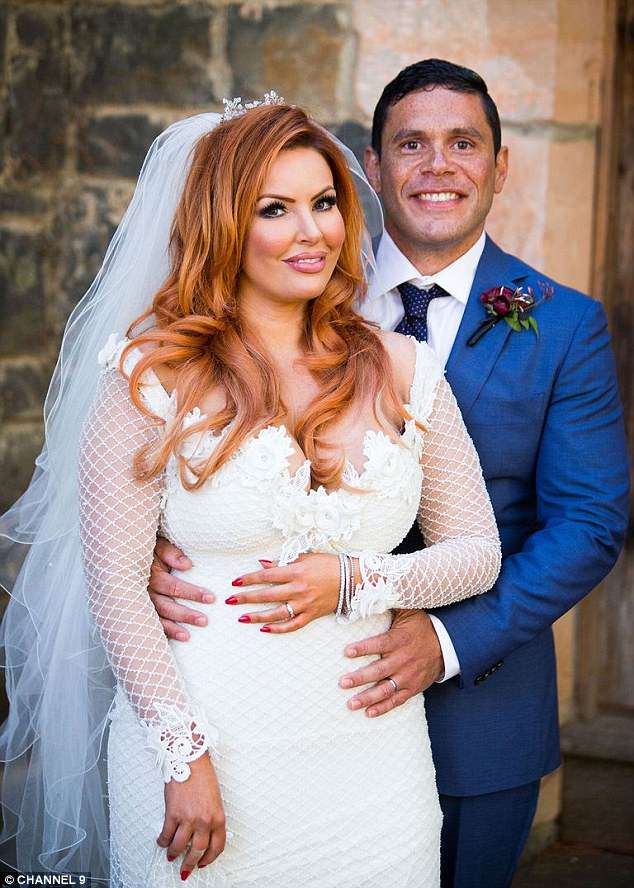 In happier times: Sarah and Telv Williams on their Married At First Sight wedding day