Four men have been charged with grievous bodily harm after a man died in a fight at a golf club.

Police were called to Top Meadow Golf Club in Fen Lane, Upminster, east London at 10.50pm on Saturday, where a 37-year-old was being restrained.

The man, from Hornchurch, east London, collapsed a short while later, and was given first aid by paramedics at the scene.

He died at an east London hospital yesterday. His family have been told and he has not been formally identified. 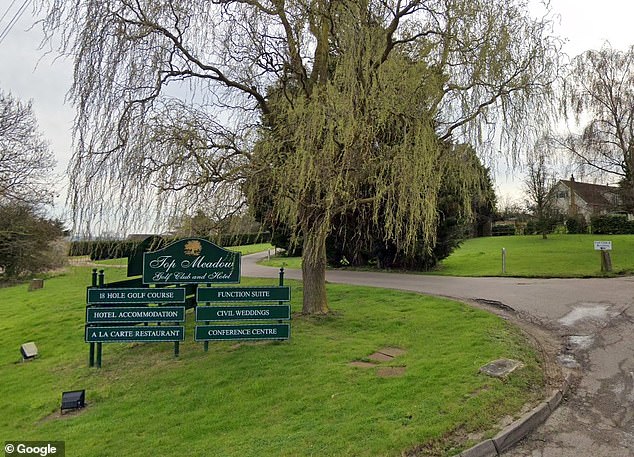 Police said today that a post mortem examination will take place in ‘due course.’

Paulo Pinto, 50, of Rivenhall; Gaetano Schembri, 24, of Grays; and Melchione Schembri, 58, also of Grays; all in Essex, and Shkelzen Mataj, 39, from Luton, Bedfordshire, were charged with GBH.

They are due to appear at Barkingside Magistrates’ Court today.

Anyone with information are urged to call police on 101 quoting the reference CAD 8238/07DEC, or to remain anonymous, to contact Crimestoppers on 0800 555 111 or online. 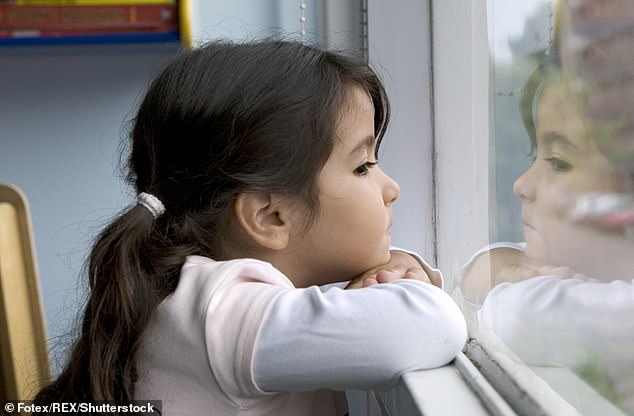 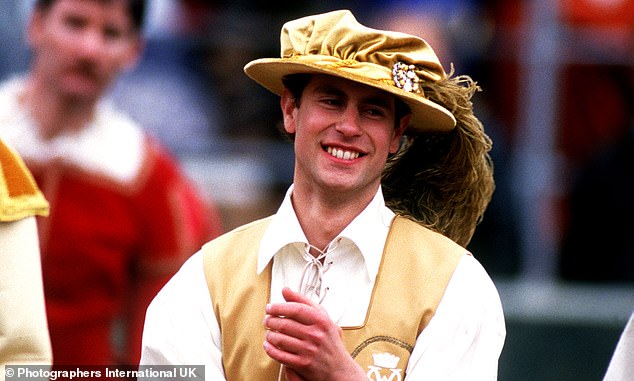