By Danny Gallagher For Mailonline

City rivals are both coming of wins in midweek Premier League action following draws for both teams on the weekend.

Pep Guardiola’s men are looking to avoid any further setback in their derby clash as they sit 11 points behind leaders Liverpool. 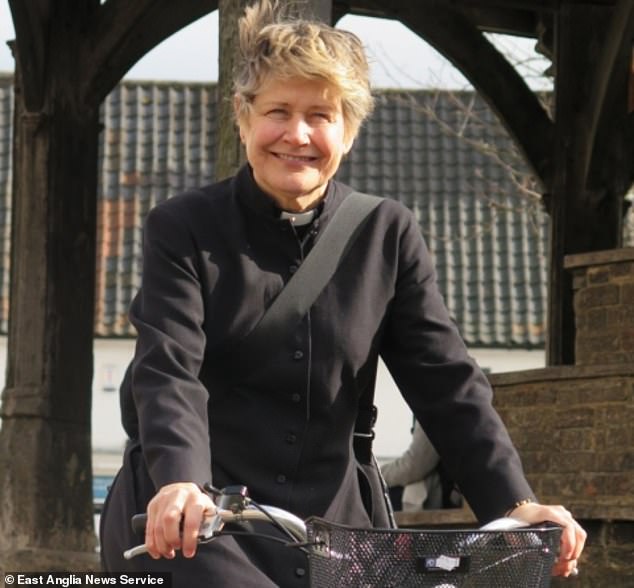 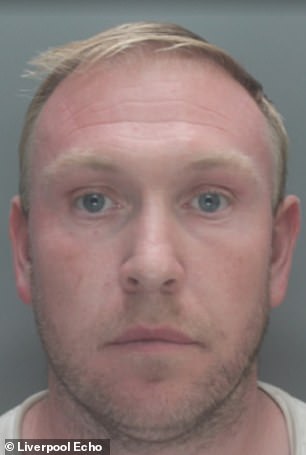 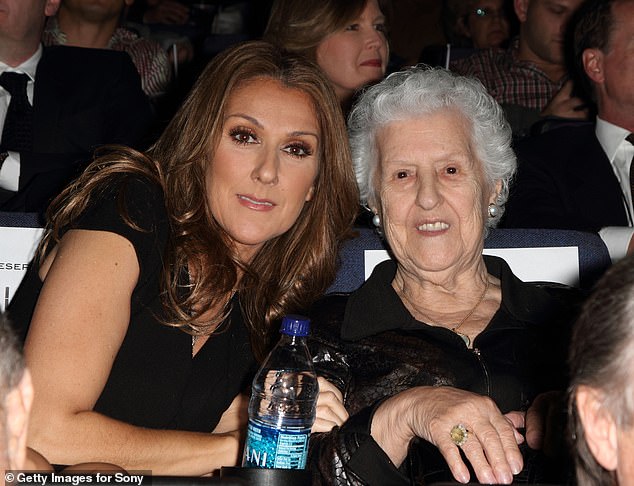 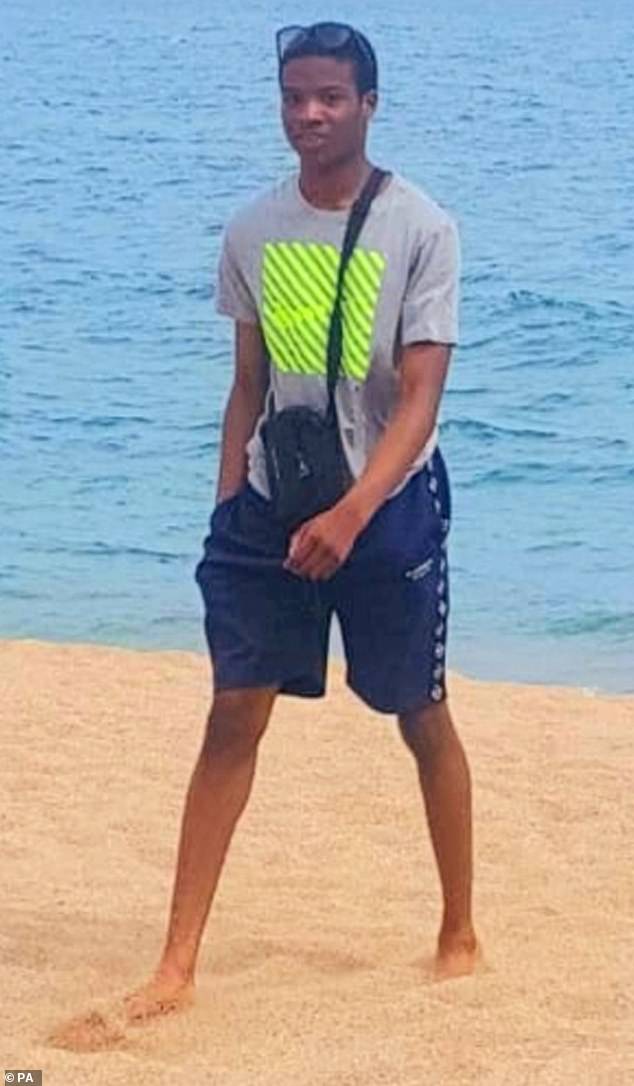 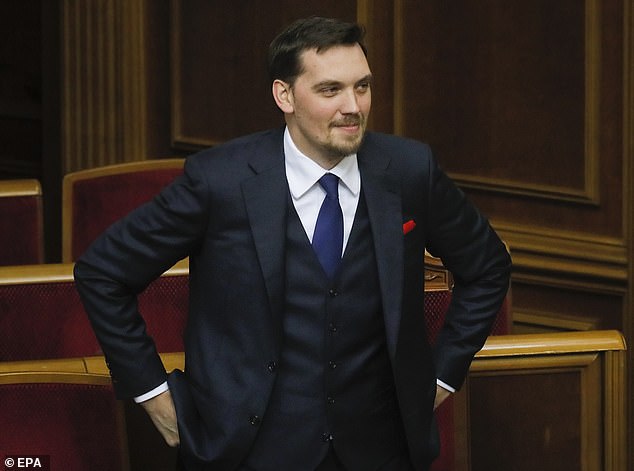 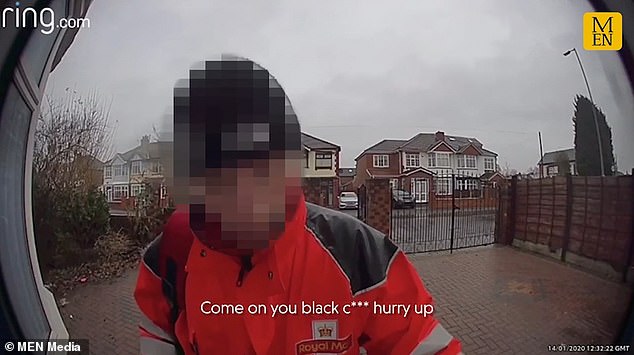