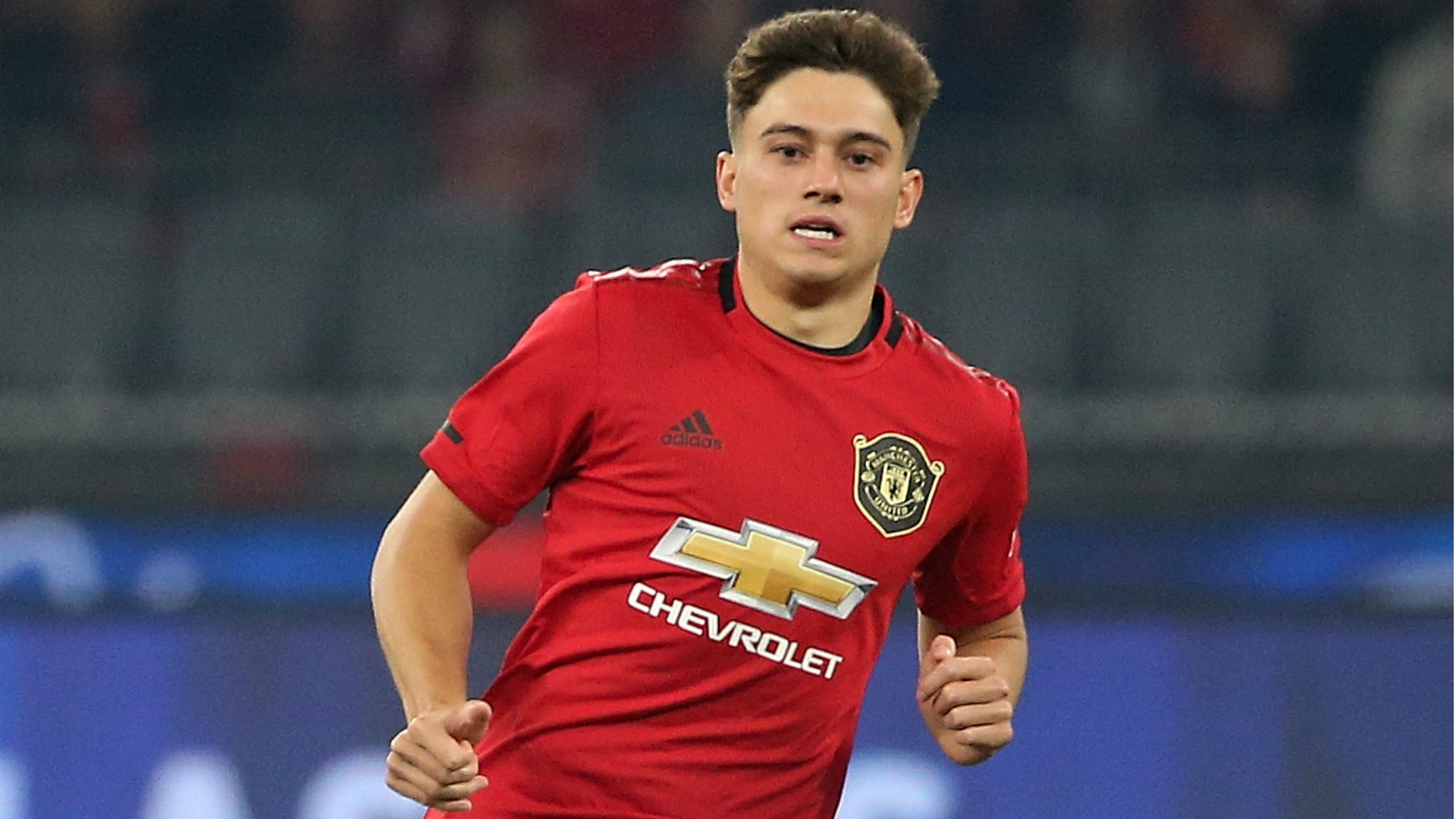 The 21-year-old suffered a personal loss just weeks before making his dream move to Old Trafford, but revealed his father is still pushing him forward

Daniel James feels driven to succeed at Manchester United following the loss of his father prior to his transfer from Swansea City.

The Wales winger has enjoyed an encouraging pre-season with Ole Gunnar Solskjaer’s side following his move from the Championship club for a reported £15million.

James’ father, Kevan, passed away only weeks before he completed his dream switch to Old Trafford.

Speaking after United’s 1-0 International Champions Cup victory over Inter, James said: “Every day, I miss him. He always drove me on when he was here.

“There are times when I am a bit down about it but what he would say is just keep playing and working hard.

“I know he is looking down on me now, still driving me on.”

The 21-year-old made the move to the Red Devils with a great deal of pressure on his shoulders, but has so far flourished under the guidance of his new boss.

James has started all three of United’s pre-season games so far – against Perth Glory, Leeds United and Inter – and has been praised for his performances by manager Solskjaer.

He almost scored his first goal for the club against Leeds when he sprinted beyond Marcus Rashford and shot against the base of the post after being played through on goal.

But James is not getting carried away by his performances, with United still to play Tottenham, Kristiansund and AC Milan before beginning the 2019/20 Premier League campaign against Chelsea on August 11.

“It is pleasing but there are three more games to the start of the season,” he added.

James arrived at Old Trafford seen as one of Wales’ biggest up and coming talents after breaking through to Swansea’s first team last season, scoring four goals in 33 league games for the club.

The Red Devils’ next pre-season fixture is against last season’s Champions League finalists Tottenham this coming Thursday in the International Champions Cup, with the pair both overcoming Serie A opposition in their opening games.

Check this out  How many foreign players are allowed in top Asian leagues as compared to India?

James will be part of a Manchester United squad hoping to bring glory back to Old Trafford this season after the club missed out on Champions League qualification during their last campaign.