By George Martin For Mailonline

Viewers have railed against the BBC claiming the new Mastermind champion was crowned despite giving an incorrect answer.

Judith Lewis, 59, emerged as the winner of the quiz series on Thursday after being given a point for allegedly saying the mascot of the Army’s Desert Rats was a gerbil.

She gave the answer to the final question as the ‘time up’ buzzer sounded to signal the end of her round – as she took victory by just one point from the next best contestant. 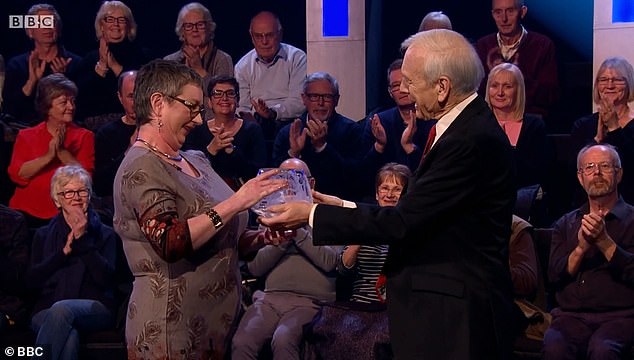 Soon after the show aired, however, viewers pointed out that the actual mascot of the 7th Armoured Division was a jerboa, a desert-dwelling rodent native to North Africa.

One viewer posted soon after: ‘My Desert Rat father will be turning in his grave.’

Actor Barnaby Edwards tweeted: ‘Thrilling final of Mastermind as that massive ignoramus John Humphrys erroneously declares someone the winner because he doesn’t know a gerbil is a different animal from a jerboa.’

Check this out  RICHARD LITTLEJOHN: Is it any wonder many have lost confidence in British policing?

Ms Lewis, whose specialist subject had been war-era books by Olivia Manning, said her answer was scrutinised on the set and she was asked to spell out the word.

According to the Sun, the NHS psychiatrist, 59, said: ‘I know a jerboa is different from a gerbil, but it was the last question. 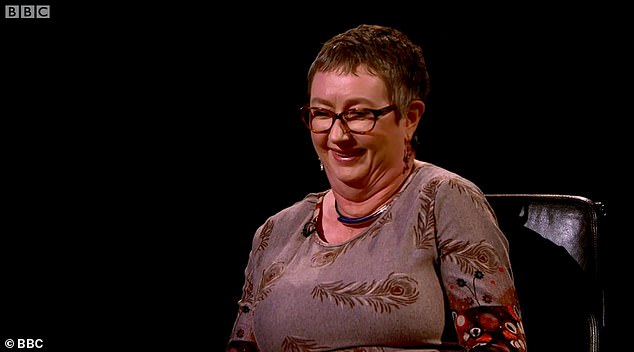 ‘I could hear the bleep going, and I could hear my voice drop because I knew this was the last syllable I was going to say.

‘What I said obviously sounded not unlike ‘gerbil’.

‘What I’d said was ‘jerbo’. I now know it should be pronounced ‘jer-bo-a’, but I didn’t know that at the time.’

Check this out  Fulham 4-2 Burnley: Mitrovic hits brace as Jokanovic's side secure first win of the season

‘There was discussion among the technical crew, they went back and listened to it again, and in the end they were happy to accept it.’

Judith claims she still would have won even if the show had ended in a tie as she had the fewest passes. 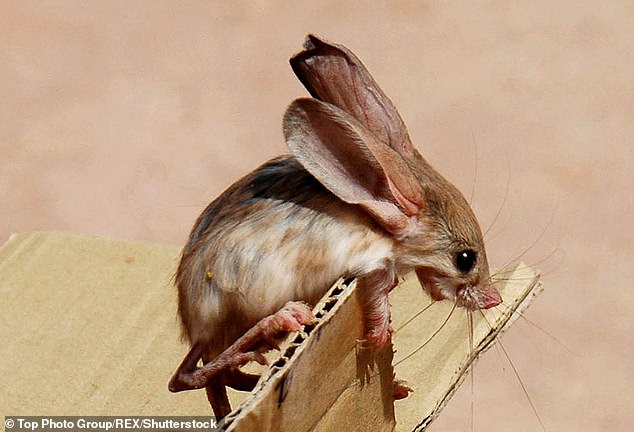 Asked what the mascot of the Army’s Desert Rats viewers claimed she said a gerbil as opposed to the actual mascot which is a jerboa (pictured), a small rodent native to North Africa 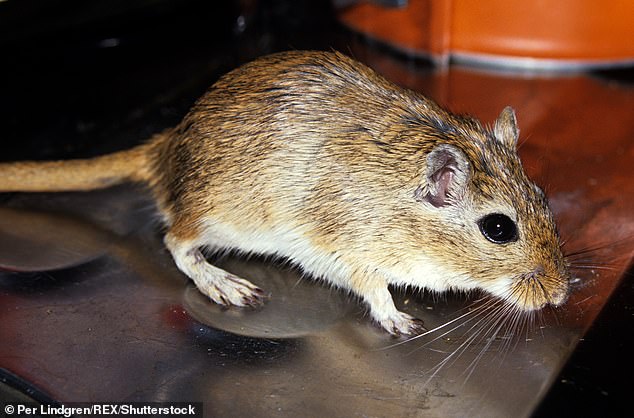