Raising three children in the midst of juggling a hectic acting career in Hollywood is proving to be anything but stressful for Megan Fox, 32.

The actress showed off her wrinkle-free skin in a sultry selfie, which the actress had posted to her official Instagram account on Thursday.

Fox appears to pout her lips, as she displays her smooth skin complexion and hair-curled locks in the social media snapshot. 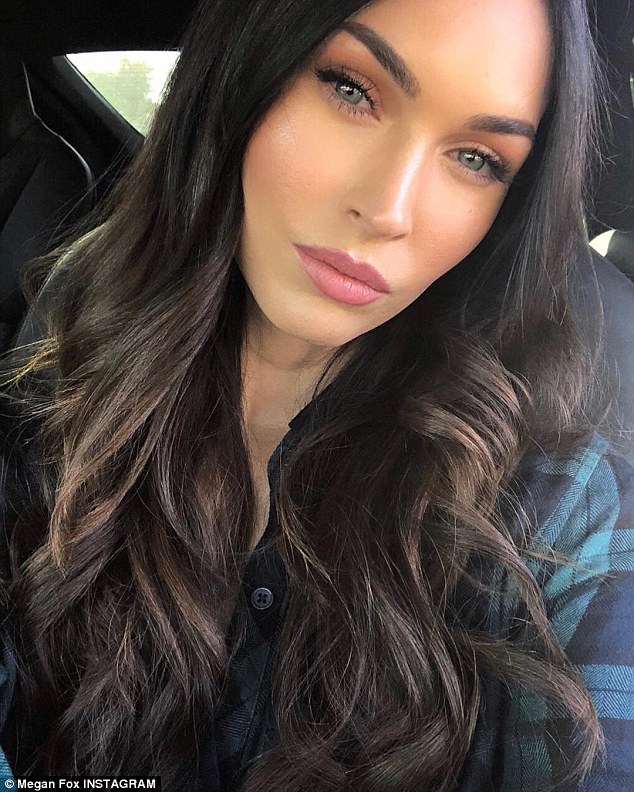 ‘On my way to ancient aliens interview,’ the mother-of-three captioned her photo.

But it wasn’t long before fans began to question whether the 32-year-old had undergone plastic surgery to obtain her youthful looking appearance.

Another commented, clearly in awe of Megan’s beauty: ‘You are stunning Megan. But please stay away from the plastic surgery. You don’t even need it.’

Check this out  Denim-free Meghan wins the Centre Court style final in a tiebreak with Kate, writes LIZ JONES

While Fox has yet to respond to her fans criticizing the smoothness of her skin, the actress has previously said that people should only consider undergoing plastic surgery after having spoken with a therapist. 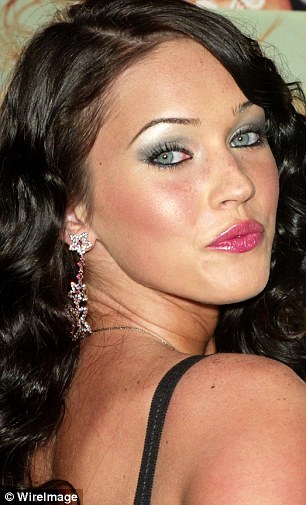 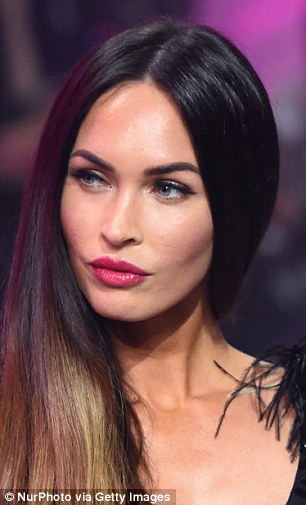 Any difference? Fans have speculated whether Megan’s change of appearance is down to plastic surgery; she is seen in 2004, left, and 2017, right 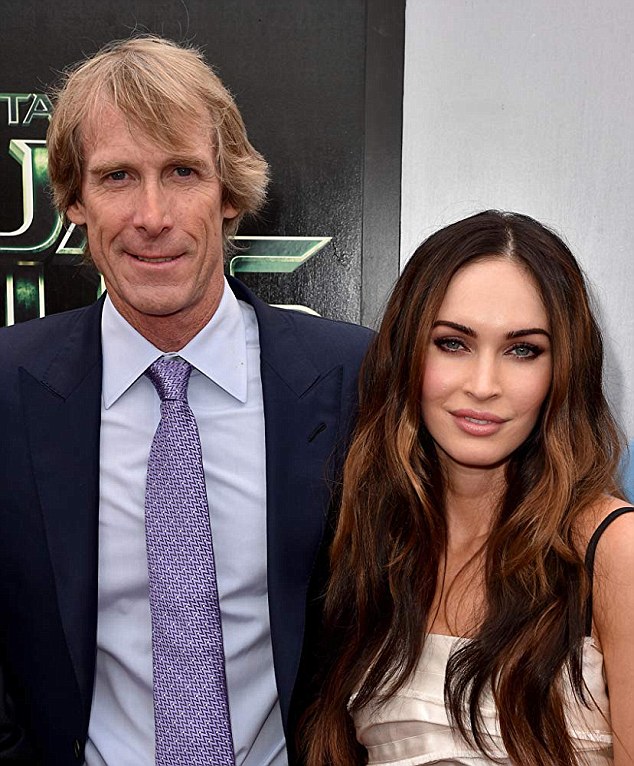 In an interview with Allure in 2010 – one of the few times Megan addressed rumors concerning her alleged cosmetic procedures – the Jennifer’s Body star didn’t seem to hold back.

‘I will say for people who question the authenticity of my lips, you can clearly see that my lips are my lips,’ she told the news publication at the time.

Readers were quick to note that she never denied the help of a plastic surgeon, though.

After finding the underlying reason as to why someone may choose to opt for cosmetic surgery, Fox doesn’t give the impression that she’d be opposed to the idea. 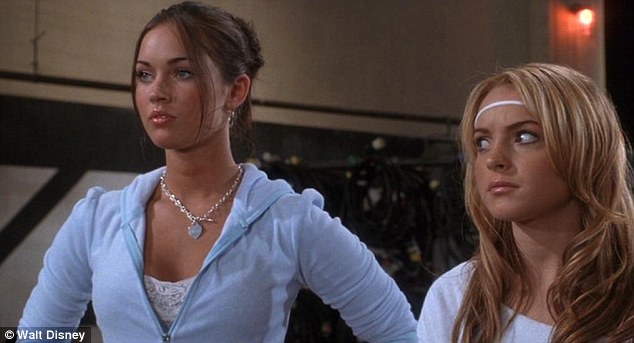 Fox rose to fame in 2004’s Confessions of a Teenage Drama Queen; alongside Lindsay Lohan 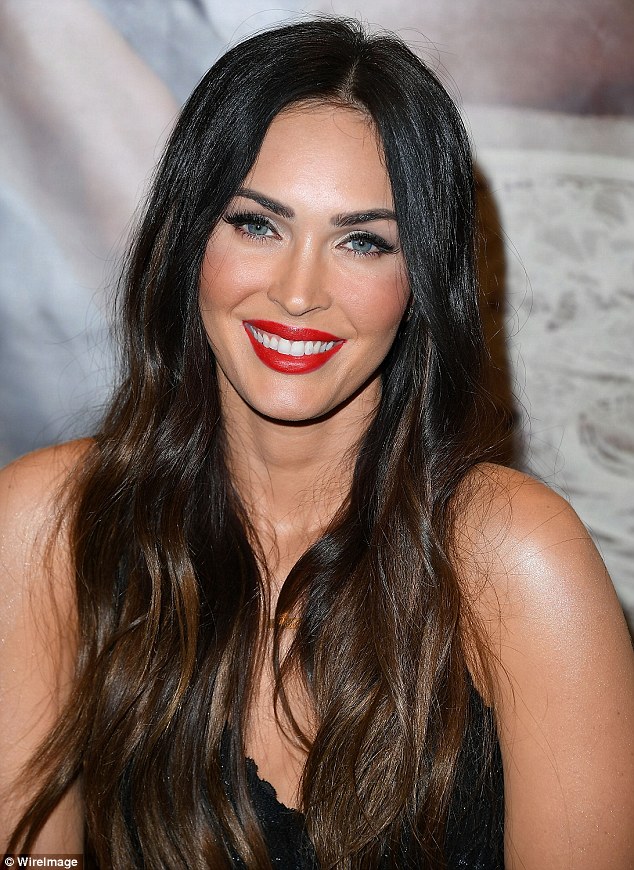 Has she, hasn’t she? Fans have mixed thoughts regarding Megan’s alleged cosmetic procedures; seen in March at Forever 21 in Glendale, California

‘I would encourage anyone [who wants plastic surgery] to first speak with a therapist, to try and figure out where this want comes from,’ she expressed.

‘Because a lot of times it’s not related to your teeth or your nose or your chin — the surgery is not going to alleviate that insecurity for you.’

She concludes by saying that, under the right reasons, she would show support to someone who may be dealing with insecurities with their body.

‘If, then, you feel, ‘This is something that I want to do,’ then do it. It’s amazing that we have the technology to do the stuff that we do.’

One fan joked that Fox may have gone under the knife for the purpose of the role – not knowing that the motion picture is a 3D animated action film.