Megxit piles pressure on a second set of brothers: Friends of Prince Harry and William, the Van Straubenzee boys, pulled in opposing directions by the crisis between Royal siblings

By Charlotte Griffiths for The Mail on Sunday

The painful gulf that has opened between Princes William and Harry is in danger of forcing a wedge between another pair of upper-crust brothers, I can reveal.

The Van Straubenzee boys, Thomas and Charles, have been close friends and confidants of the Royal brothers for years. But in the aftermath of Harry’s controversial decision to move to Canada they are being pulled in opposing directions – with William turning to Tom for support during the current crisis and Harry leaning on Charlie.

Not surprisingly, the situation has left the Van Straubenzees feeling very torn. Their friendship with the Princes goes all the way back to their prep school days at Ludgrove and they played prominent roles in the Princes’ weddings. 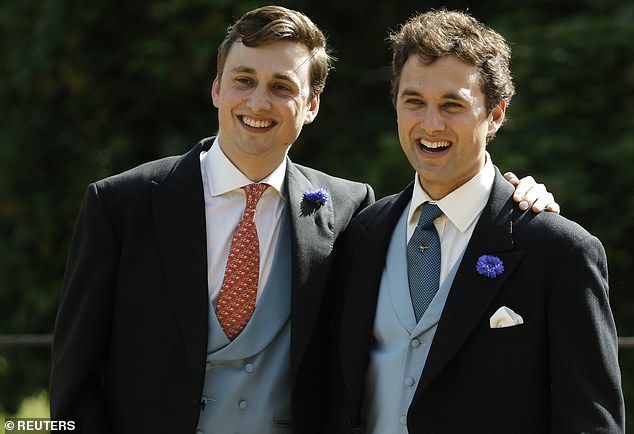 Check this out  Trump trade war with EU threatens to put tariffs on Cheddar, Stilton and smoked salmon exports

The Van Straubenzee boys, Thomas (right) and Charles (left), have been close friends and confidants of the Royal brothers for years 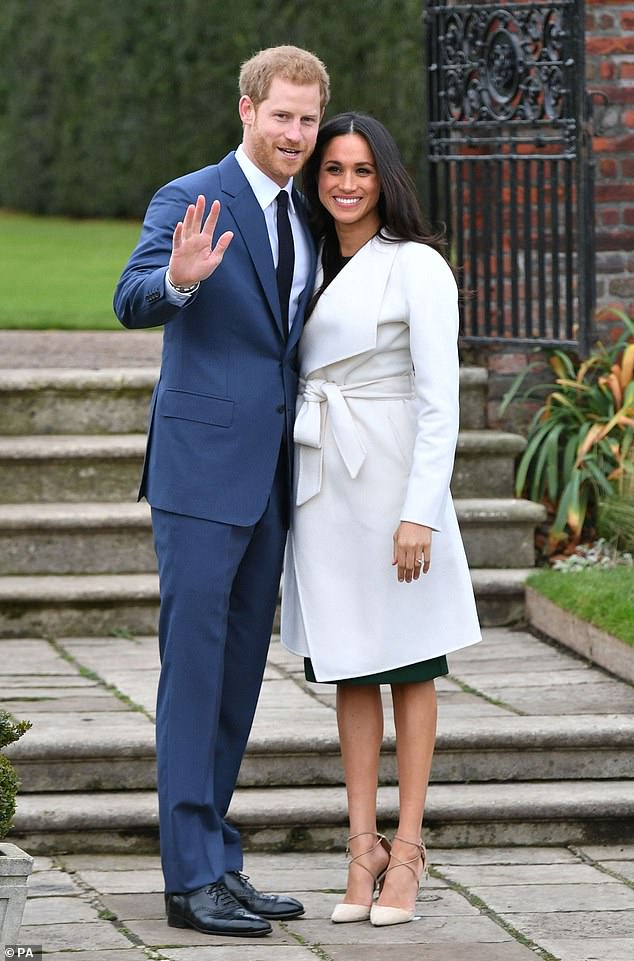 Prince Harry and Meghan Markle in the Sunken Garden at Kensington Palace, London, after the announcement of their engagement

A source said: ‘William has told Tom he’s barely speaking to Harry, and says he thinks of Tom as more of a brother than Harry. The rift has meant William has been relying on Tom more and more.’

Tom, 38, who heads the private office of estate agent Knight Frank, joined William, 37, in New Zealand on his first tour abroad back in 2005, and made a speech at William and Kate’s wedding in 2011.

Tom and fiancee Lucy Lanigan-O’Keeffe, 31, were invited to Sandringham at Christmas. The source said: ‘Lucy and Tom have been attending Royal Family events regularly, more than Harry and Meghan ever have.’ It’s understood the Duchess of Cambridge confided in Lucy over her worries about William and Harry. 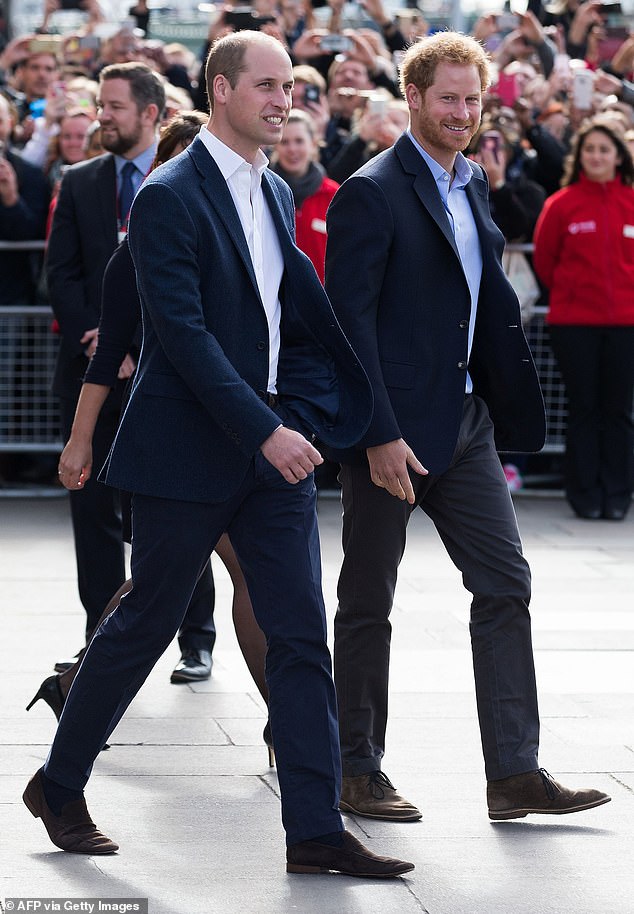 Britain’s Prince Harry (right) and his brother Britain’s Prince William, Duke of Cambridge, arrive for a visit to County Hall and The London Eye in central London on October 10, 2016

Meanwhile, Harry, 35, has turned to Charlie, 31, one of the few old friends he’s still in contact with after cutting off other chums six months into Meghan’s pregnancy.

A friend of Charlie and his wife Daisy Jenks said: ‘Meghan approves of Charlie because she adores his wife – they bonded over their love of shoes. She never got the public schoolboy humour when it came to the rest of Harry’s pals and found it difficult to open up to them.’

The Van Straubenzees were unavailable for comment, but the source said: ‘This is a delicate and tricky situation for the brothers and their partners to navigate.’

And Bea fells the pain too…

The 31-year-old bride-in-waiting has been forced to delay her wedding date announcement yet again.

First, Beatrice and her property developer fiance Edo Mapelli Mozzi had to wait for a date to be agreed by the Queen, and then for the furore surrounding Prince Andrew to die down. After that, the planned venue, The Guards’ Chapel, St James’s Park, had to be changed when the Duke of York announced he would be suspending ties with various military associations.

The Election, Christmas and New Year then got in the way, and now Beatrice has been upstaged by Harry and Meghan. The wedding is said by sources to be planned for ‘early summer’ – before Royal Ascot week – but there’s no official date. And who knows what the Family might be up to by then?