Men and women who switched sports

The world’s fastest man, who has been training with the team in a bid to secure a professional contract, will play on the left wing in a friendly match against an amateur side. 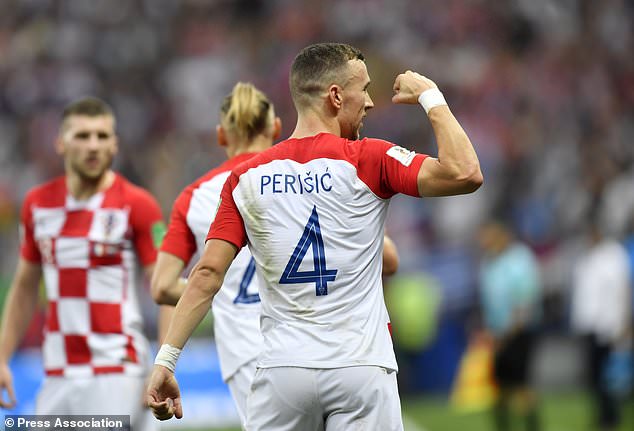 When Perisic was penalised for a handball after a contentious VAR review in the World Cup final, it prompted jokes about the last time he hand-balled for Croatia – playing beach volleyball. Last year, he took part in the Porec Major to help raise the profile of the competition. Alongside partner Niksa Dell’Orco, the Inter Milan star lost all three matches but by no means looked out of place. 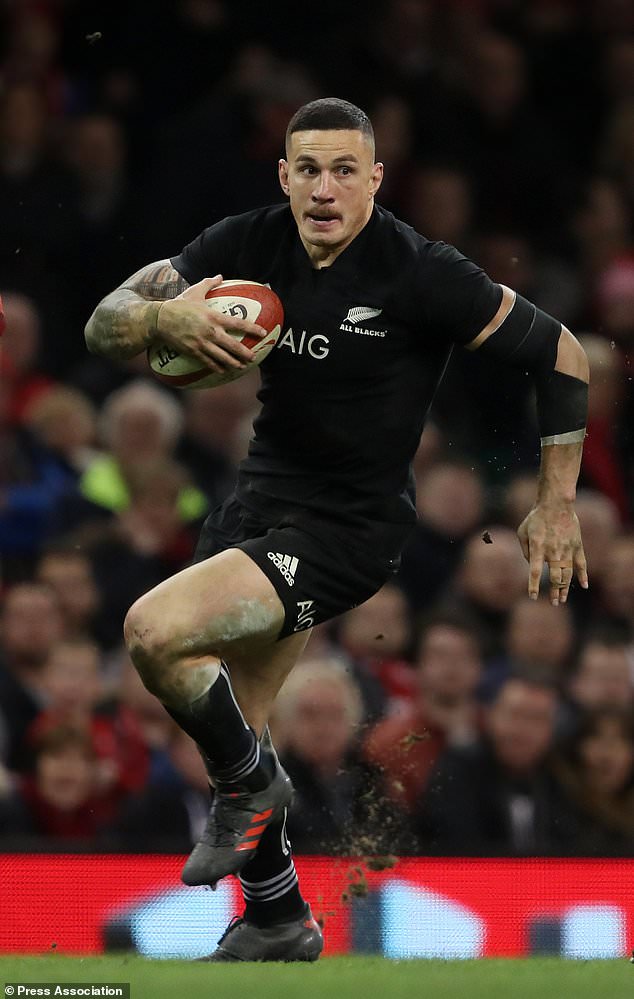 If switching between rugby league and union was not hard enough for Williams, between 2009 and 2015 he juggled that with professional boxing. He was unbeaten in his seven fights and was once the New Zealand heavyweight champion – although currently the All Blacks centre is focusing on rugby union again. 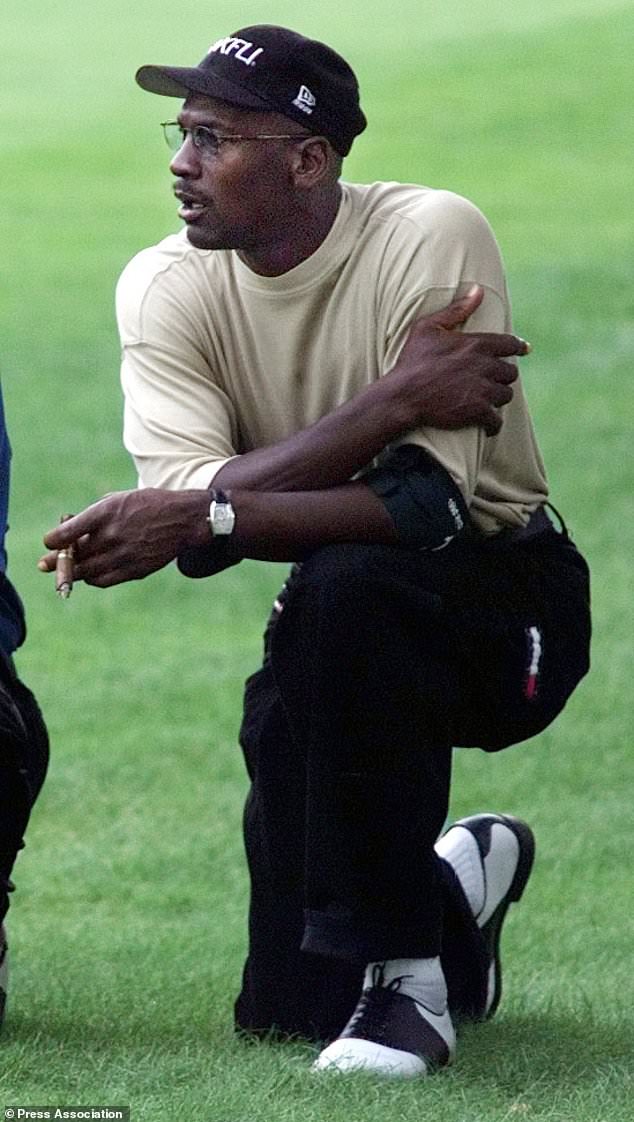 In 1993, Michael Jordan had won his third successive NBA title with the Chicago Bulls and was at the peak of his powers. He then decided to play minor league baseball – pursuing a dream his late father had for him. He signed a contract with the Chicago White Sox but ended up playing for an affiliate club, the Birmingham Barons and later the Scottsdale Scorpions. Jordan’s time playing baseball was largely unsuccessful and in 1995 he returned to the NBA. 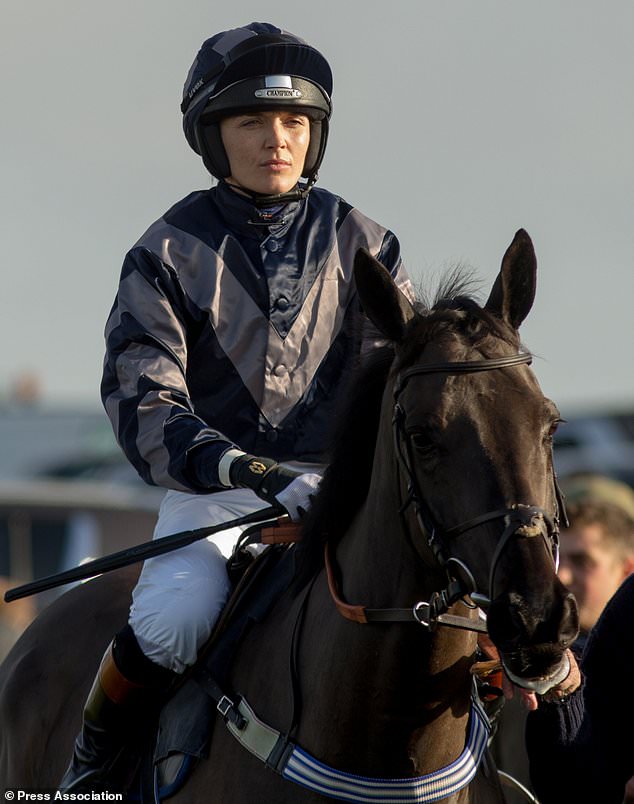 Double Olympic gold-winning cyclist Pendleton swapped saddles to become an amateur jockey. She learned to ride in less than 12 months and competed in her first race in 2015. Her first win came at Wincanton the following year, then she defied expectation to place fifth in a race at the Cheltenham Festival, calling it “probably the greatest achievement of my life”. 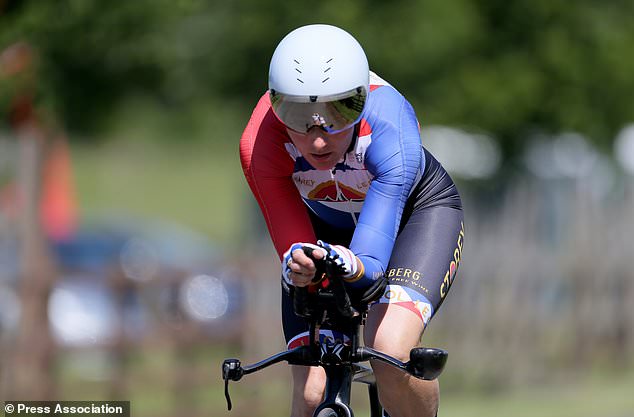 At the age of 14, Sarah Storey won six medals at the Barcelona Paralympics for her efforts in the pool. She persisted with swimming until 2005, racking up five golds, eight silvers and three bronzes – but ear infections caused her to opt for a new sport, cycling.  She won six more golds on bikes – making her the most successful female British Paralympic athlete of all-time – and became a Dame in 2013 . 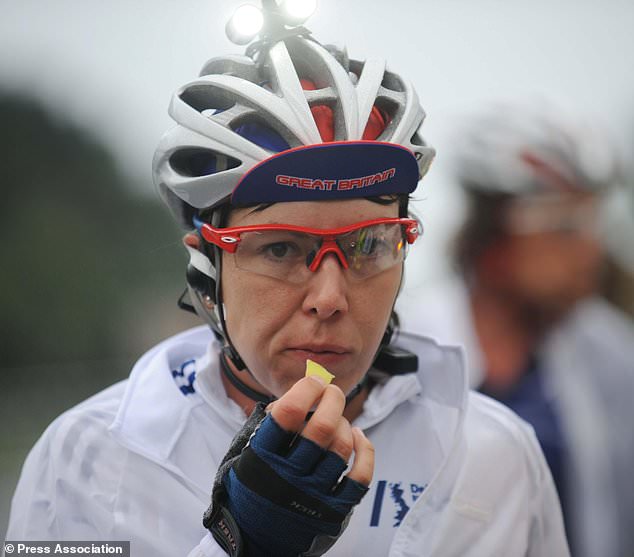 As a rower, Romero won silver at the 2004 Olympics and gold at the following year’s World Championships. When a persistent back injury forced her to stop competing, she swapped boat for bike. In 2008 she became the first British woman to win a medal in two different Olympic sports – this one was gold. 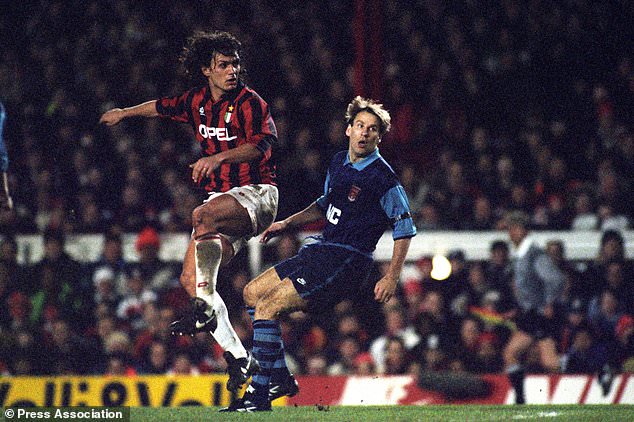 Paolo Maldini, left, was not a success as a veteran tennis professional (Stefan Rousseau/PA)

Defender Maldini won just about everything in 24 years at AC Milan – but his professional tennis career lasted 43 minutes. Aged 49, eight years after retiring from football, Maldini earned a wildcard into the doubles event at an ATP Challenger tournament in Milan. After a 6-1 6-1 first round defeat he said: “Those who know sport know very well that it’s impossible to invent yourself as a professional from one day to the next.”