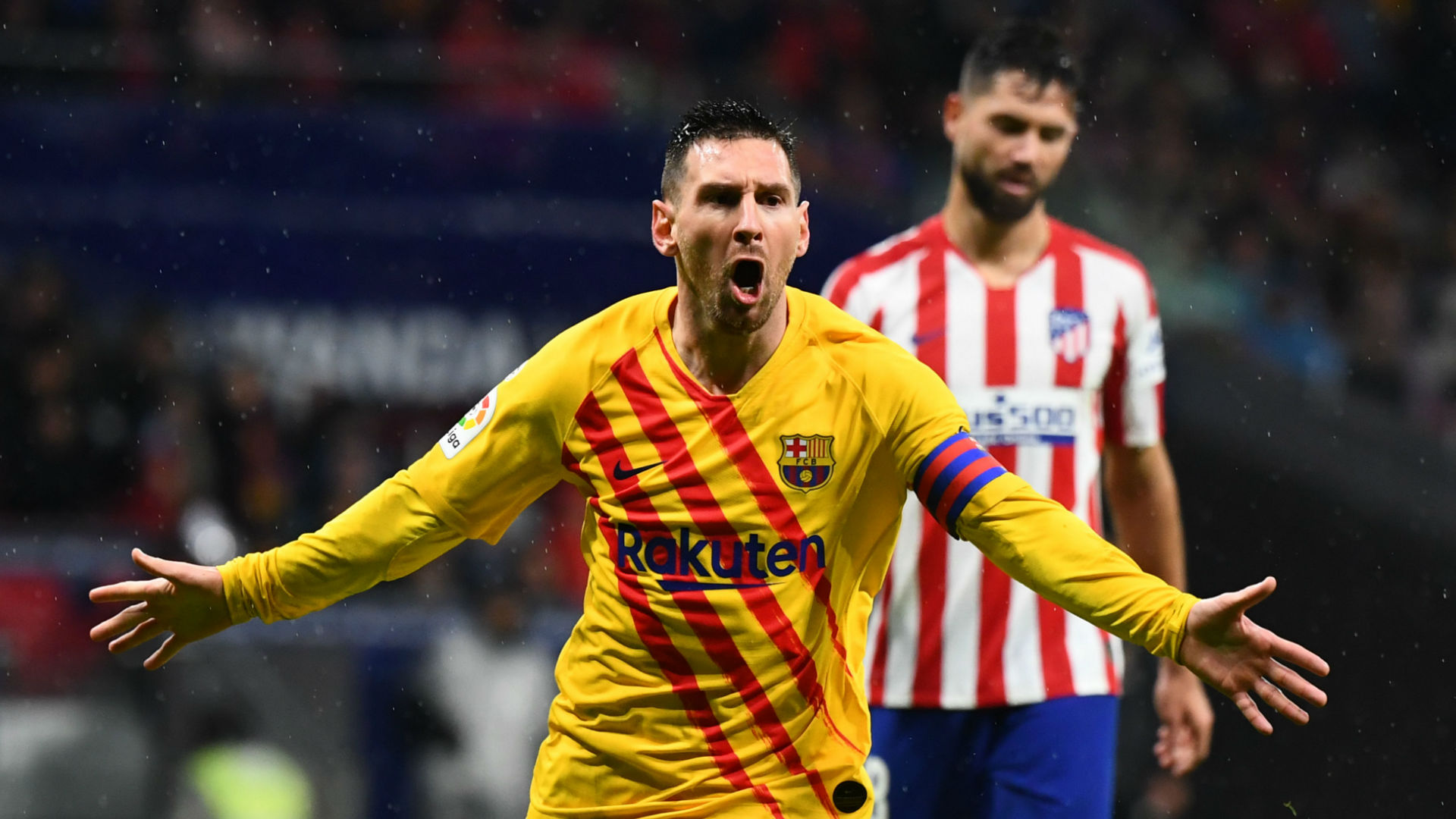 The coach heaped praise on the star Argentinian, who scored with four minutes remaining to lift his side to victory

Messi scored a stunning 86th-minute winner to lead Barca past Atletico 1-0 and back to the La Liga summit on Sunday.

The Catalans were far from their best against Atletico at the Wanda Metropolitano, but another moment of magic from talisman Messi ensured the La Liga champions leapfrogged Real Madrid in the standings.

Asked about five-time Ballon d’Or winner Messi post-match, Valverde told reporters: “In games which are even and hard, to have Leo is always a huge advantage.”

While Barca were second best to Atletico for periods of the blockbuster showdown in Madrid, Valverde was happy with his team.

“I liked everything. We suffered at the start and we’ve got the three points,” Valverde said. “We don’t have to think about the bad things now.”

Valverde added: “You have to suffer here but we have won and picked up three really important points, which is what is important.

“We expected Atletico to start as they did. We had to be strong in the first 20 minutes. They were doing damage on every attack. As the game went on, we got more control and both sides had clear chances. We had the better of the second half.”

Messi’s winner was created after the 32-year-old played a superb one-two with Luis Suarez to change the angle, before finishing with a smart shot past Jan Oblak.

The result meant Barca move to equal points with Real Madrid, but are ahead on goal difference, with the duo one point ahead of third-placed Sevilla.

There is a further four points back to Real Sociedad and Athletic Bilbao in equal fourth position, while Atletico are in sixth – six points off the pace.

Valverde also allayed injury concerns over Gerard Pique, who was forced off with seven minutes remaining in the Spanish capital.

“I think he’s ok,” the Spaniard said. “He could have carried on, but better not to risk him.”

Barca will host Mallorca in La Liga on Saturday before travelling to Milan to take on Inter on Tuesday, having already qualified for the Champions League knockout stage.