The El Tri midfielder knows his team could have gone out after their poor performance against Sweden, but hopes it serves as a learning experience

Marco Fabian believes he and his Mexico team-mates were lucky to advance to the knockout round after an ugly defeat to Sweden, but hopes his team learns from the setback.

Mexico entered the Group F finale with six points from their first two games, yet still had the potential to be knocked out of the tournament with a defeat if Germany came away with a win against South Korea.

El Tri turned in a humiliating performance against Sweden, losing 3-0, to finish second in the group to the Swedes.

However, what could have been a historic disaster turned out to be a great escape, as Korea stunned Germany, 2-0 on the strength of two late goals, including an opener that was put back on the board by VAR.

Check this out  Barcelona players go easy on Messi in training, nobody wants to hurt him - Todibo

The result sees Mexico sneak through to the second round, where they will face the winner of Group E.

And Fabian fully admits Mexico was fortunate to advance to the next round, though he is hopeful his teammates will take the lessons learned in this defeat to spur them going forward.

“By the work of destiny, luck, whatever it was of life, we’re in the second round and now we have to think about our next rival, so we can learn from today and make sure it doesn’t happen again.”

Check this out  Manchester City news: Kevin De Bruyne says he 'did nothing for three weeks' to prepare for the season

Teammate Hector Herrera also acknowledged El Tri made serious mistakes that could have been costly, adding that teams who want to win the World Cup have to be better. 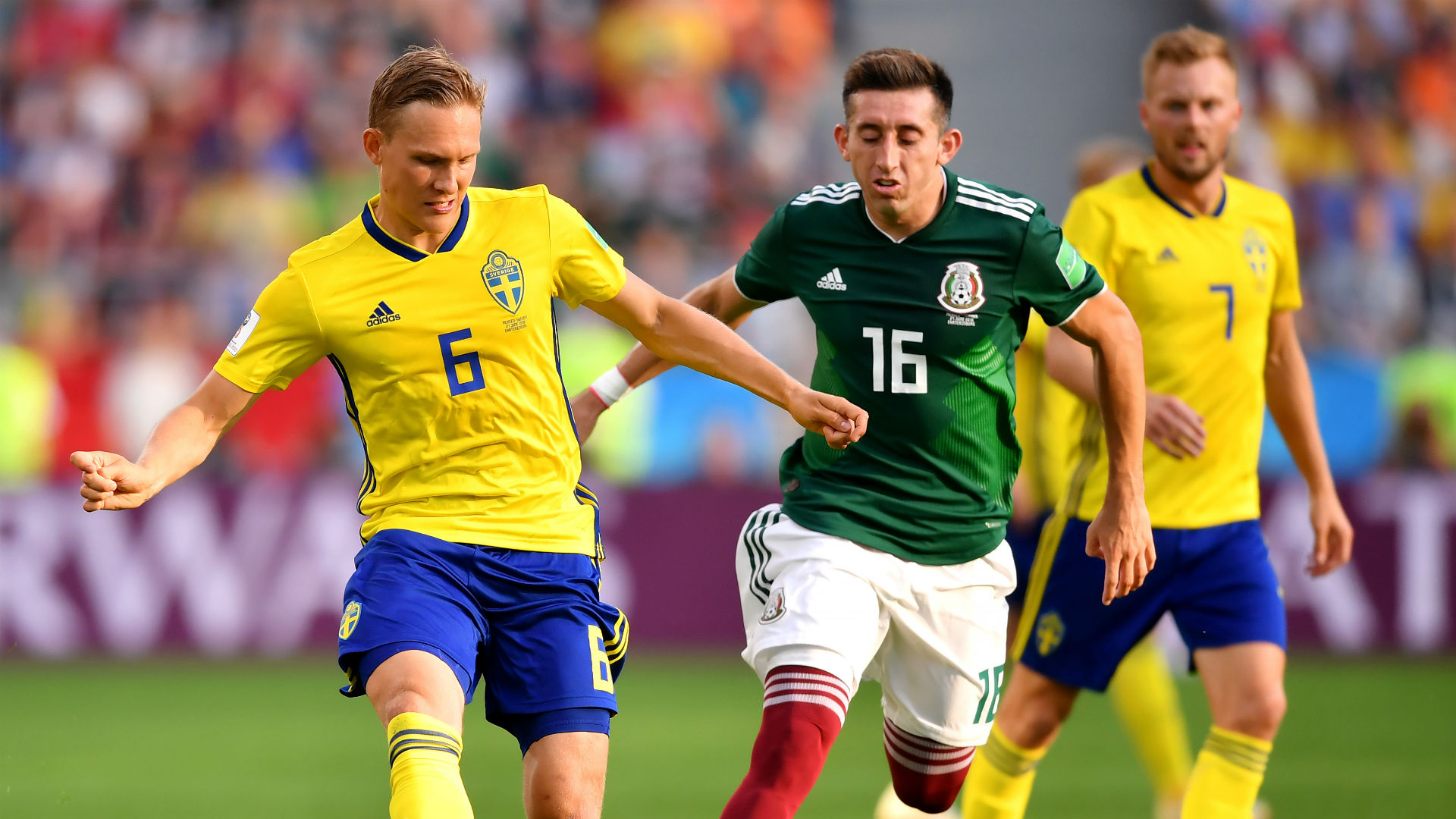 “The mistakes we made during the match cost us the result,” Herrera said. “I think we were superior for many parts of the match, we had the position, but like I said earlier we can’t make these kind of mistakes because we know at the World Cup you have the best teams and they don’t forgive you.

“We have to be conscious of the errors and hopefully they serve to make sure we don’t make them in the future so we can show our best.

“We should be happy to qualify, but with the understanding we didn’t have our best day, we made mistakes, and it cost us the result. In a World Cup if you want to aspire to the title you can’t do that.

“We have to take this loss well and get stronger as a group, so it can make us stronger for the next rival.”

Mexico has now made the knockout stage at seven straight World Cups. El Tri will try to finally break through and snap their run of six straight round-of-16 exits when they face off against the Group E winner on July 2.