The Portland Timbers return to Providence Park knowing a victory will secure a spot in the Western Conference final thanks to their 0-0 draw against the Houston Dynamo on Monday — as well as an assist from the video assistant referee.

While the Dynamo had to settle for the home stalemate in the West semifinal first leg, Wilmer Cabrera’s side found itself with a golden opportunity when Alberth Elis earned a penalty midway through the first half. 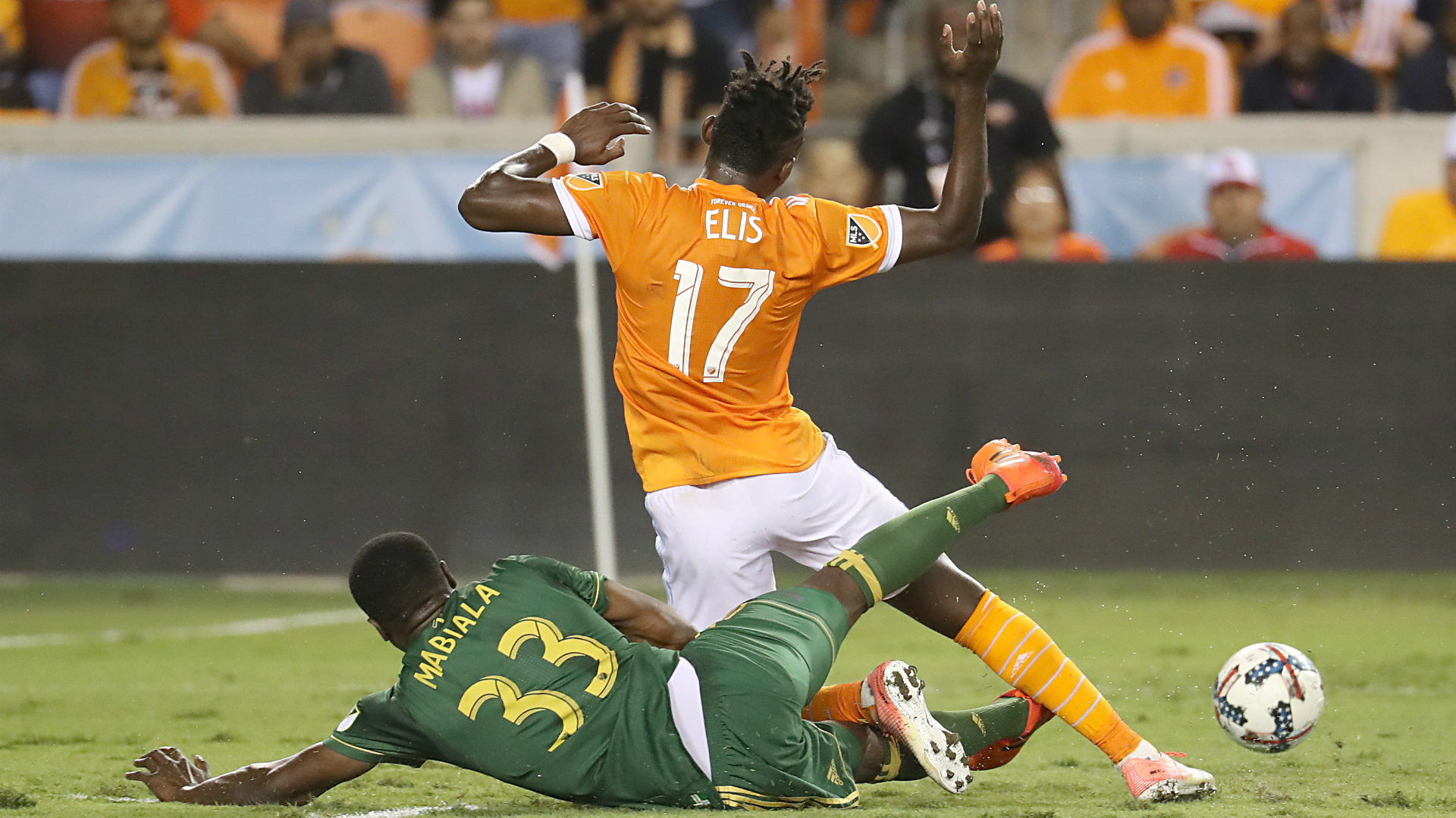 Check this out  FIFA World Cup Qualifiers 2022: Guwahati - From where it all started for Pritam Kotal & Sandesh Jhingan

As Elis took aim at goal from 8 yards out, Timbers defender Larrys Mabiala intervened with a last-ditch tackle. Initially, it was ruled that Mabalia committed the foul. But after consulting with the video assistant referee and taking a look at replay himself, referee Robert Sibiga decided that Mabiala prodded the ball away cleanly.

It proved to be the closest either team came to scoring, with the series up in the air entering Sunday’s second leg in Portland.