By Kevin Donald For Mailonline 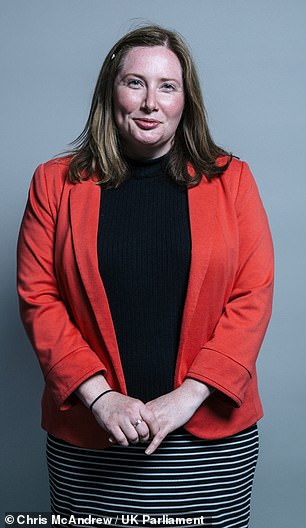 An under-fire MP has been reported to the election regulator amid claims she is withholding fundraising cash from the Labour Party.

The complaint to the Electoral Commission is a fresh blow to Emma Lewell-Buck, 40, who is already fighting deselection in her South Shields constituency.

The commission confirmed it has started a preliminary probe to establish whether there is grounds for a formal investigation.

A constituent wrote to the commission claiming that funds raised by Mrs Lewell-Buck at events she held over several years have not been paid to the Labour Party.

The letter states: ‘I am deeply troubled by a practice over a number of years by the Member of Parliament for South Shields, Mrs Lewell-Buck, of raising funds in the name of the Labour Party, however these funds are never given to the Labour Party, either locally or nationally and are therefore unaccounted for as required by the Law.

‘Mrs Lewell-Buck organises and promotes fund raising events in the name of the Labour Party, however, she does this from her Parliamentary office in South Shields, asking corporations, trade unions and individuals to purchase the tickets directly from her or make donations directly to her.’

The complainant claims that all the money raised ‘appears to be paid directly to Mrs Lewell-Buck by cheque or cash.’

The complaint concludes: ‘Mrs Lewell-Buck is not an ‘accounting unit’ of the Labour Party and as I understand, for registered political parties donations must be accounted for through officially recognised processes under law.’ 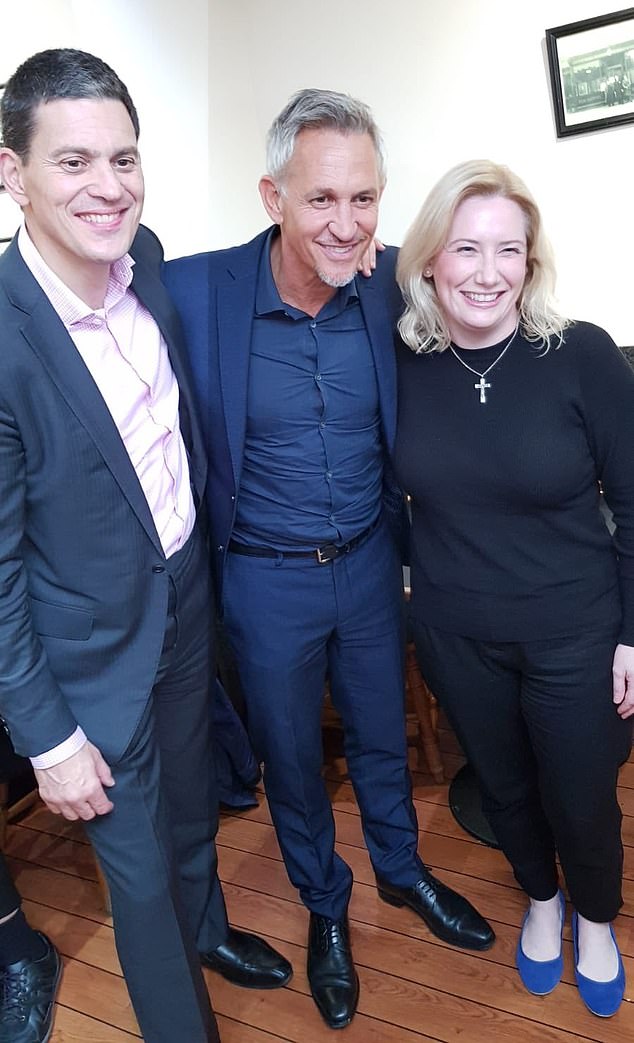 Check this out  Special needs teacher, 35, dies suddenly from complications after routine operation

Mrs Lewell-Buck said she has done nothing wrong, that the money is in a ‘fundraising account’ and that she has the backing of the party.

The allegations follow an attempt to deselect her as the automatic candidate for what is regarded as a safe Labour seat.

Members of the local Labour party prompted a ‘trigger ballot’ which could mean other candidates would be considered as the Labour representative in South Shields in the December general election.

The move brought counter allegations of bullying of Mrs Lewell-Buck by factions in the South Shields Labour party.

Her solicitors are reported to have contacted Labour’s National Executive Committee claiming there is an ‘all-pervading spirit of corruption, bullying and intimidation’ in the South Shields local party.

Check this out  Cheers! Half of care homes have an area where residents can drink alcohol, survey reveals

Mrs Lewell-Buck told the Mail Online she had not been contacted by the Electoral Commission and was not aware she was under investigation.

Of the allegations she said: ‘All my monies are always declared with the Electoral Commission and the House of Commons register.

‘Money raised by fund raising events goes into a fundraising account and all money is declared appropriately.

‘I am a Labour member and it is a fundraising account for the Labour Party, the party is fully aware of it.’

A spokesman for the Electoral Commission said: ‘I can confirm that we have received a complaint. We will assess this in line with our process for dealing with allegations.’

The first task for the commission is to decide whether there has been a breach of the Political Parties Elections and Referendums Act 2000.

If they decide there is a case to investigate they have the power to seize documents and interview all parties involved.