A teenager has died after being stabbed to death in broad daylight on the streets of London – in the capital’s 91st murder so far this year.

Police were called to the Chadd Green estate in Newham at around 3.30pm on Monday, 26 August, to reports of a critically injured man.

Officers, who attended with the Ambulance Service, found a man suffering from stab injuries in the street. 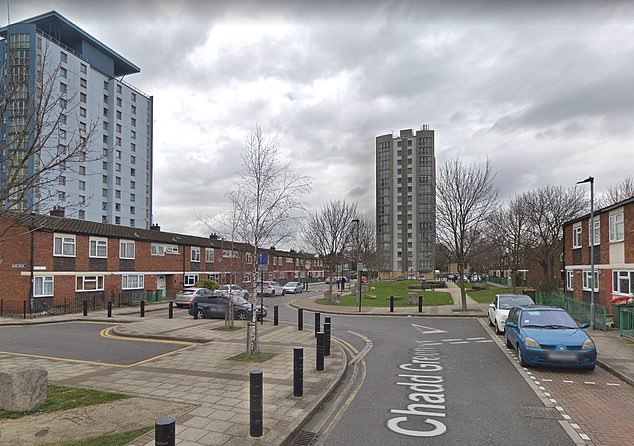 The man, believed to be 18 years old, was pronounced dead at the scene at 4.33pm.

Police confirmed that his next of kin have been informed. A post-mortem examination and formal identification will be arranged in due course.

Check this out  Avengers: Endgame surpasses Avatar to become the highest grossing movie of all time

An urgent investigation has been launched. There has been no arrest at this early stage.

Any witnesses, or anyone with information, should call police on 101 quoting CAD 5133/aug26.

To remain anonymous, call the independent charity Crimestoppers on 0800 555 111.

Any young people who have information about violence or knife crime can visit www.fearless.org where they can pass on information anonymously – your I.P address will not be traced. Fearless is part of the Crimestoppers charity, and is also independent of the police.