Nate Diaz and Dustin Poirier have claimed that they will be fighting for a new 165-pound championship title when they throw down at UFC 230 on November 3.

The main event for the promotion’s annual visit to Madison Square Garden has been one of the biggest mysteries in the sport over the recent months with nothing official announced less than six weeks out from the event.

However, Diaz, who was already slated to make his long-awaited return against top lightweight contender Poirier in the co-headliner, now claims their fight has been bumped up and will see the introduction of a new weight class. 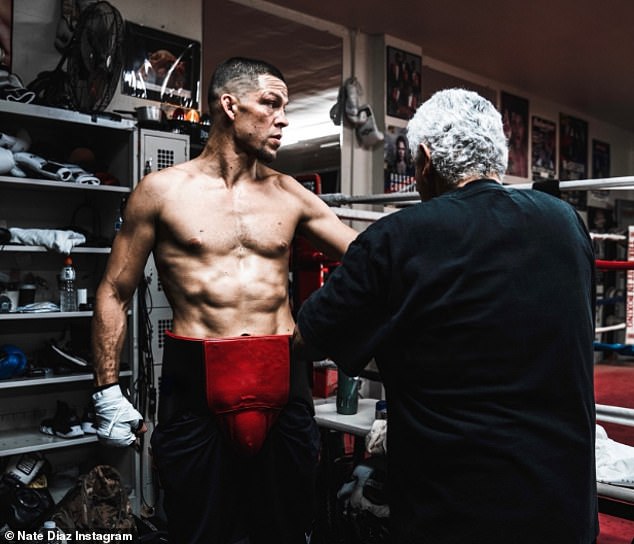 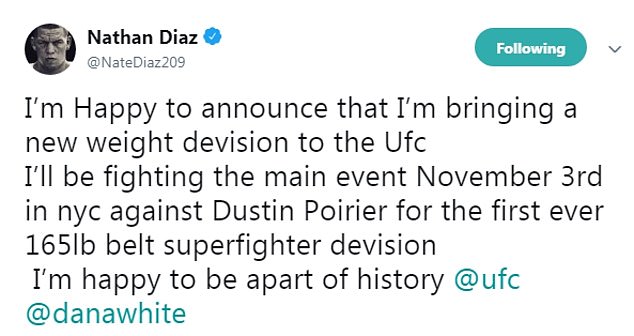 ‘I’m Happy to announce that I’m bringing a new weight devision to the Ufc,’ the 33-year-old wrote on Twitter.

‘I’ll be fighting the main event November 3rd in nyc against Dustin Poirier for the first ever 165lb belt superfighter devision I’m happy to be apart of history @ufc @danawhite’.

Opponent Poirier followed suit, tweeting: ‘Its been a long journey but here we are. NYC 1st ever 165lb Title in the UFC!’

The UFC has made no official announcement with regards to the pair’s claims with sources insisting there are no plans for a new division at this time. 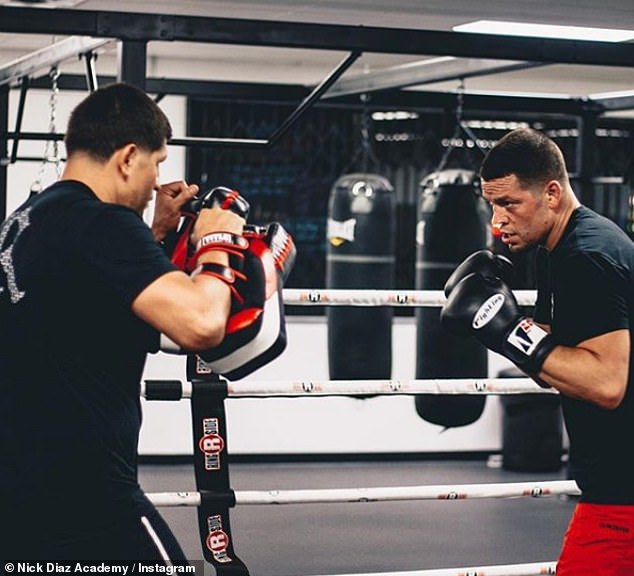 Diaz, who has not fought since his high-profile rematch with Conor McGregor in 2016, has been training hard in the build up to his highly-anticipated comeback.

The fan-favourite will be looking to make a statement when he faces Poirier, who is coming off the back of big victories over Eddie Alvarez, Justin Gaethje and Anthony Pettis.

The UFC’s annual visit to MSG is traditionally one of the biggest cards of the year with Georges St-Pierre and McGregor headlining over the past two years. 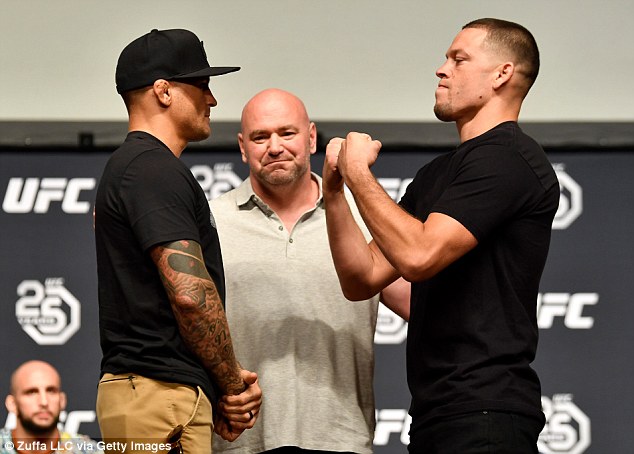 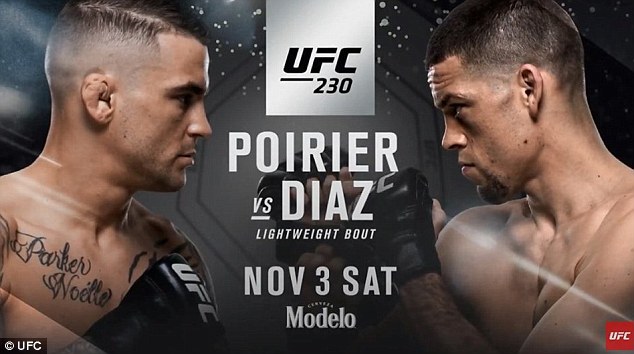