A Playboy model urged her online followers to find her a ‘solisitor’ before a court ordered her to pay £3,100 she owed her ex’s aunt in a bitter family row.

But she claimed she was behind on rent for the Tenerife apartment she shared with her-then boyfriend Andrew Flavell and in desperate need of cash so she asked his aunt Donnis Brown for some money.

Ms Brown never received the £3,100 she lent her back, Newcastle Crown Court heard.

Before she appeared before the judge in a civil hearing on Monday, she tried to get some last-minute help, tweeting: ‘I need a solisitor for court on Monday…help.’ 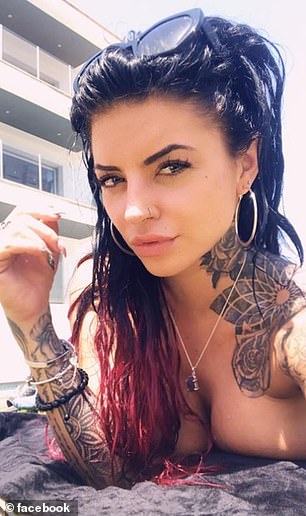 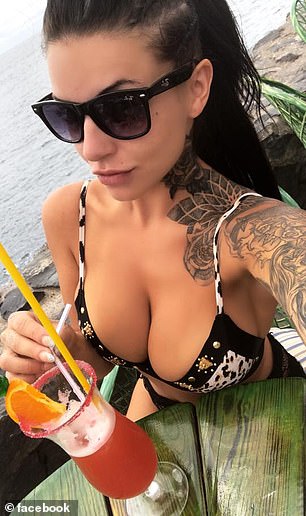 Check this out  Trump suggests US close to 'big' trade agreement with...

Before being hauled before a judge at Newcastle Crown Court over an unpaid £3,100 debt, she tried to get some last-minute legal help

The hearing was told Wanless owed £1,500 rent on the Tenerife flat she lived in with her bouncer ex-boyfriend.

When it went unpaid, Ms Brown enlisted the help of the courts to help get her money back. 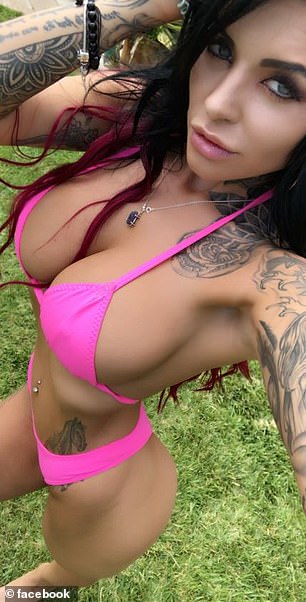 She took civil action against Wanless, saying after the hearing: ‘This has caused a massive rift in the family. I’m going to apply to the court to take it off her wages.’

Ms Brown says she plans to claw back the money through Wanless’s Babestation work.

Ms Brown said: ‘I believe she wanted the loan. She said she was starting a job in four to six weeks.

‘She works in the sex industry and I know she earns good money.’

Wanless told the hearing she believed the debt had ‘nothing to do with her’ even though she admitted the cash had been put in her account.

She tried to get the claim thrown out, but Ms Brown continued to blame the model.

Documents seen by the Newcastle Chronicle show Wanless claims she had paid for her half of the deposit with earnings and that the money was for Flavell.

In a statement read to the court, Wanless said: ‘Andrew paid with what his aunty had sent him to my bank account as he didn’t have a bank account. Andrew has stressed the money is nothing to do with me.’

She claimed Ms Brown ‘harassed’ her online, forcing the model to block her on social media. 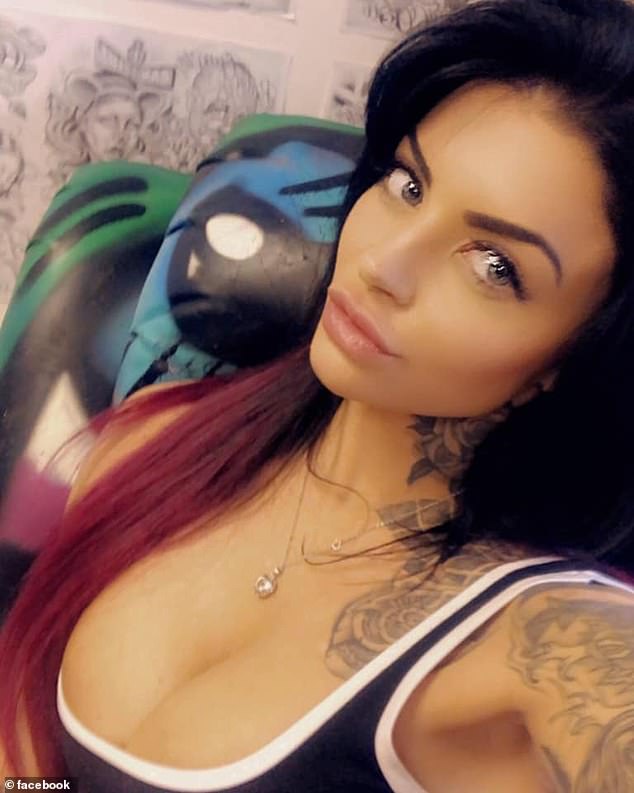 The glamour model asked her ex-boyfriend Andrew Flavell’s aunt, Donnis Brown, for a £3,100 loan to pay her unpaid bills and get another apartment in Tenerife, but never paid it back, Newcastle Crown Court heard

Ahead of the hearing, Wanless had turned to her 54,000 Twitter followers for some last-minute legal advice to help her avoid a payout.

‘I need a solisitor (SIC) for court on Monday…help,’ she tweeted.’

But in court she and Flavell were supported only by her uncle, who was criticised by District Judge Temple at one point for interrupting.

Following a brief hearing, the judge ruled Wanless had ‘ignored the situation’ and was liable for the cash.

After the case, Wanless posted on Facebook: ‘Used to believe in the justice system but after today got t (SIC) say what a load of poop.’ 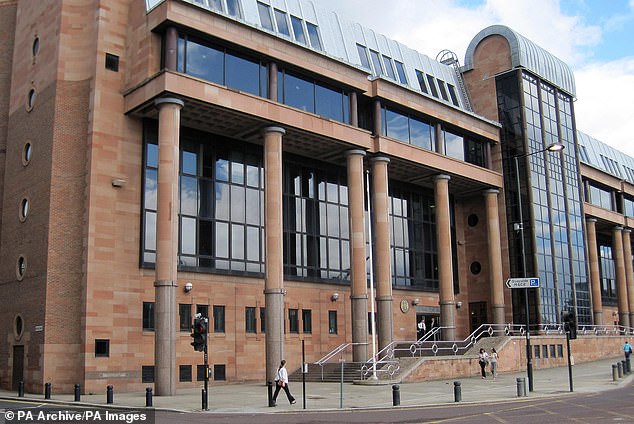