Manchester City’s pursuit of Liverpool in the Premier League title race will continue on Tuesday at St James’s Park, where Newcastle play host to the defending champions.

Pep Guardiola’s side will close the gap to just a single point if they win, with the Reds not in action until Wednesday, and, given their recent electric form, they start as firm favourites.

City are in the midst of an eight-match winning streak, while they have scored an astonishing 29 unanswered goals since Liverpool’s Roberto Firmino equalised against them on January 3.

In contrast, Newcastle lost to Watford in the FA Cup at the weekend but gave themselves valuable breathing space in the relegation battle by beating Cardiff 3-0 in their last league outing on January 19.

In the United States (US), the game can be streamed via NBC Sports Gold.

In the United Kingdom (UK), the game will be shown on TV on BT Sport 1 and BT Sport 4K UHD. It can be streamed via BT Sport Live.

Rafael Benitez has his hands full with regards to selection problems. Midfielders Jonjo Shelvey and Mohamed Diame are both laid up, and Ki Sung-Yueng is missing having picked up an injury while on duty with South Korea at the Asian Cup.

Paul Dummett is absent in defence and second-string goalkeeper Karl Darlow is missing.

In attack, Joselu is injured and Yoshinori Muto is away on international duty.

Benjamin Mendy is back from another bout of knee surgery but does not this match, while Vincent Kompany is again injured. Significant doubts kept Fabian Delph and Oleksandr Zinchenko out of the lineup. 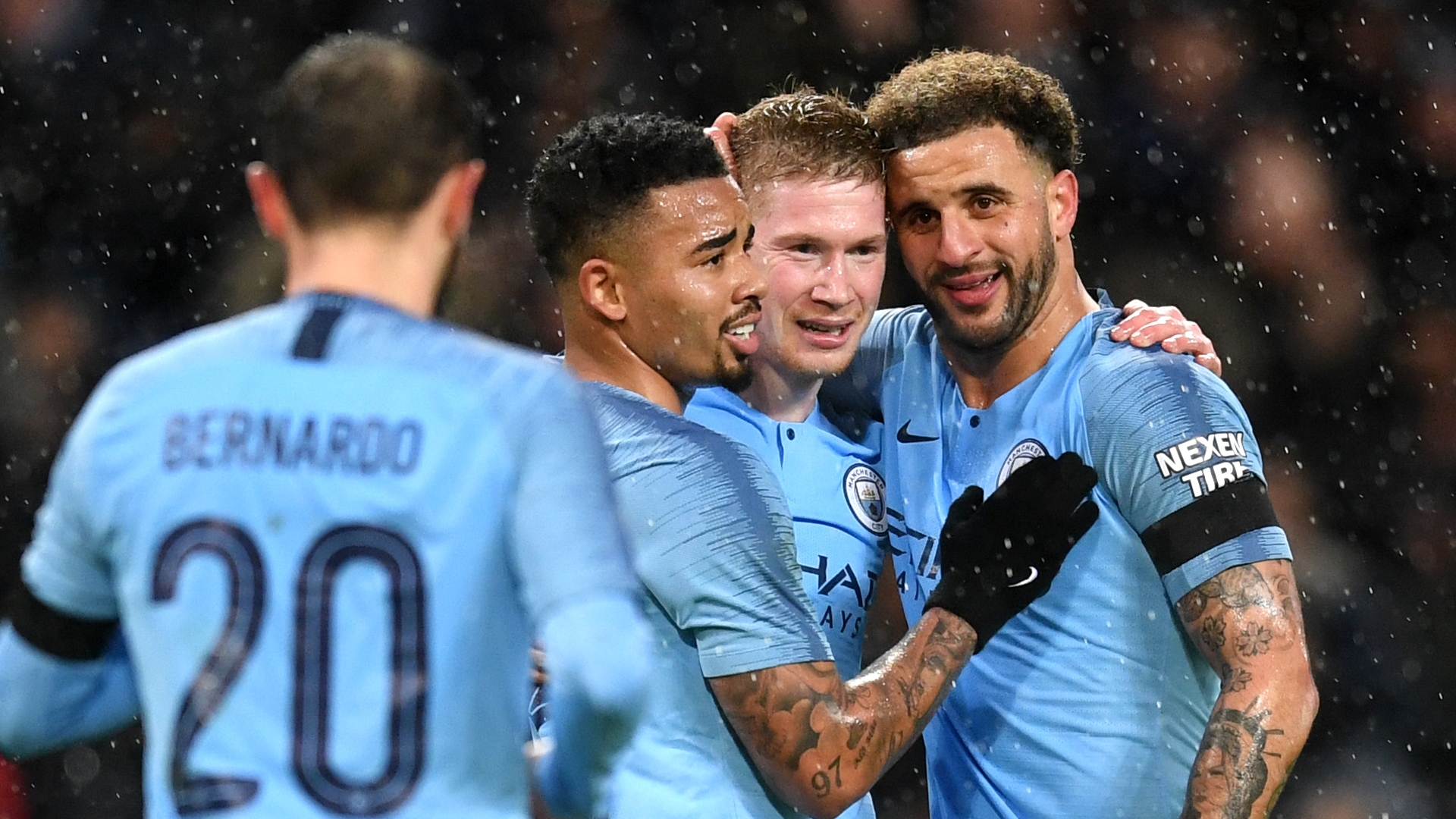 Although Manchester City only trail Premier League leaders Liverpool by four points, Pep Guardiola is acutely aware that his side are walking a tightrope with regards to their title chances.

Having amassed a record 100 points last season, City would have to win all of their remaining 15 matches to surpass that total but their more immediate target is chasing down in-form Liverpool.

“Breaking the record, that doesn’t matter, but we’ll have to win a lot of games. They’ll not drop too many points,” the Catalan said when quizzed on his side’s championship prospects.

Check this out  Tottenham news: 'We let him down, we let the club down' - Ben Davies apologises to Mauricio Pochettino and Spurs fans following Colchester defeat

“I don’t know what we need to do, I’m sure we’ll have to win a lot. We are going to try to be there.

City are going about their task in the correct manner. They have scored 29 goals in all competitions since they last conceded, with Burnley their latest victims in the FA Cup on Saturday as they ran out 5-0 winners at the Etihad.

Newcastle, meanwhile, are simply scrapping for survival. They lie only two points outside of the relegation zone but their 3-0 win over Cardiff 10 days ago was a tonic for them.

Inactive in the transfer window, there are fears that a lack of investment could leave them in even deeper trouble, while popular manager Rafael Benitez has not ruled out departing the club over his frustration at the lack of movement.

“I cannot guarantee anything,” he said on Monday.

Could this be the Spaniard’s swansong after nearly three years in charge at St James’s Park? Fans certainly hope not, but defeat combined with a dearth of transfer activity would certainly increase that possibility.