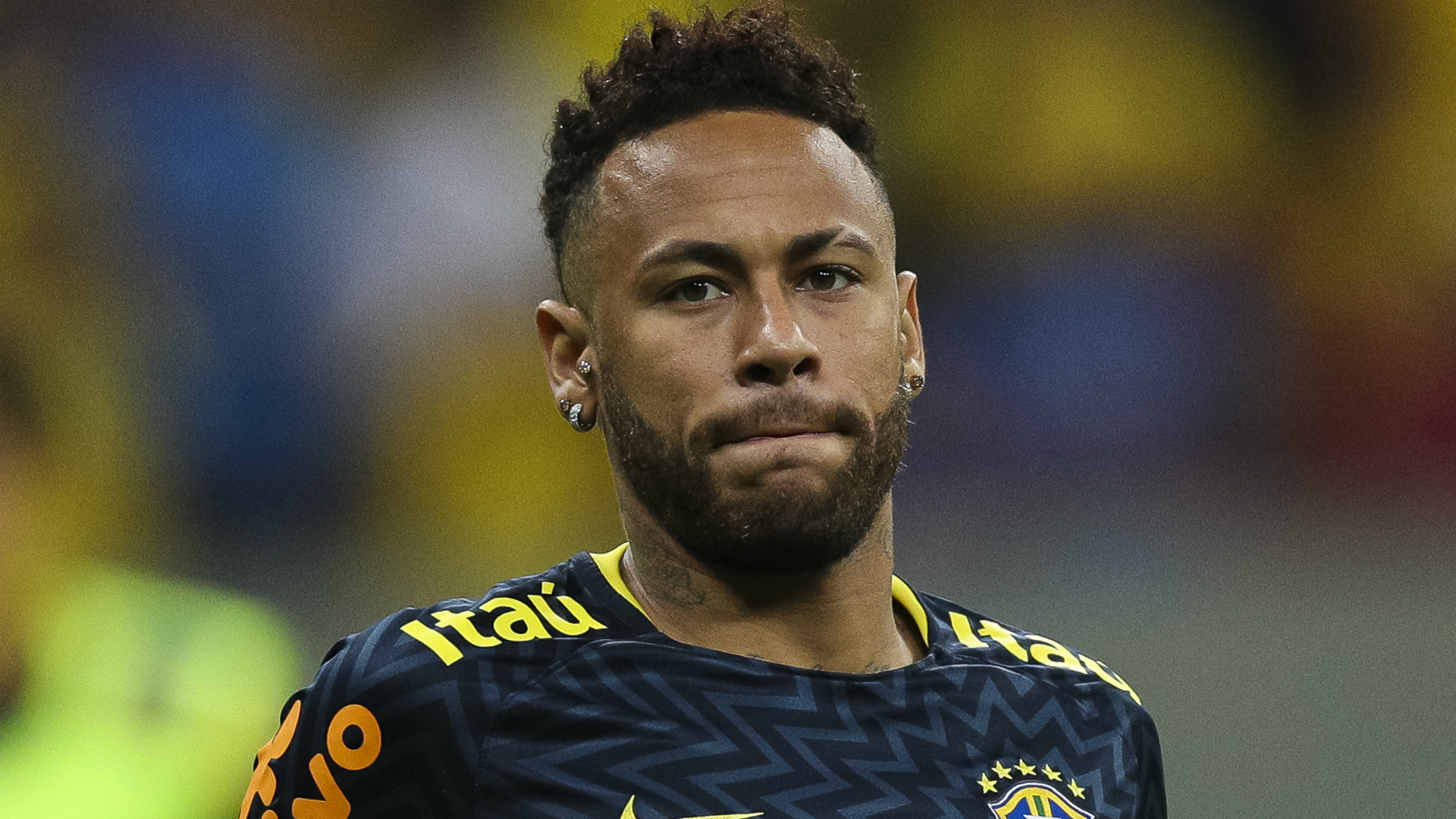 Lucas Moura expects Leonardo to do right by Paris Saint-Germain amid the uncertainty surrounding the future of Neymar.

Brazil star Neymar is keen to leave Parc des Princes, with a return to Spain via Barcelona or Real Madrid considered his most likely escape route.

Despite the forward’s apparent eagerness for a transfer, sporting director Leonardo says they have yet to receive a concrete offer for a player who only joined two years ago for a world-record fee of €222million.

Tottenham forward Lucas left Brazil for PSG in 2013 after Leonardo helped to broker a deal with Sao Paulo for the much-coveted winger.

Check this out  Real Madrid news: Things will get better under Zidane - Rivaldo urges Real Madrid fans not to panic

The 26-year-old has never forgotten Leonardo’s impact on his career and believes his return to PSG will be a huge boost to the club, although he does not know what the future will hold for Brazil team-mate Neymar.

“He is a friend who helped me a lot. He is an incredible person; he is very smart.

“I am sure he will do good things for the club.”

On Neymar, he added: “I don’t know, it’s difficult. He is a great player.

“I’m sure PSG want to keep Neymar. But I don’t know what will happen. We will see in the next days.”

Check this out  James Situma: Zedekiah Otieno the best assistant for Harambee Stars

Lucas was speaking after Tottenham beat Juventus 3-2 in an International Champions Cup meeting in Singapore, in which he scored his side’s second goal and set up Harry Kane to net an incredible winner from near the halfway line.

“It was a very difficult game, with the heat,” he said.

“It’s important to start like that, with a success against a great team. We have to keep going. I’m very happy.”

Lucas reserved praise for Tanguy Ndombele, who marked his first appearance for the club with an assist for the Brazilian’s goal.

“He is a great player,” the Brazilian added.

“He is a young player with a great [football] culture. It’s a good thing to have him with us in Tottenham.”