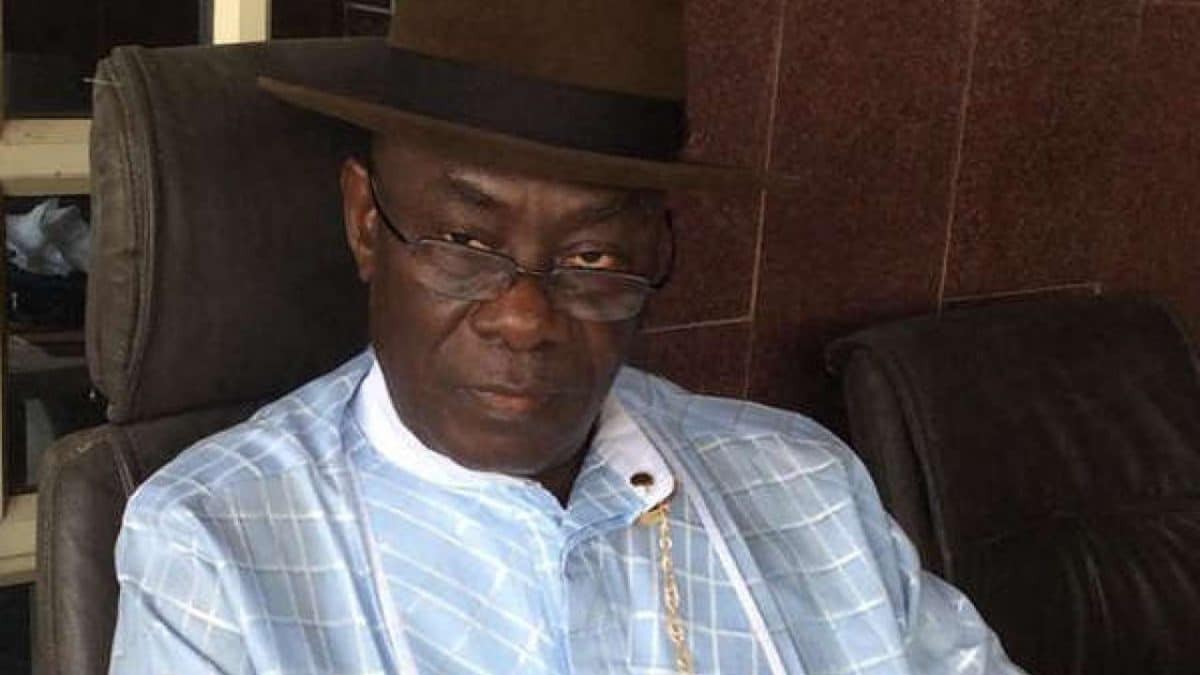 Amange was a PDP senator from 2007 to 2011 and represented former President, Goodluck Jonathan’s district.

But reacting to Amange’s defection in a statement issued in Yenagoa, the state Chairman of PDP, Mr Moses Cleopas, stated that the former lawmaker did not defect directly from PDP.

Cleopas said that Amange ceased to be a member of PDP before the February National Assembly (NASS) elections when he defected from PDP to African Democratic Congress (ADC).

Amange had on Thursday claimed that he left PDP because of Gov. Seriake Dickson’s “unilateral style of leadership,” which he likened to an emperor.

However, Cleopas, while defending Dickson, described Amange’s stance as “unfortunate and mischievous attempt to create false impression of an implosion within a party that is stable.”

According to Cleopas, the PDP family in Bayelsa does not see Amange as a member of the party after he defected to ADC early this year.

“There is a misleading report that Amange has defected from PDP to APC.

“The fact is that Amange is not a member of our party. He defected from PDP to ADC to contest against us in the February NASS election and lost.

Check this out  Revealed: Why President Buhari went to Japan

“Sen. Amange is not a PDP leader and the public should discountenance this misleading claim.

“This unfortunate claim is part of a calculated attempt to create an erroneous impression of an implosion in a party that is stable.

“PDP in the state knows those who are genuine members. Amange is not one of us and he should desist from misinforming the public with the intent to cause mischief,” the statement further read.

Amange had in a letter to the APC National Chairman, Adams Oshiomhole, made available to newsmen, stated that he had resigned his membership of his former party to join APC, ahead of the Nov. 16 governorship poll in Bayelsa.

Check this out  Ekweremadu reiterates call for single term for president, govs

He also predicted bright chances for APC in the Nov. 16 governorship poll in the state.