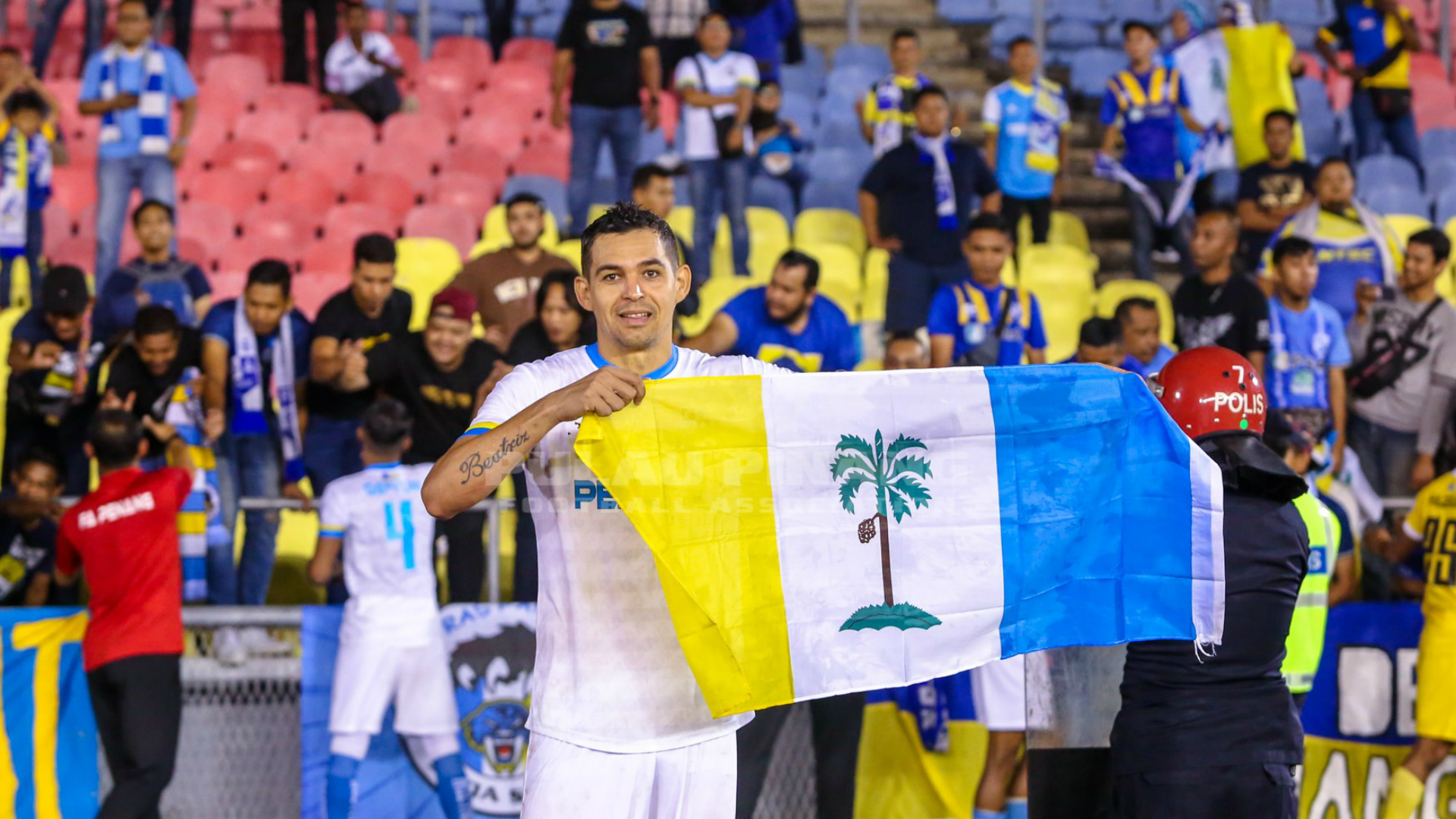 Four teams were still in the running to join Sabah in being promoted up to the top tier of Malaysian football heading into the final match of the 2019 Malaysia Premier League season and in the end it was Penang who came up with the goods and delivered on the night that mattered.

That despite starting the day last of the four teams in the running behind PDRM, UiTM FC and Negeri Sembilan. Penang knew that they needed to beat PDRM and count on the match between UiTM and Negeri finishing without any victors.

Casagrande put the islanders ahead after just five minutes but Patrick Ronaldinho Wleh equalised for PDRM at Hang Jebat Stadium in the 23rd minute. Al Hafiz Harun became the hero for Penang as his strike in the 51st minute was enough to give the visitors all three points and a promotion after UiTM and Negeri played out a 1-1 draw in the other match.

“This is beyond our expectations. At the start of the season, the management only put qualification to the Malaysia Cup as a target and to get this kind of result is a blessing. The upcoming Malaysia Cup will be a good exposure for the young players and just like in the Premier League, we’ll be looking to create some surprises,” said Manzoor Azwira after their win.

Check this out  Diego Costa Transfer News: Spanish striker says Chelsea are pricing him out of Atletico Madrid move

It has been an incredible late surge from Penang who had spent the entire first half of the season languishing in the bottom half of the table. Penang FA brought in Manzoor in April and therein sparked a change of fortunes for the team up until yesterday’s match.

Down at the bottom, Sarawak were confirmed to be the team relegated from the Premier League to the M3 League despite winning on the final day. The Crocs handed Selangor United a 3-1 beating but still the result was not enough for them to remain in the second division.

All that because their direct rivals Kelantan were able to match their three points in beating UKM FC 2-0 in Kota Bahru. At the end, both teams were only separated by one point and Kelantan just about survived the drop.

Check this out  Juventus News: Cristiano Ronaldo thanks fans for 'wonderful welcome' after first season in Serie A