Off-duty PCSO, 28, is killed in a crash after car being followed by police failed to stop during a 15 minute chase and smashed into her Fiesta

A motorist who died in a crash after a car being followed by police failed to stop has been named as Police Community Support Officer Holly Burke.

Ms Burke died after a car chased by police for 15 minutes ploughed into her Fiesta in Birmingham at 11.30pm last night, West Midlands Police said.

Ms Burke, who was based at Nechells as part of the Washwood Heath neighbourhood team, had been a PCSO for 14 months, the force said. 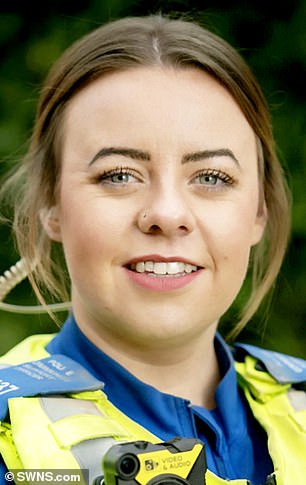 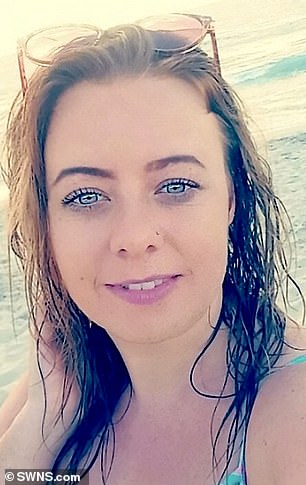 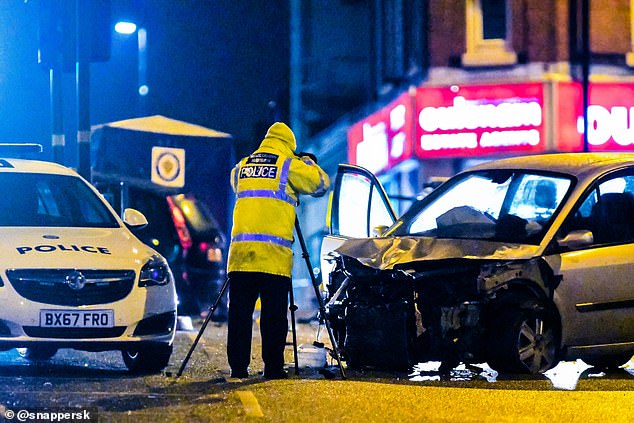 Pictured: The scene in Birmingham, West Midlands, last night where Ms Burke was killed in a car crash

The 42-year-old driver of the Renault was arrested on suspicion of death by dangerous driving and driving under the influence of drugs. He remains in police custody.

Chief Superintendent Kenny Bell, commander at Birmingham East neighbourhood policing unit, said: ‘This is a desperately sad time for everyone who knew Holly and our thoughts and condolences are with Holly’s mum and dad, family, friends and colleagues.

‘There is no doubt that this tragic event will have an impact on those officers who responded and those who worked alongside her. Holly has been taken from us too soon and as a police family we are feeling this.’ 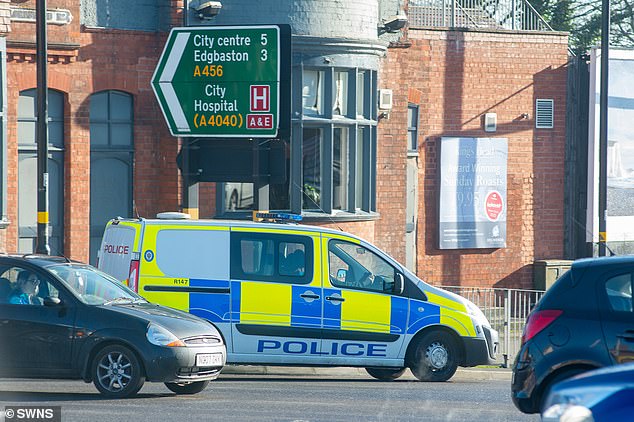 ‘She was greatly valued by West Midlands Police and the communities which she served. My thoughts are with Holly’s family, friends and colleagues at this very difficult time.’