Pink was discharged from Sydney’s St Vincent Hospital on Tuesday, after receiving treatment for a gastric virus.

And on Wednesday’s the Today show, Lara Vella revealed that the singer is believed to have recuperated at the luxurious Park Hyatt Hotel overnight.

The Channel Nine reporter told viewers that Wednesday is ‘a scheduled day of rest’ for the 38-year-old, and that her remaining Australian concert dates may go ahead as planned. 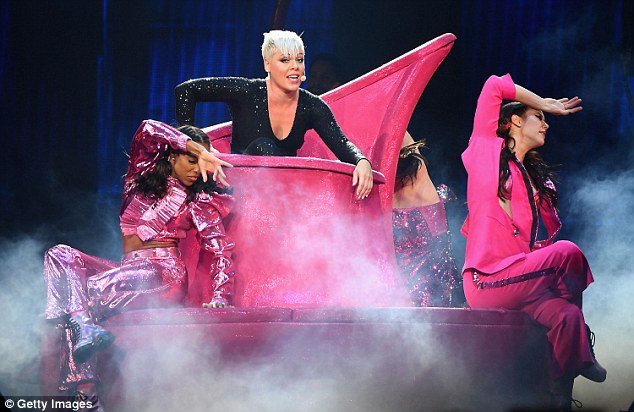 On the mend: Pink (pictured) is believed to be recovering at Sydney’s Park Hyatt Hotel after being discharged from St Vincent’s Hospital for gastro

Lara told viewers that Pink is believed to have recuperated after her discharge from hospital, at the luxurious Park Hyatt Hotel in Sydney, where rooms start from $900 AUD.

While Wednesday is said to be a ‘scheduled day of rest’ for the So What hit-maker, Lara also speculated that Pink’s remaining Australian concerts may go ahead as planned.

Lara said that ‘the signs are looking pretty good’ for her to perform, and that Pink’s management told her that ‘there’s nothing further to announce at this time regarding tomorrow’s performance’. 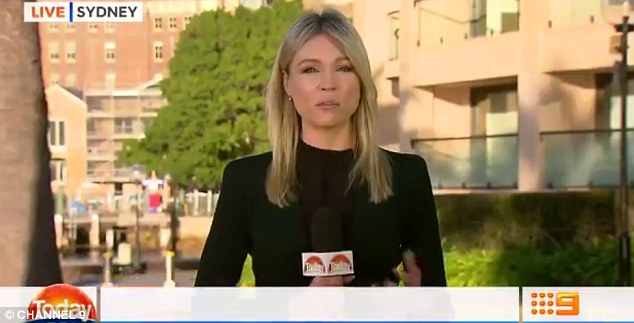 Rest: The Today show’s Lara Vella (pictured) told viewers on Wednesday, that Pink is believed to have stayed overnight at Sydney’s Park Hotel

Check this out  DOMINIC LAWSON: What super sensitive Boris Johnson could learn from Margaret Thatcher

Pink is then scheduled to perform at Melbourne’s Rod Laver Arena on Tuesday August 28, before heading to New Zealand.

Pink’s first concert in Sydney was scheduled for last Friday August 3, but she cancelled that show on doctor’s orders.

Despite her health problems, she battled through a concert on Saturday night. 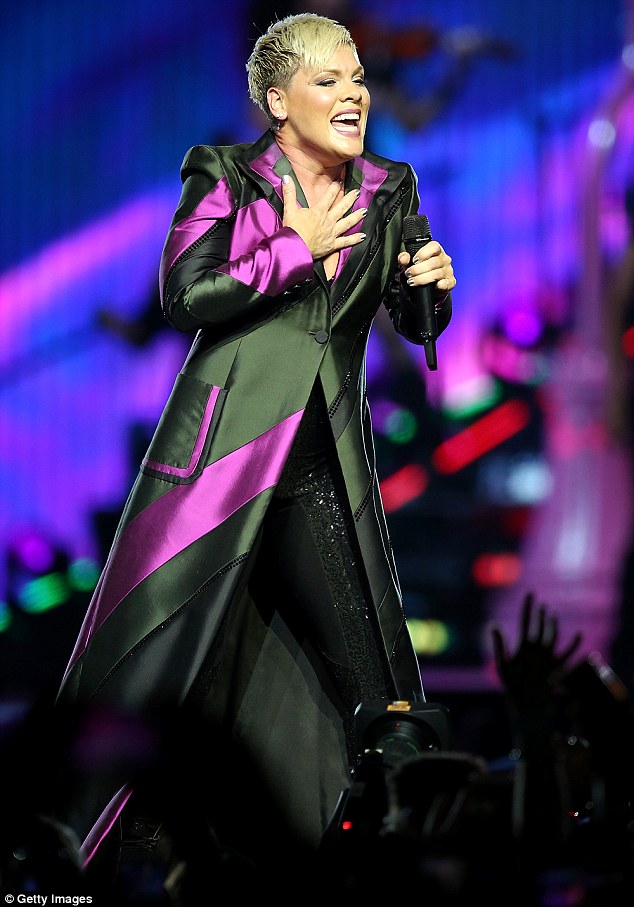 Show will go on? Lara said that ‘the signs are looking pretty good’ for the singer to perform the rest of her Australian concert dates from Thursday onwards

She postponed her second Sydney show on Monday, with Live Nation making the announcement around 4.30PM when many fans were already en route to the venue.

Pink was admitted to St. Vincent’s Hospital in Sydney on Sunday night, suffering from dehydration. She was treated and discharged.

She was readmitted to hospital on Monday and diagnosed with a gastric virus and remained in hospital overnight, continuing her treatment and recovery.

According to Live Nation, a further announcement will be made when an update becomes available.

The musician, real name Alecia Beth Moore, last toured Australia in 2013 when she performed 46 shows as part of her Truth About Love world tour. 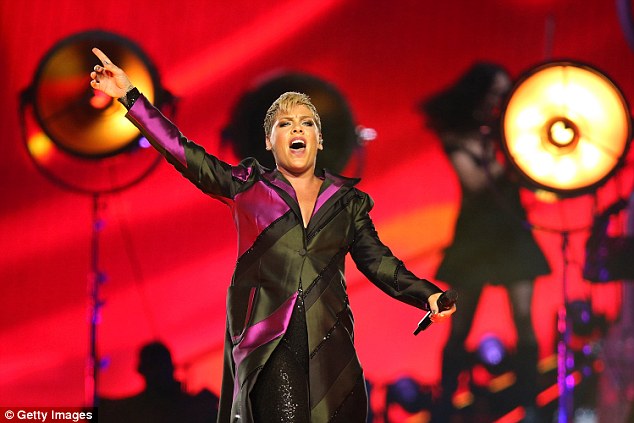 Hospital: Pink was discharged from Sydney’s St Vincent Hospital on Tuesday, after receiving treatment for a gastric virus