A 21-year-old girl has allegedly been raped by a man in his 50s at a Christian summer gathering run by ‘London’s poshest church’.

Police were called in the early hours of Wednesday to the event, called Focus Festival 2018, which took place at Somerley Estate on the Hampshire-Dorset border.

A 54-year-old man was arrested at the scene by Hampshire Police on suspicion of rape and is currently being quizzed by police. 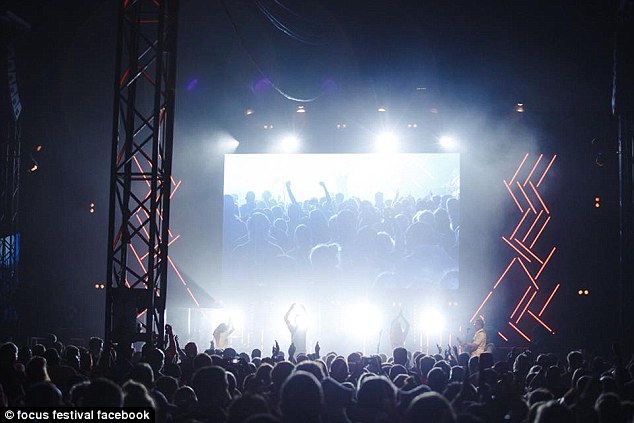 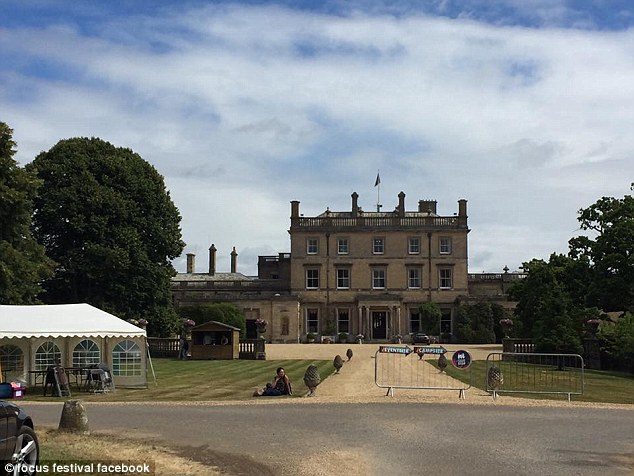 The event was hosted by the Kensington-based Holy Trinity Brompton church, which is famed for developing the Alpha course which explains the basics of Christianity.

The event, billed as a summer festival, sees thousands of Christians gather for a week of teaching, worship and networking each year.

Festival goers reported seeing police on site as those who were camping on the estate’s grounds were packing up to leave the event which finished on Tuesday.

A police spokesman said: ‘We were called at 05.06am on August 1 to a report of a 21-year-old woman being sexually assaulted at the Focus Festival which was being held at the Somerley Estate, north of Ringwood at some point between 1.30am and 2am. 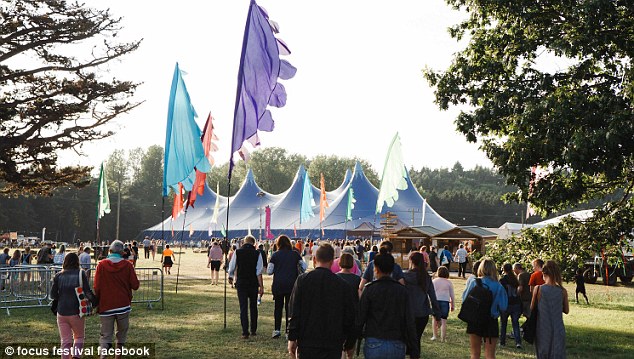 The Focus event has been running since 1992. This year’s speakers included Bishop of London Dame Sarah Mullally and US speaker RT Kendall (file image taken from Focus website) 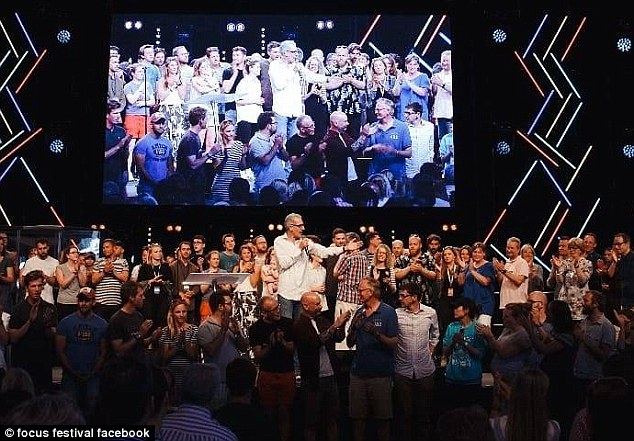 ‘The victim is receiving support from specialist officers.

‘A 54 year-old man who is not from Hampshire has been arrested on suspicion of rape and remains in custody at this time.’

The Focus event has been running since 1992. This year’s speakers included Bishop of London Dame Sarah Mullally and US author and Christian speaker RT Kendall.

MailOnline has contacted the event organisers for comment. Holy Trinity Brompton declined to comment, telling Premier Christian Radio it was a police matter.