Murder detectives are forced to wait up to 18 months for social media companies to hand over potentially key information, the Met Police has revealed.

Officers around the country are seeing increasing numbers of cases which centre on social media, with attacks often sparked by abusive comments or arguments online.

But getting hold of key evidence – which is often stored on servers in foreign countries – can take police more than a year as they are forced to go through a number of agencies at home and abroad before viewing messages. 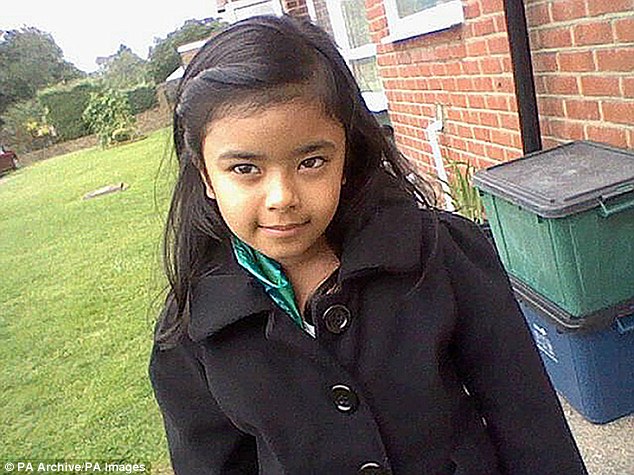 Police investigating the killing of eight-year-old Ayesha Ali had to wait 18 months to get hold of evidence held by social media companies, it emerged today 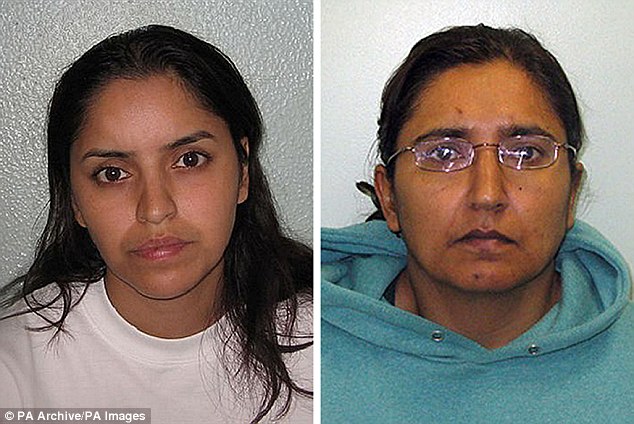 Police investigating the killing of eight-year-old Ayesha Ali had to wait 18 months to get hold of evidence which helped jail her mother and her lesbian lover.

Kiki Muddar made Polly Chowdhury believe her daughter was ‘evil’ by creating a fantasy world full of characters on social media, who told her Ayesha needed to be punished.

The pair were eventually brought to justice and jailed for a total of 31 years, but police investigating the unusual case faced long delays in getting hold of social media messages which eventually went before the jury.

That included 40,000 messages which Muddar sent to Chowdhury that were central to the case.

‘There is a whole load of work going on with social media platforms to get them to be as helpful as possible. The frustration comes when we can’t access them as quickly as we want.’

Last week, Met Police Commissioner Cressida Dick spoke out after Facebook refused to hand over a password which could aid the investigation into the killing of 13-year-old Lucy McHugh. 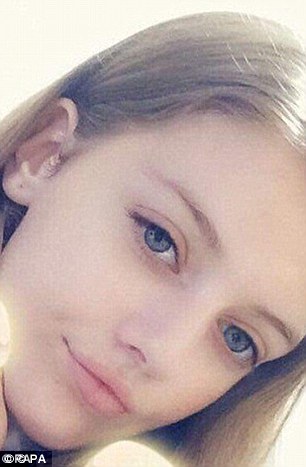 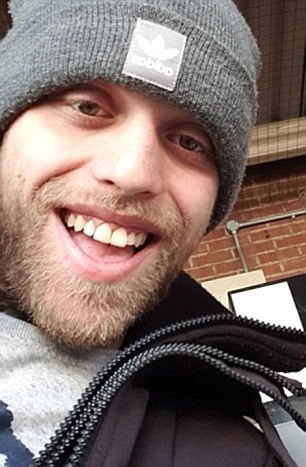 Hampshire Police has been forced to initiate a lengthy legal procedure in the US in a bid to get hold of messages sent and received by suspect Stephen Nicholson before Lucy’s death.

Ms Dick told LBC: ‘I absolutely think in certain instances – and it sounds like this is one – law enforcement in the UK ought to be able to have vital evidence which might bring someone to justice.’

She said social media giants are getting better at working with police, but added: ‘It’s not the first time that a police force in the UK or overseas has approached a social media company looking for evidence and had to go through a very protracted procedure or has found that it actually impossible to do so.’

Police have to go to the Crown Prosecution Service to draft a request from social media companies, which then goes to the Home Office, to government agencies in the country where the information is held, then on to the tech firms.

London recorded its 100 murder this month, with police shocked by the volume of violent crime and ferocity of some attacks in the capital this year. 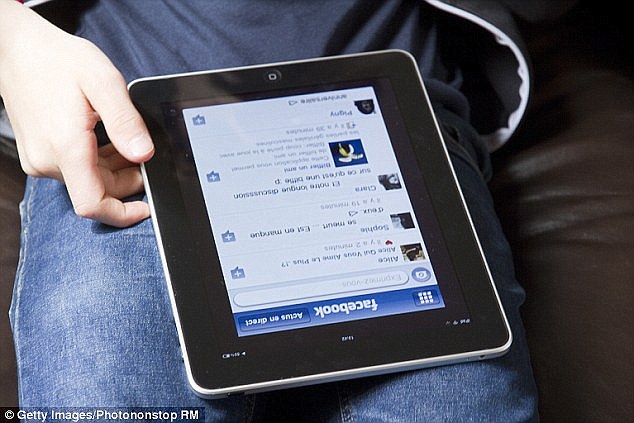 A breakdown of the killings released today shows 55 happened in public places and 22 are believed to be gang-related. Forty of those killed were aged under 25.

Of the grim total, 64 of the deaths were caused by stabbings, 10 were shootings and 18 were violent assaults. A breakdown of the victims shows 43 were described as Afro Carribean, while 36 were white.

Despite reaching 100 murders so early in the year, police in London say comparisons with the murder rate in New York, where the number of murders is now nearly 200, are unfair.

As a US-based company, Facebook has no legal requirement to provide British police forces with access to private accounts.

In general, the firm says it only provides officers with swift access in cases ‘involving imminent harm to a child, or risk of death or serious physical injury to any person’.

For most other requests – even those relating to terrorism, murder and rape – detectives must go through the US legal system, which can take months.

They must also apply to the US Justice Department, which places the request in a queue before any court order is granted compelling Facebook to disclose a user’s personal information – including their password.

Facebook, which also owns the encrypted messaging service WhatsApp, was condemned last year for refusing to give MI5 access to text messages after a string of deadly terror attacks in Britain.

It is not the only tech company to face such criticism. Apple was slammed for refusing to help the FBI access data on the phone of a terrorist who shot 14 dead in San Bernardino, California, in 2015.