By Raven Saunt For Mailonline

Police are set to launch Twitter bots that will predict where hate crimes will take place after Brexit deadline day.

The trial of artificial intelligence, due to be launched from October 31, will be the first of its kind in the UK.

Check this out  People in the UK were unhappiest in 1978: The 'Winter of Discontent' was the least happy time

The system will work by recognising posts on Twitter that are deemed to be hateful or antagonistic on the topics of religion, ethnicity or race. 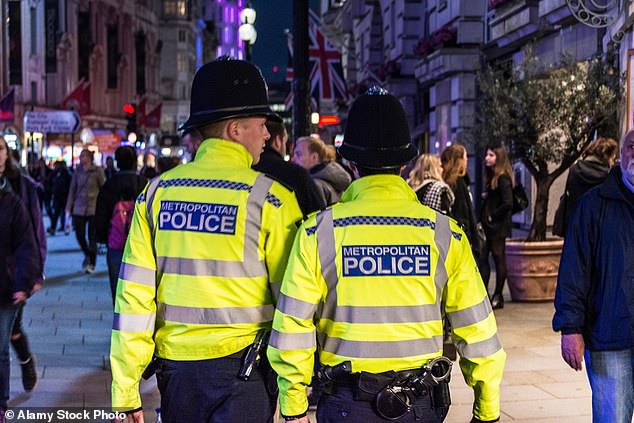 It will then pinpoint the location where the tweets were made from to provide aggregate trends in tensions over time and space.

The technology was developed at Cardiff University.

Researchers there have proved that an increase in hateful tweets from one area of the country correlates to an increase in the number of religiously or racially aggravated crimes in that area.

Professor Matthew Williams from the university said that the system will first be trialled by the National Police Chief Council.

‘Brexit is one of our test cases to see if hate speech will spike.

‘There has been talk of riots on the streets, and there is an expectation that tensions will bubble up around that date,’ he said speaking to the Sunday Telegraph. 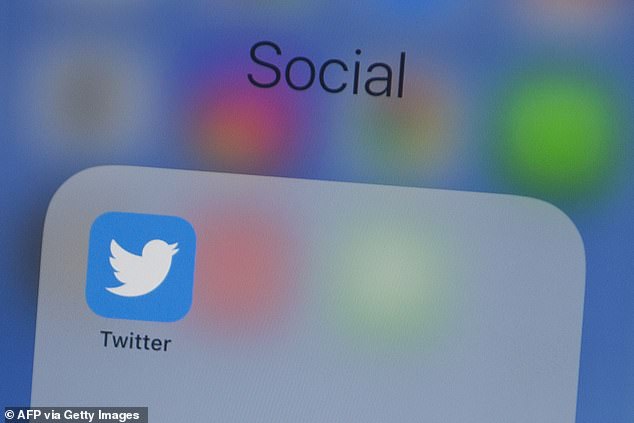 The system will work by recognising posts on Twitter that are deemed to be antagonistic on the topics of religion, ethnicity or race and it will then pinpoint the location where the tweets were made from

In 2017, there were 94,098 hate crime offences recorded by the police in England and Wales which was an increase of 17 per cent compared with the previous year.

Check this out  Portugal wildfires: Blaze in Monchique in country's south continues for third day

These offences were dominated by race hate crimes at 76 per cent but others included sexual orientation, religion, disability and transgender.

Police believe that these tensions could increase after disruption caused by Brexit.

The Twitter bots are part of the HateLab which is currently financially supported by the Economic and Social Research Council, UK Research and Innovation and the US Department of Justice and has received £1,726,841 total funding over five ongoing projects.