By Jack Newman For Mailonline

The Polish Prime Minister has accused Netflix of ‘rewriting history’ after a popular documentary included a map showing Nazi death camps inside the borders of modern Poland.

The Devil Next Door chronicles the story of John Demjanjuk, a retired US car worker convicted in 2011 of having been a Nazi death camp guard.

The camps were built by the Nazis on Polish soil during their brutal occupation of Poland in World War Two.

But the map used in the documentary, Prime Minister Mateusz Morawiecki said, implied that Poland existed at that time as an independent nation within its postwar borders and thus could share responsibility for the atrocities. 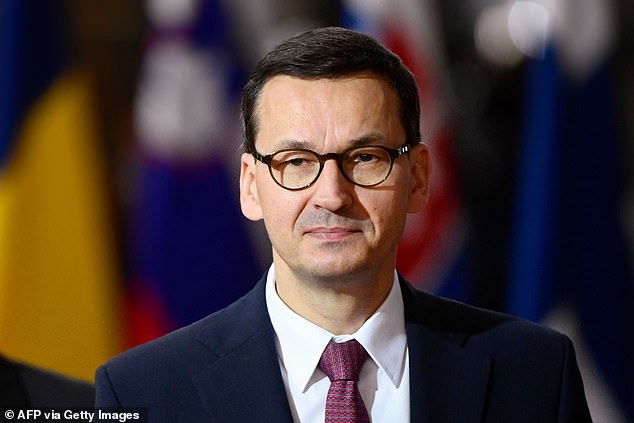 He said in a letter to Reed Hastings, CEO of Netflix: ‘There is no comment or any explanation whatsoever that these sites were German-operated.’

He wrote the letter yesterday and published it on his Facebook page today.

He said: ‘As my country did not even exist at that time as an independent state, and millions of Poles were murdered at these sites, this element of The Devil Next Door is nothing short of rewriting history.’

Morawiecki said he believed the mistake was unintentional and that the company would swiftly correct it, either by modifying the map or providing further explanation to viewers. 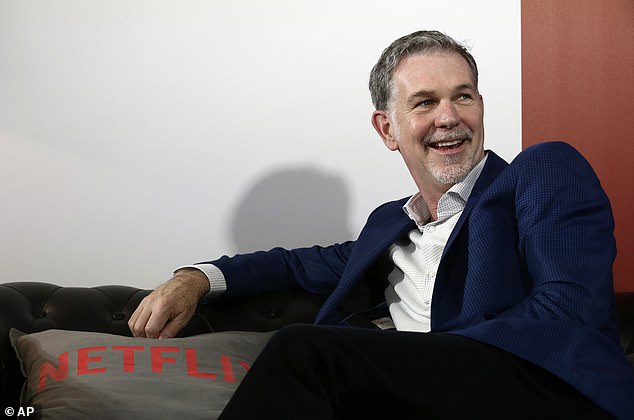 Asked about the issue, a Netflix spokesperson told Reuters: ‘We are aware of the concerns regarding The Devil Next Door and are urgently looking into the matter.’

Poland is understandably sensitive to suggestions that it might share any complicity in the horrific Nazi crimes committed on its territory. 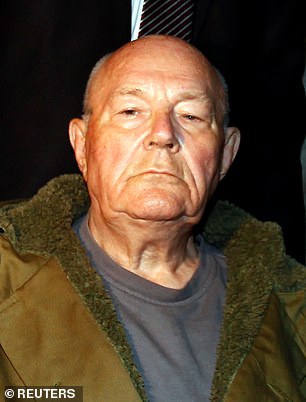 The Devil Next Door chronicles the story of John Demjanjuk (pictured)

Check this out  Woman, 24, who says 'no one believes she is a soldier' is fighting to be crowned Miss GB

The ruling nationalist Law and Justice party (PiS) last year passed a law allowing courts to jail anybody who made such a suggestion, though it later watered down the legislation under US pressure to remove the possibility of a prison term.

Poland was home to one of the world’s biggest Jewish communities before it was almost wiped out by the Nazis.

A German court convicted Ukrainian-born Demjanjuk in 2011 pending appeal as an accessory to the murder of 27,000 Jews at the Sobibor death camp in occupied Poland.

He died in 2012 in a German nursing home aged 91 before his appeal could be heard.