Manchester United will look to “stifle” Liverpool again on Sunday, says John Barnes, with Jose Mourinho aware that he cannot engage in an attacking battle with Jurgen Klopp.

The Red Devils have history under their Portuguese boss of adopting a defensive mindset during trips to Anfield.

They are expected to favour a similar approach on their latest visit to Merseyside, with Mourinho unable to match the creative flair boasted by old adversaries.

Barnes still believes that Premier League leaders Liverpool are capable of stretching their unbeaten run and claiming another positive result, but concedes it will be tough against dogged opponents.

The Reds legend told Sky Sports: “This is the most confident I have seen Liverpool and the most faith I have had in Liverpool in terms of getting results regardless of whether they play well or not.

“However in a game like this, Liverpool against Manchester United is very much like the Liverpool-Everton games, form goes out of the window.

“It’s a complete one-off. It probably means more to Mourinho to put one over Liverpool than the other way round so those tables have been turned.

“While I see Liverpool as being very confident, not just in the way they are playing but the confidence we have in them in not conceding goals and being very consistent in and out of possession, Jose Mourinho and Manchester United will be a very difficult proposition.

Check this out  Even U2 stop for Messi and Argentina! Concert delayed for crucial World Cup qualifier

“If they come, I don’t think they will, and play an open game with players going forward end to end I think Liverpool will win comfortably.

“But Manchester United will try to stifle the game and then it’s going to be difficult for Liverpool.” 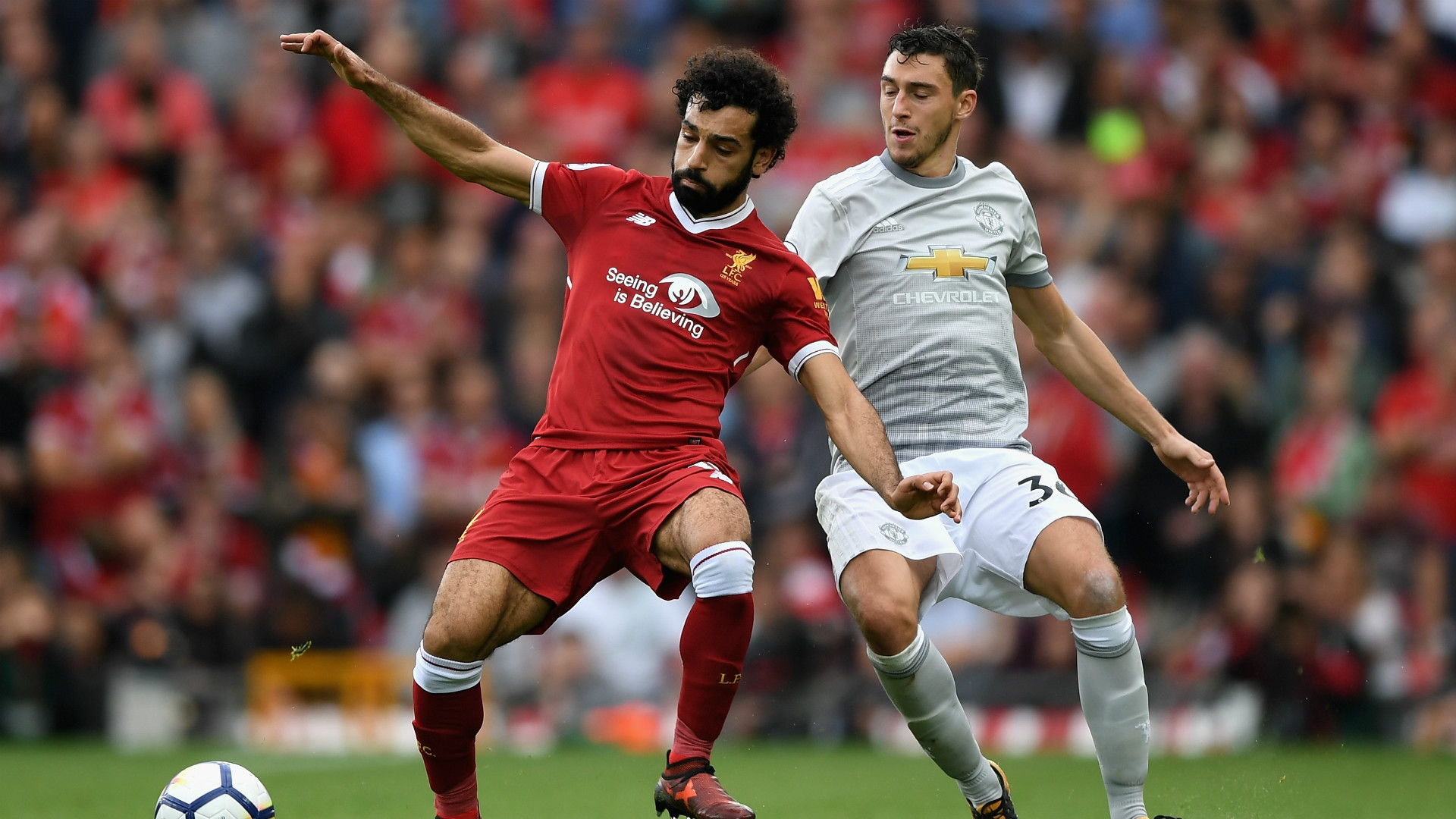 Mourinho has never shied away from “parking the bus” during testing away dates, and Barnes expects more of the same from a United side that has gone eight league games without defeat against Liverpool.

He added: “Whatever terminology you want to use in terms of parking the bus. They will come and I am sure Liverpool will have more possession.

“I am sure Manchester United will defend deep and get five midfield players back in front of them and try to catch Liverpool on the counter-attack.

“I think they will play an attacking line-up in terms of Rashford and Lingard and maybe Martial but the onus will be on them to get back and defend and maybe when they have possession to use their pace to counter-attack.

“This is what Manchester United have done, not just against Liverpool but in many games, and I don’t see why it is going to be any different.

“If I was Jose Mourinho against Liverpool I would do the exact same thing.”