Simon Mignolet (Sunderland, 2010) – had not played an international match for Belgium when he first came for the Premier League, meaning he would not have been granted a work permit.

Gael Clichy (Arsenal, 2003) – defender had only played a few times for French club Cannes before Arsenal signed him.

Gerard Pique (Man United, 2004) – was only 17 when United signed him from Barcelona so a permit would not have been granted as he was under 18. 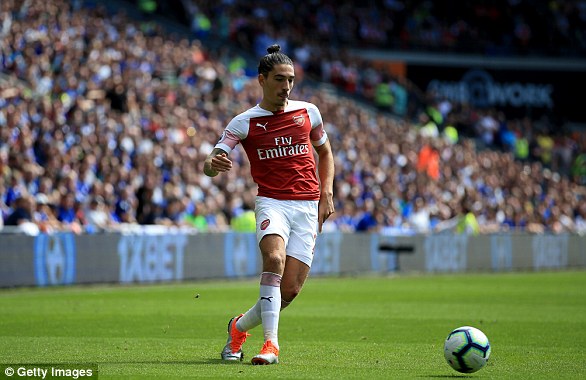 Marcos Alonso (Bolton, 2010) – the Spaniard was uncapped when he signed for Bolton, so wouldn’t have been classed as experienced international.

N’Golo Kante (Leicester, 2015) – had not played for France when he arrived at Leicester from Caen in £5.6m move.

Cesc Fabregas (Arsenal, 2003) – was 16 when he signed for the Gunners from Barcelona and would therefore be too young.

Riyad Mahrez (Leicester, 2014) – the Algerian was able to join Leicester from Le Havre because he holds a French passport. This exemption will be stopped.

Gianluca Vialli (Chelsea, 1996) – striker had not played for the Italy national team for four years when he signed. Under non-European work permit rules, you have to play in 75 per cent of your country’s internationals over the past two years. 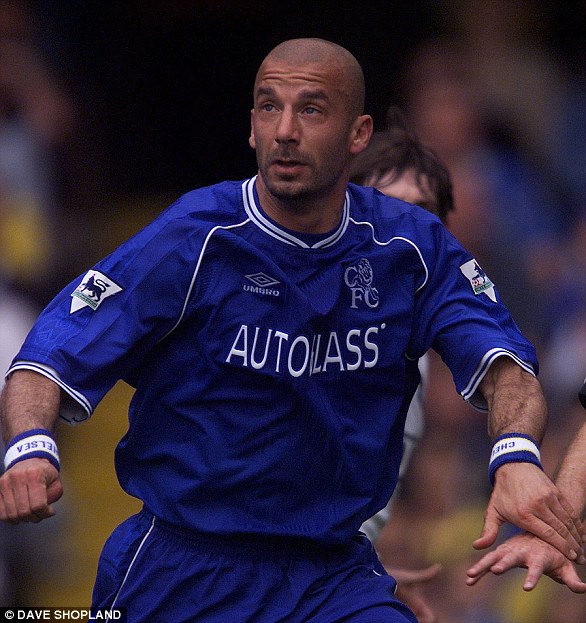