Schools contributing to the Teachers’ Pension Scheme (TPS) will have to pay in 40 per cent more from next month.

While the Government has pledged £830 million to fund the state school increases for a year, the hike is expected to cost private schools an extra £110 million and close to £200 million next year. 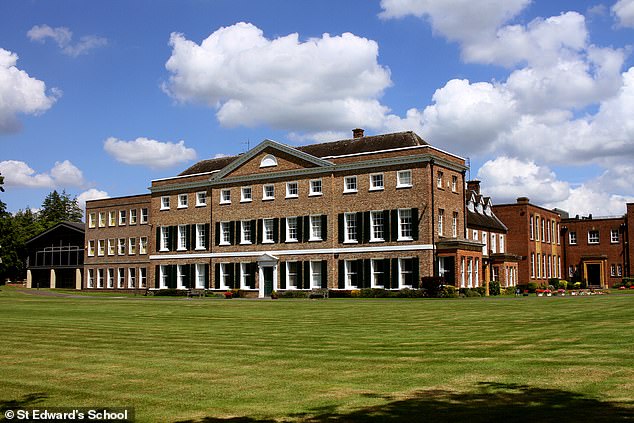 Check this out  'Jimmy Savile' teacher guilty of having sex with girl, 14

Fee paying schools, like St Edward’s School in Cheltenham pictured above, will have to raise fees or risk losing teachers, according to teacher’s unions. Boarding fees are now an average of £34,704 per year while day schools charge around £14,142

The contribution rates are due to be increased from 16.4 per cent to 23.6 per cent from September to fill a multi-million-pound black hole in the scheme.

It comes as the NHS is threatened by a ‘brain drain’ because of a pension problem which has seen senior doctors turn down overtime and even retire early to avoid hefty tax bills.

Since the changes to the teachers’ pension were announced, private school leaders have warned fees may have to rise to cover the cost.

But fees have already doubled over the past 15 years – with the latest annual rise topping 3 per cent, analysis by the Independent Schools Council found this year. Boarding fees are now £34,704 a year on average, while the cost is £14,142 for day schools.

More than half of the 360 private schools that responded to the Department for Education consultation this year said they could leave the pension scheme, but 57 said they could be forced to close.

So far more than 60 independent schools have told the department they intend to pull their staff out of the scheme. Campaigners also fear schools will face recruitment challenges if teachers cannot benefit from the pension. 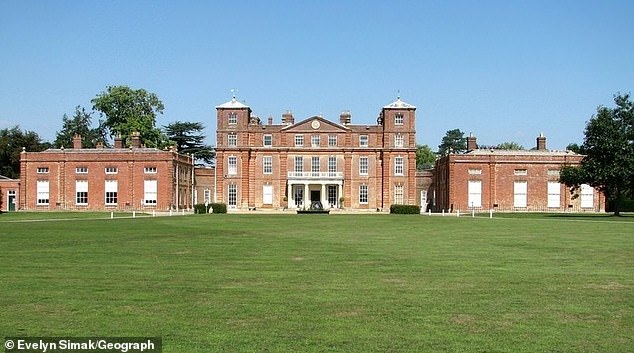 More than 360 private schools that responded to the Department for Education consultation this year said they could leave the pension scheme, but 57 said they could be forced to close. Langley Hall, pictured above, is a fee paying boarding and day school

Kate Atkinson, of the National Association of Head Teachers, said: ‘Removing the TPS from a large proportion of the independent sector will be another nail in the coffin for either bringing teachers in or keeping them.’

And she warned some private schools could raise their fees, adding: ‘The money has to come from somewhere.’

Teachers will continue to pay contributions between 7.4 and 11.7 per cent. State-funded schools cannot pull out of the pension plan.

The Department for Education said changes to pensions will ensure the schemes ‘remain sustainable… and continue to provide teachers with one of the best pensions in the country.’

The Local Government Association warned there will be a shortfall of 123,195 places by 2024 – blaming a lack of power to order academies to take more pupils.