Welcome to the gun show: Ripped Australians show off their bulging muscles at bodybuilding championships in Melbourne

By Lauren Ferri and Charlotte Karp For Daily Mail Australia

Australia’s leading bodybuilders have slapped on the oil and slipped into their Speedos and bikinis to strut their stuff at the IFBB Australian Bodybuilding Championships.

The national championships were held at the Plenary in the Melbourne Convention and Exhibition Centre on Sunday and showcased rippling muscles.

Check this out  Westwood parts with caddie after 10 years

Competitors were judged on their symmetry, mass, size and all important stage presence before winners were crowned in each category. 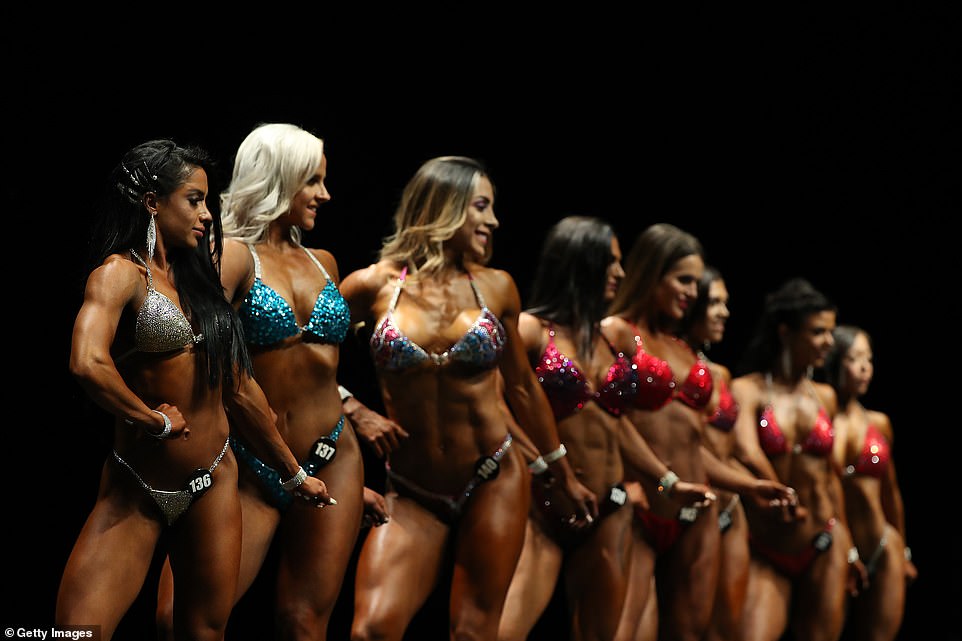 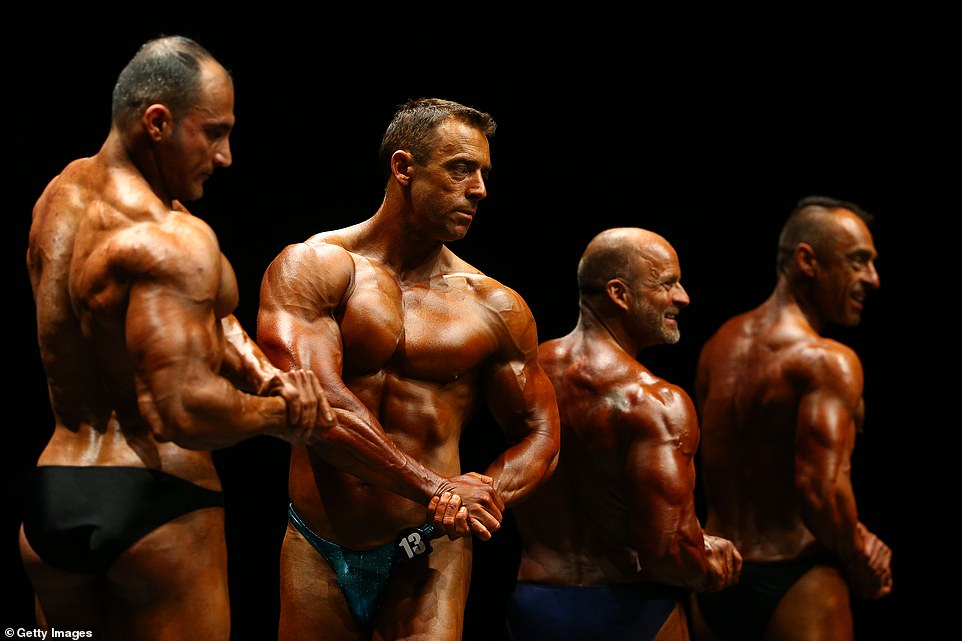 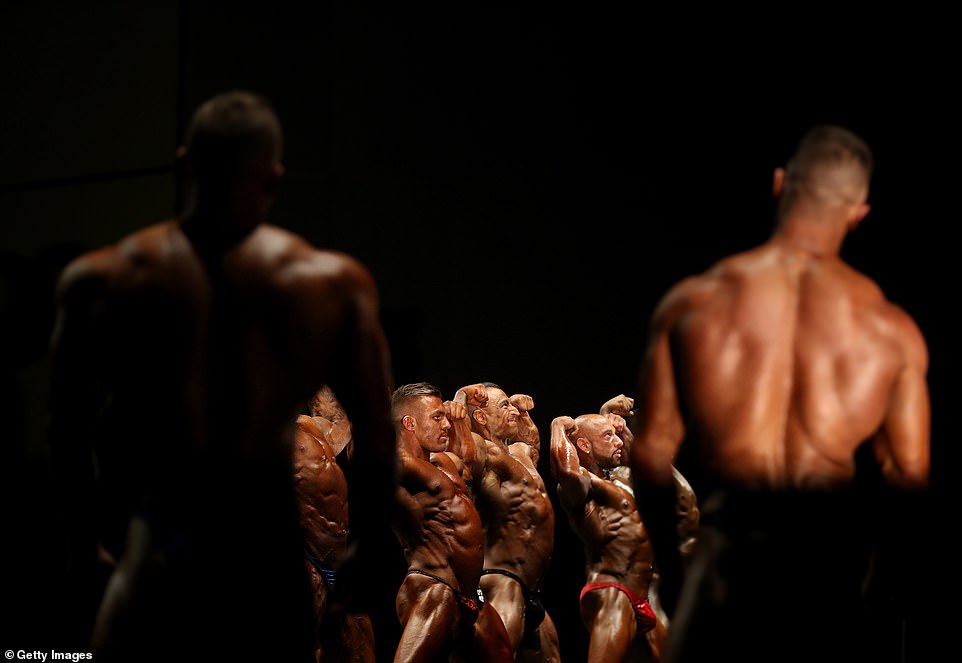 Women flaunted their sculpted bodies in sequined, bright bikinis as they strutted their stuff on stage, hoping to impress the judges.

Tattooed former champion Belinda Cracknell, 49, showed off her biceps during her backstage workout. 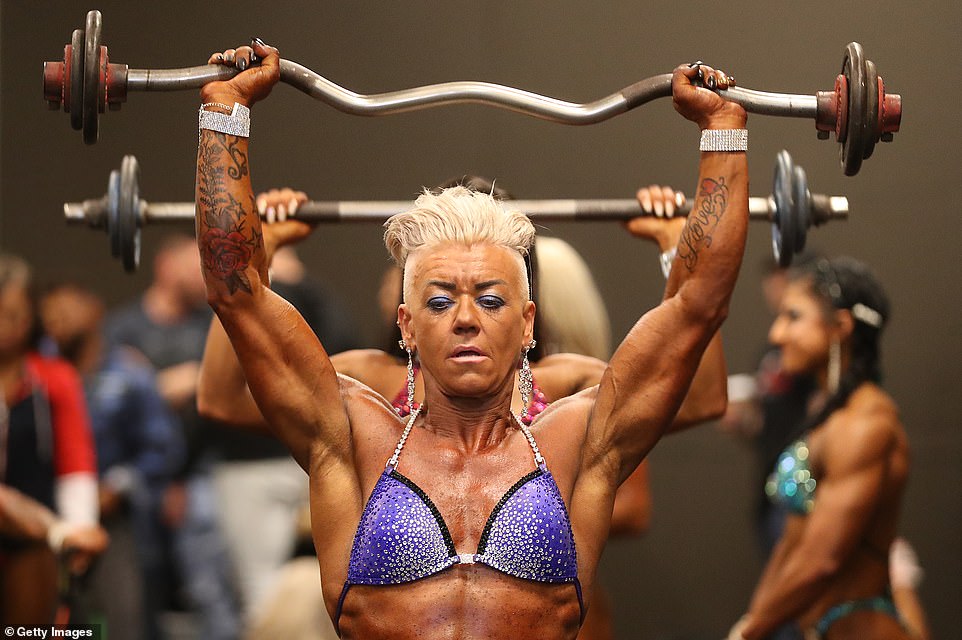 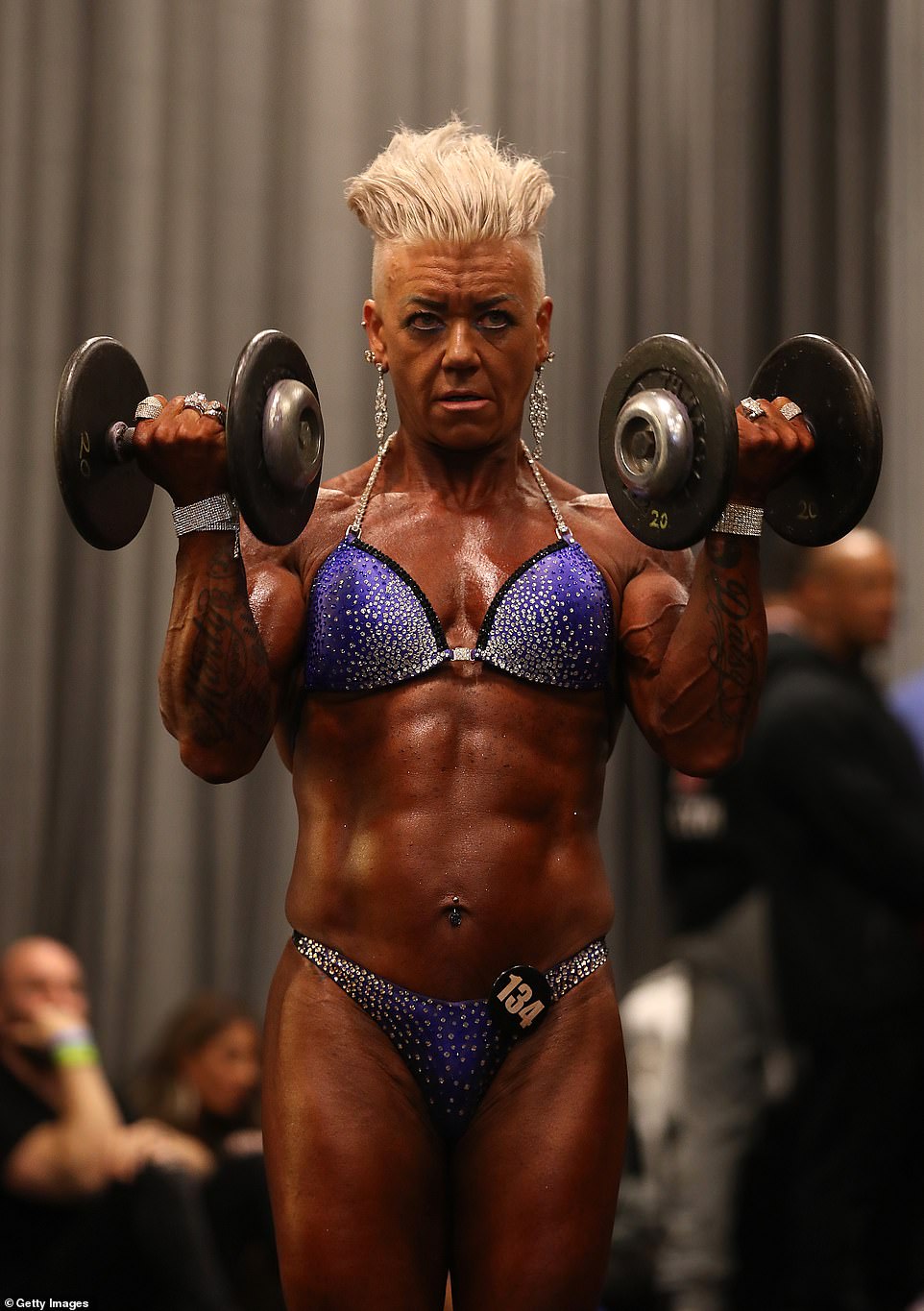 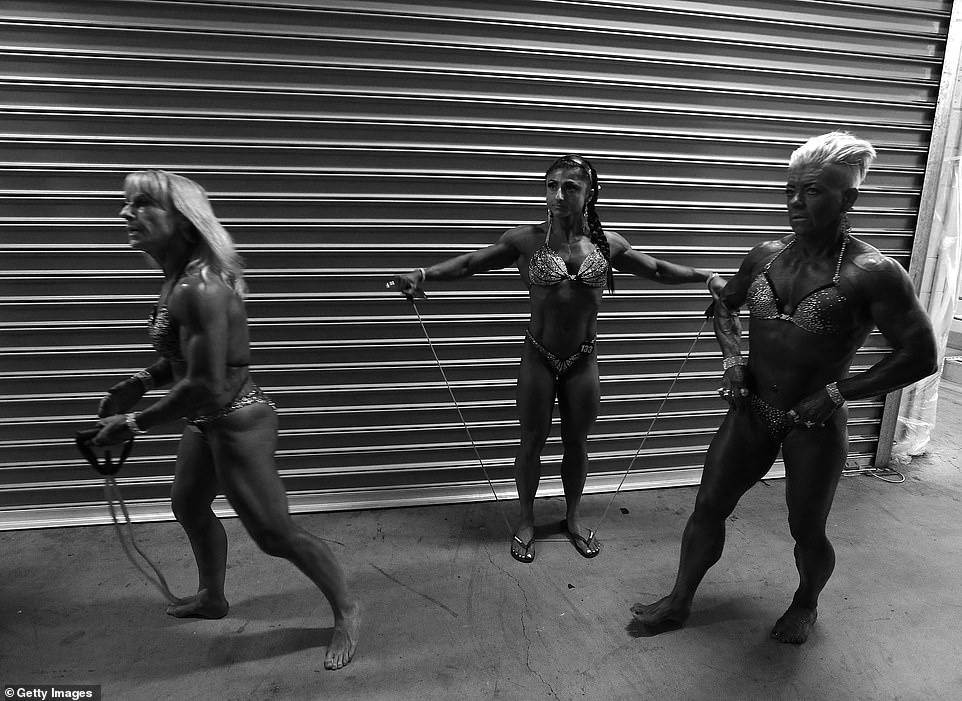 Bodybuilders can be seen getting doused in fake tan prior to the competition.

Female contestants competed in a range of categories, including physique, bikini, and wellness.

Male competitors went head to head in a series of weight and age-based categories. 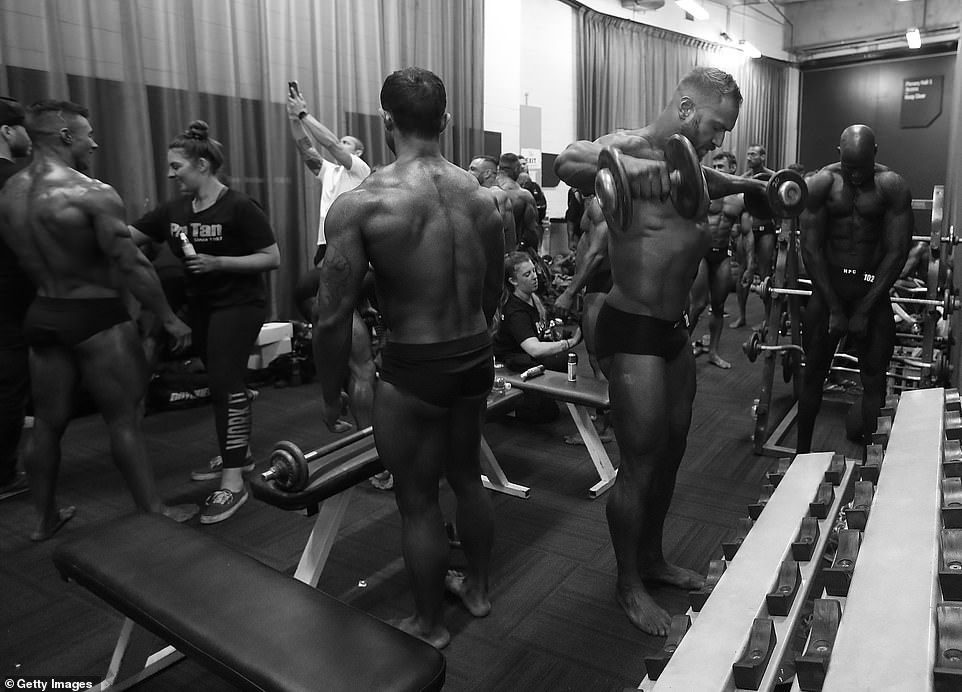 Male competitors prepare backstage. One bodybuilder can be seen getting doused in fake tan prior to the competition 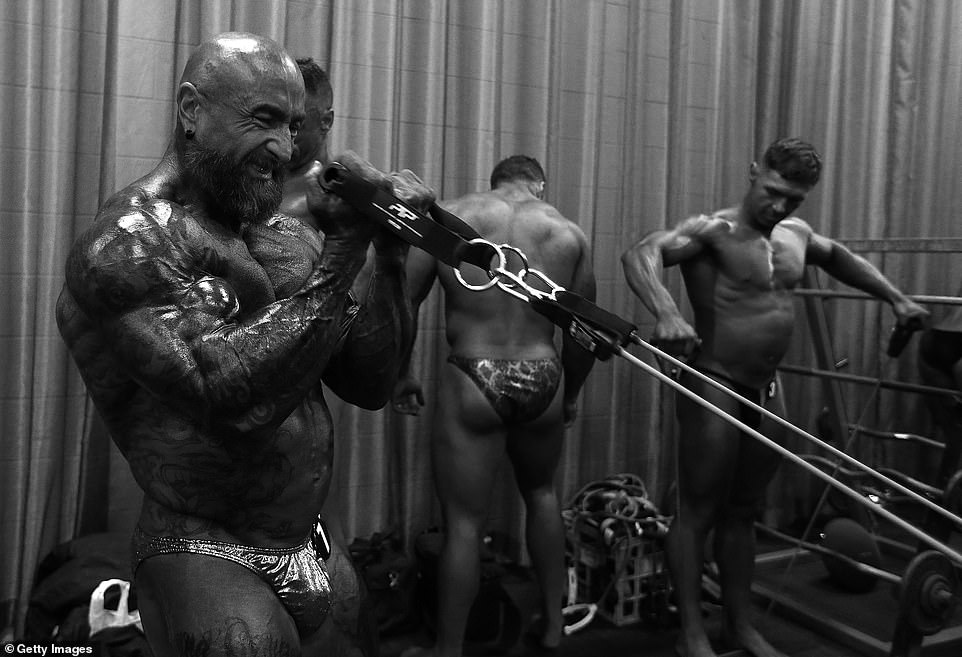 Male competitors work out in preparation for the competition backstage 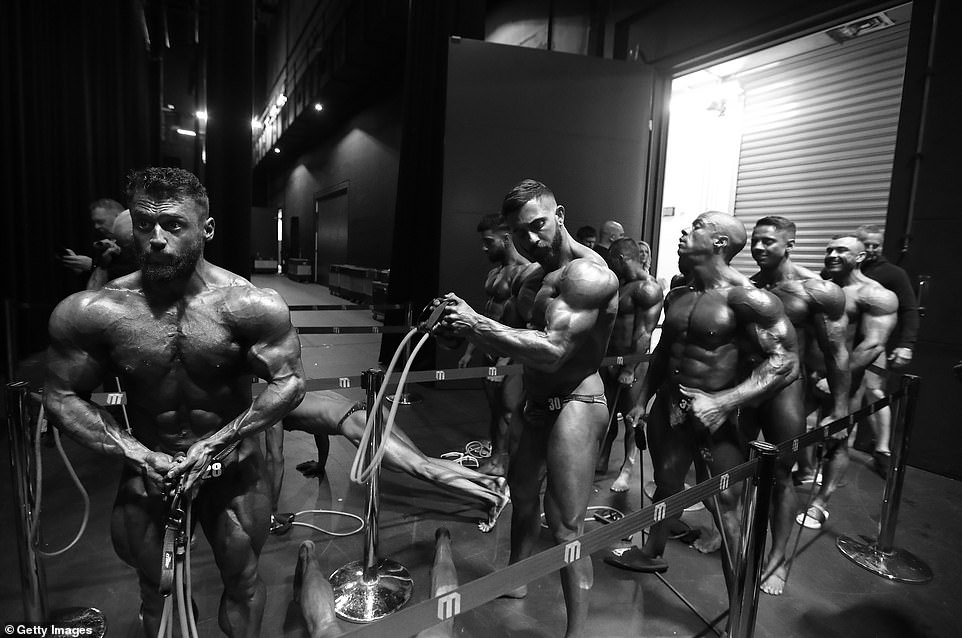 Bodybuilders flex their muscles backstage before the competition 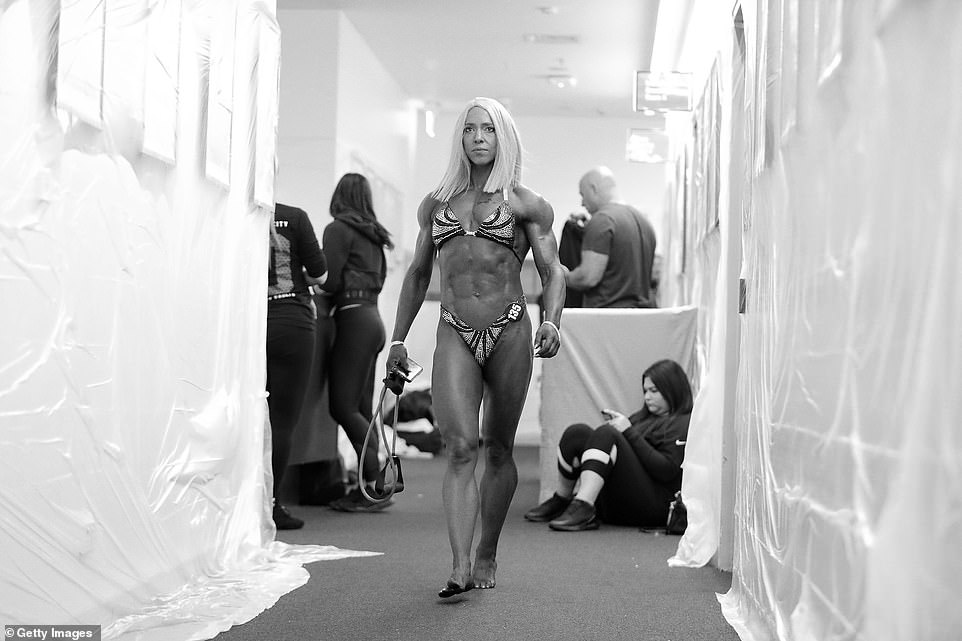 One female bodybuilder walking around backstage before the competition 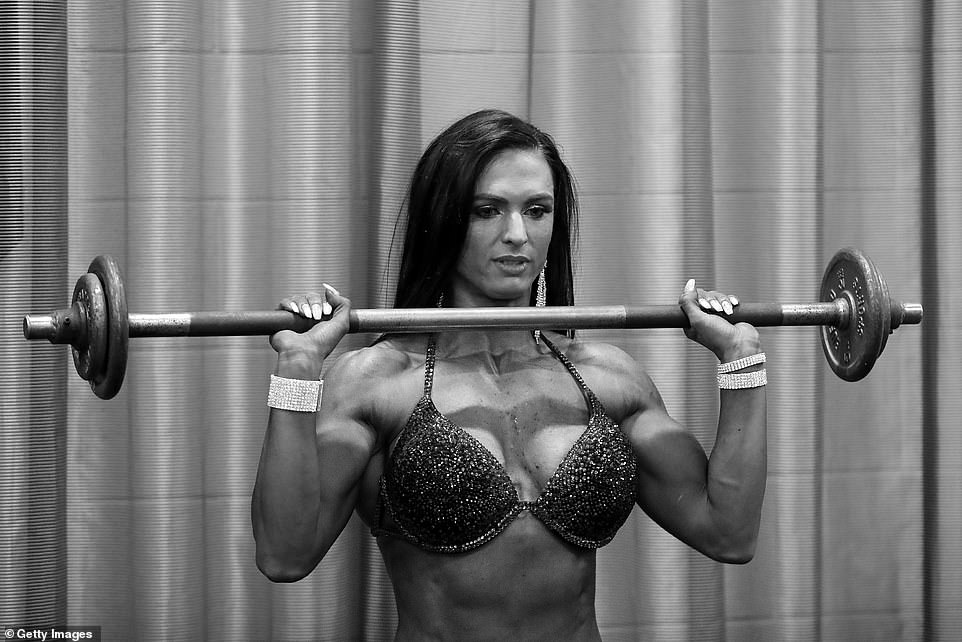 A woman in a sparkly bikini liftf weights backstage 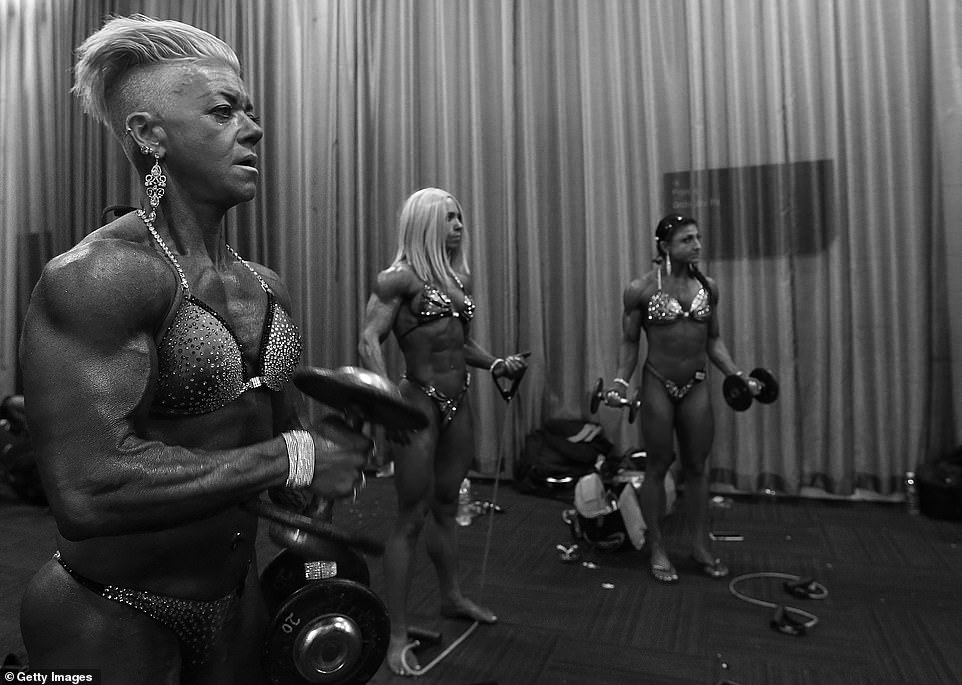 Woman work out in preparation for the bodybuilding championships

During showtime, all competitors stepped out on stage an flexed their strength for the judges, letting their muscles shine.

Men were judged in different outfits, depending on the category. 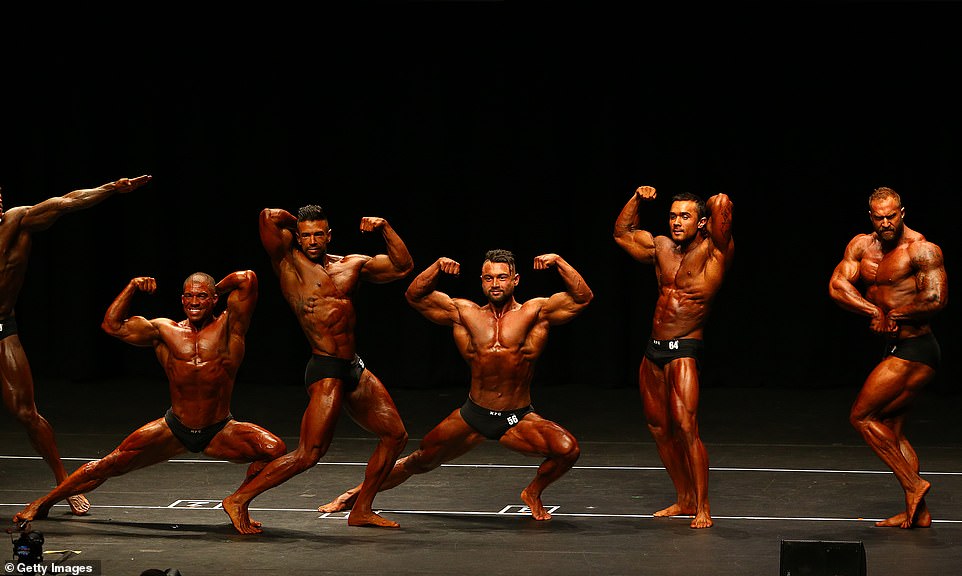 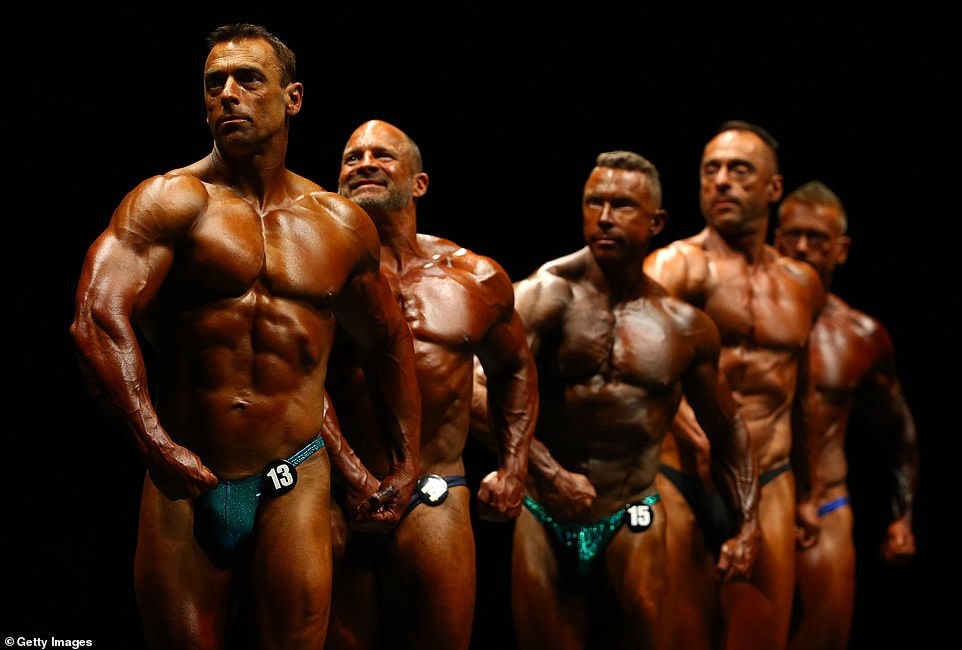 Men in sparkly underwear posing for the judges on stage 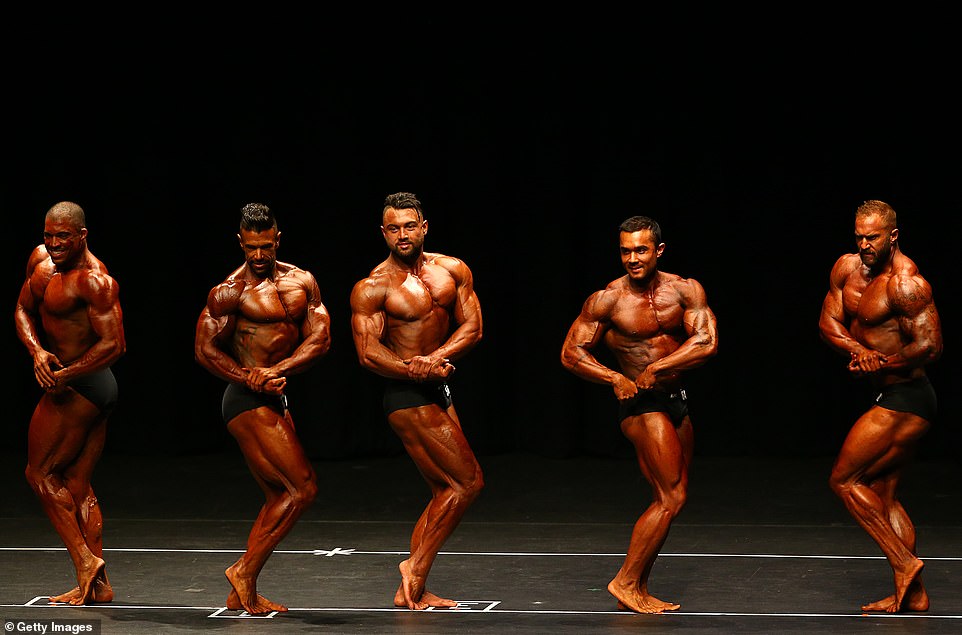 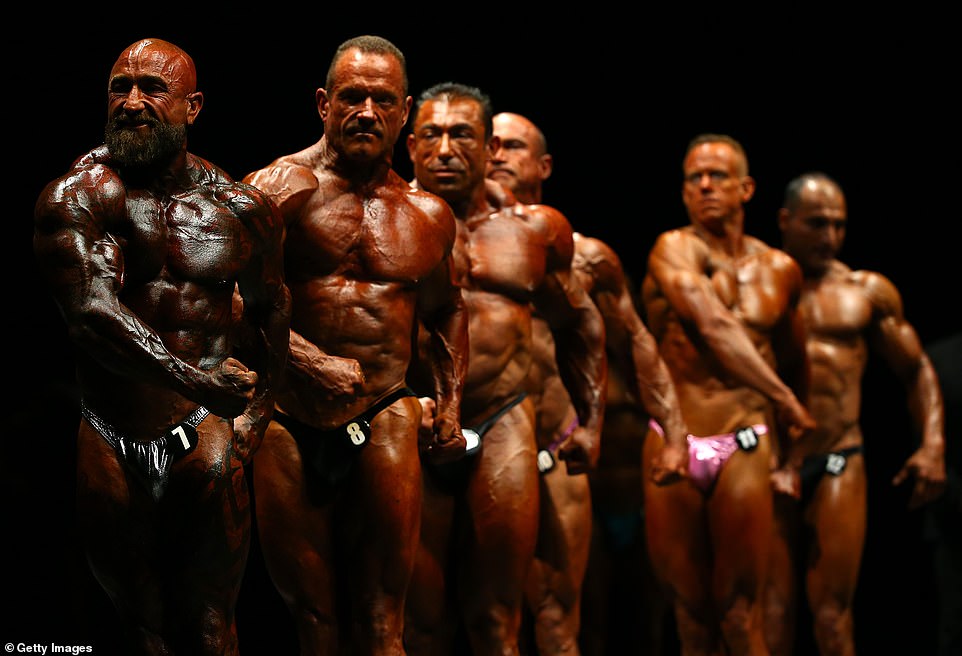 Male bodybuilders posing for the judges on stage during the compeition 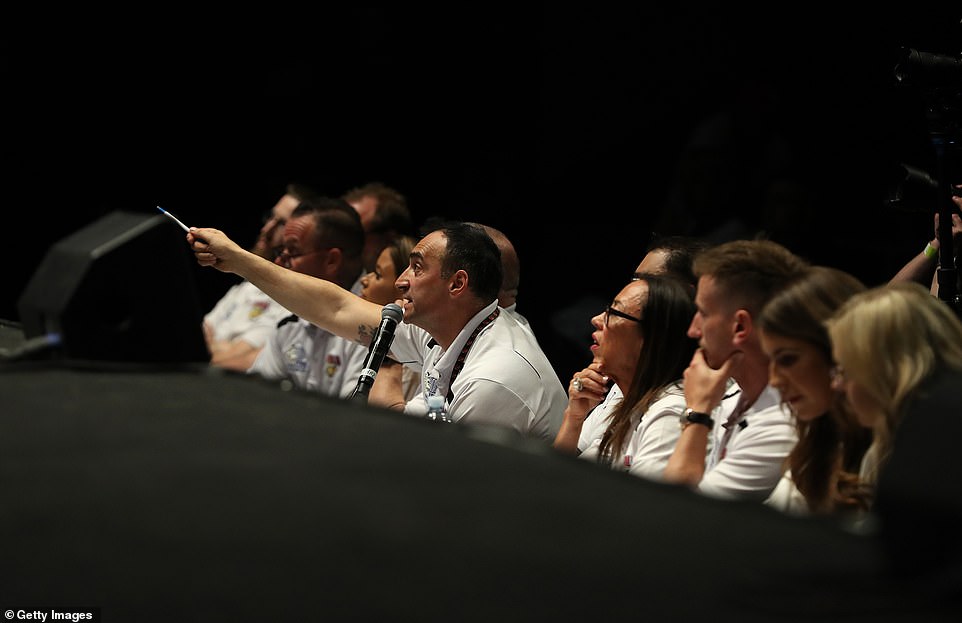 The judges are seen during the IFBB Australian Bodybuilding Championships 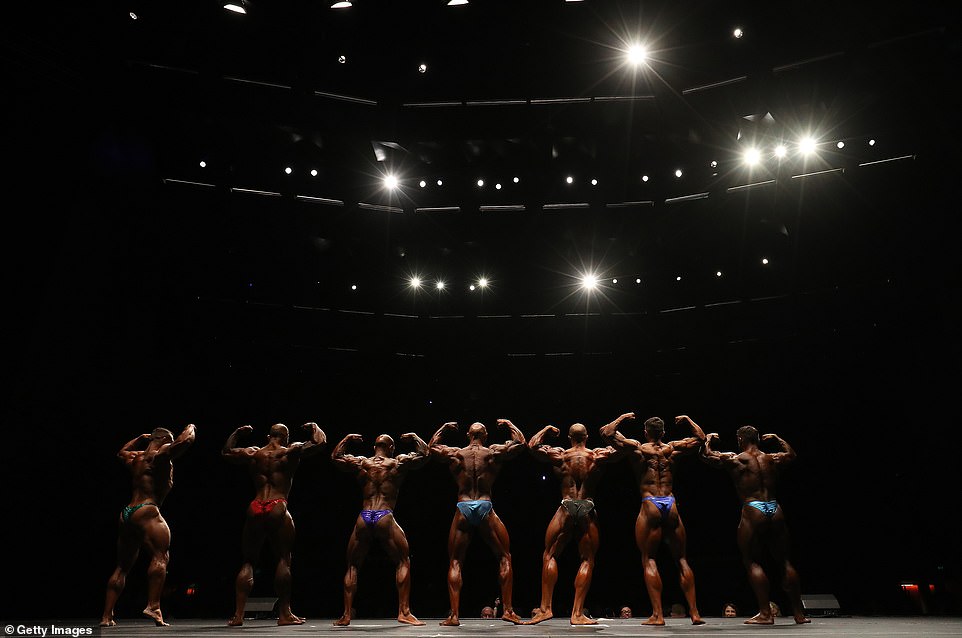