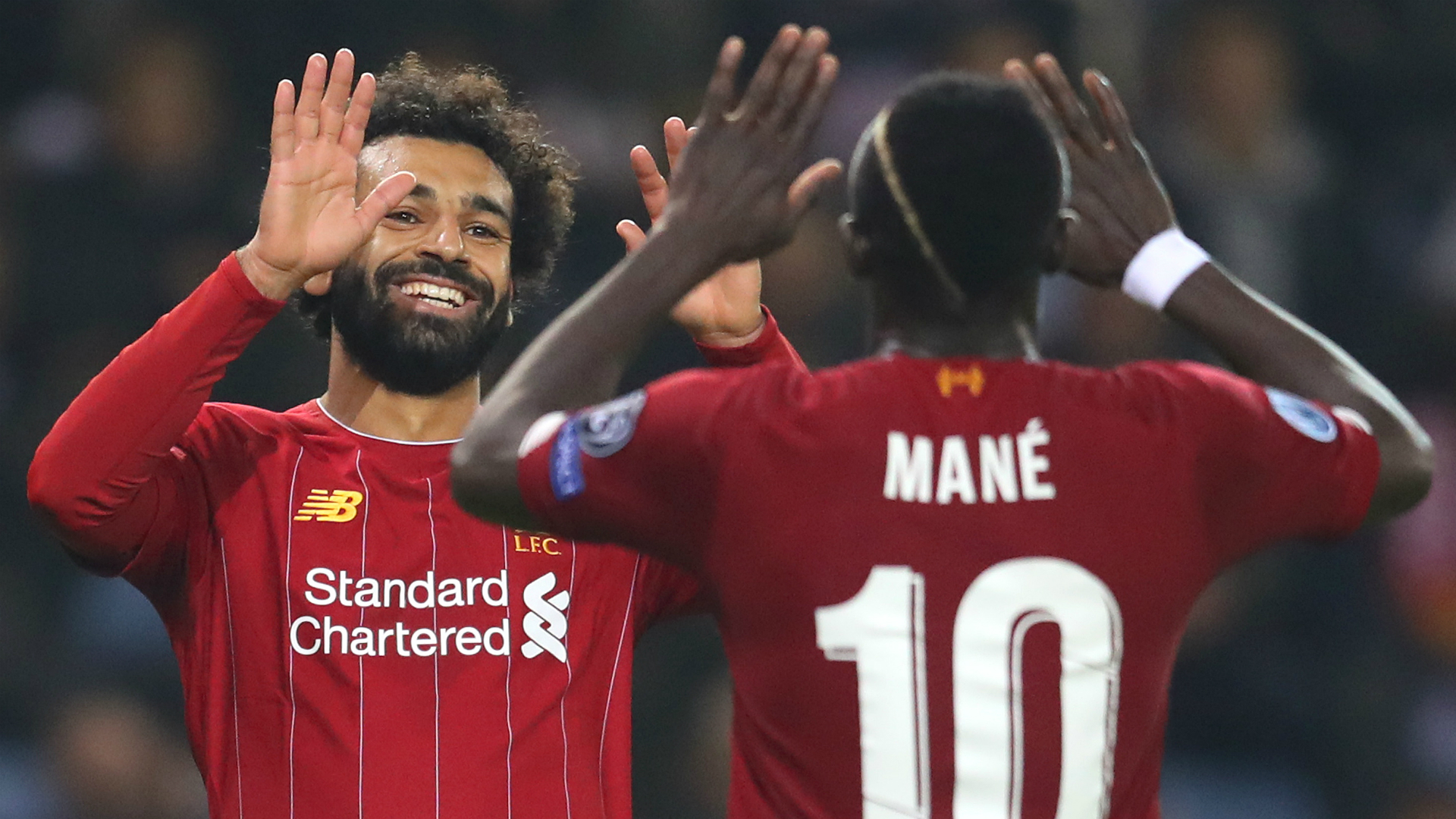 The governing body released a 30-man shortlist for the 2019 award, with the Liverpool duo included alongside the Arsenal star

Mohamed Salah is targeting a third consecutive African Player of the Year trophy after being named on the preliminary list of nominees for the 2019 award.

Salah defended his crown last year after scoring 44 goals for Liverpool and Egypt in 2018 and finishing as the 2017-18 Premier League Golden Boot winner with 32 goals.

If the Egypt star wins the award again, he will be just the third player to have been named the continent’s Player of the Year a maximum of three times in his career, joining AC Milan icon George Weah and ex-Marseille star Abedi Pele. Only Yaya Toure and Samuel Eto’o have won it four times.

Check this out  Transfer news and rumours LIVE: Ferdinand a candidate for Manchester United sporting director

The 27-year-old faces competition for this year’s honour from Reds team-mate Sadio Mane. The Senegal international was joint top scorer in the Premier League last season with 22 goals alongside Salah and is joined by fellow Liverpool player Naby Keita.

Arsenal striker Pierre-Emerick Aubameyang has also been named on the 30-strong list, having last won the award in 2015.

Salah, Mane and Aubameyang were the final three candidates for the award in the previous two seasons.

Manchester City and Algeria forward Riyad Mahrez, who won the award in 2016, is also included on the list announced by the Confederation of African Football (CAF).

Check this out  Afcon 2019: ‘They will see this game as payback time’ – Agali expects motivated Algeria vs. Nigeria

Your African Player of the Year Nominees

Aubameyang’s Arsenal colleague Nicolas Pepe of the Ivory Coast is another on the list, along with Leicester City’s Nigerian midfielder Wilfred Ndidi and Aston Villa midfielder Trezeguet.

Meanwhile, Paris Saint-Germain’s Idrissa Gueye, who represents Senegal, is a contender and Napoli defender Kalidou Koulibaly returns to the list, having missed out on a nomination last year.

The shortlist will be narrowed down to three players later this year before the winner is announced at the ceremony in Egypt on January 7, 2020.