Cost of being rich is on the rise: Sharp increase in school fees, opera tickets, fines and luxury food is putting the squeeze on the big spenders

By Tom Witherow Financial Correspondent For The Daily Mail

Rising inflation can leave us all feeling the pinch. But spare a thought for the super-wealthy – the poor dears have it even worse.

From opera tickets to school fees, upper-class ‘essentials’ are soaring in cost, according to analysis by the Queen’s bank, Coutts.

Its basket of luxury goods rose by 2.9 per cent in the past year, compared with 1.9 per cent for the regular consumer price index, or CPI. The latter includes everyday items including fizzy drinks and dinner plates. By contrast, Coutts calculates the rising cost of a wealthy lifestyle by examining the finer things in life. 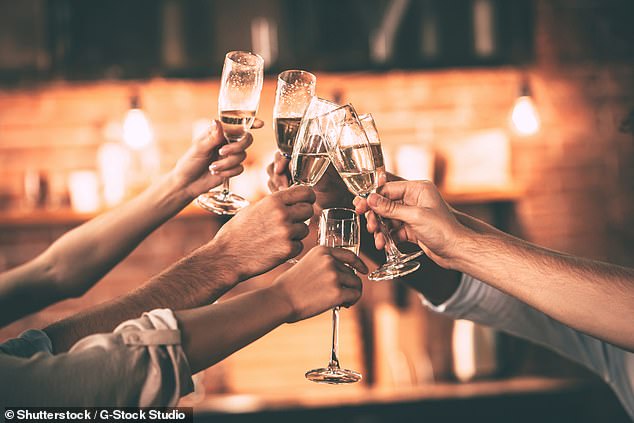 From opera tickets to school fees, upper-class ‘essentials’ are soaring in cost, including cultural events

The cost of cultural events – such as a night at the opera – were close to 4 per cent more expensive, while high-end whisky and fine wines shot up by 9.5 per cent, analysis found.

The bill for lobster tails rose by a quarter, while foie gras prices doubled thanks to outbreaks of bird flu.

Top-end smartphones were the biggest risers, seeing prices climb by 44 per cent in a year. The most advanced technology from Apple and Samsung now regularly costs four figures.

The price of sending children to private school has increased by more than 5 per cent. Researchers said that two decades ago, five years of fees would be about £50,000 – but the average is now an eye-watering £155,000. 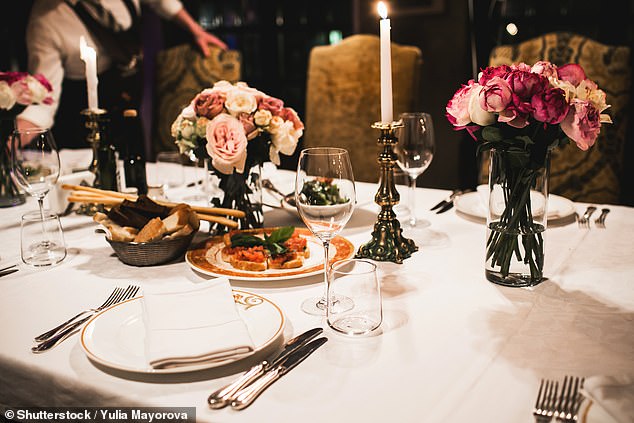 The cost of cultural events – such as a night at the opera – were close to 4 per cent more expensive, while high-end whisky and fine wines shot up by 9.5 per cent

Boarding schools such as Eton and Harrow now set parents back around £200,000 – not including the cost of uniforms and trips. The trend was blamed on international demand, higher wages for staff and the expectation from parents that schools will have world-class facilities. First-class air travel has also soared by 22 per cent a year on average since 2016. Flying from London to New York cost £4,500 three years ago, compared with an average of £6,000 today.

Check this out  You're too scared of an election to bring down Boris Johnson, Jacob Rees-Mogg tells Remainer rabble

It’s not all bad news for the elite, however, as some costs have fallen – including those for private healthcare and prime property. The findings were unveiled in the Coutts Luxury Price Index, which calculated the change in price of 150 goods and services in the 12 months to May.

Spokesman Mohammad Kamal Syed said: ‘The rise in inflation for some of these luxury items means that even some wealthy families are needing to make choices about what they spend their money on.’