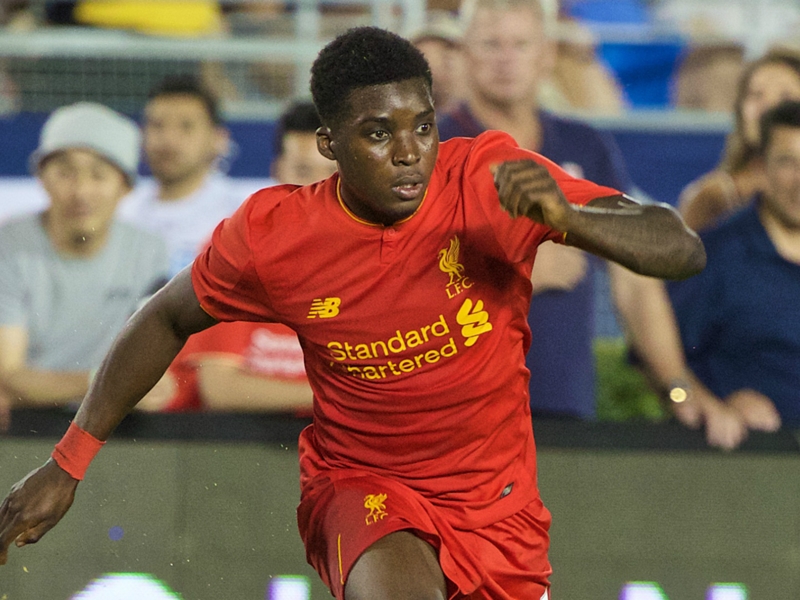 Liverpool have announced that they have loaned out Sheyi Ojo to Fulham on a season long loan.

The Anglo-Nigerian who was wanted by Aston Villa, Middlesbrough, Fulham among others finally chose to join the West London club side as he continues his development.

Ojo spent the 2015/16 season on loan at Wigan and then Wolves before his recall to Liverpool in January 2016 going on to make 13 appearances.

The Cottagers who have drawn three consecutive games against Norwich, Reading and Leeds will hope the young striker will provide a much-needed spark in front of goal.

The 20-year-old might make his debut for Slavisa Jokanovic’s men when they host Sheffield Wednesday at Craven Cottage on Saturday in an English Championship game.

Check this out  Arsenal news: Emery confirms Tierney is 'ready' to return for Arsenal in Standard Liege clash

Deborah Orr’s raw account of escaping her stifling childhood is both...